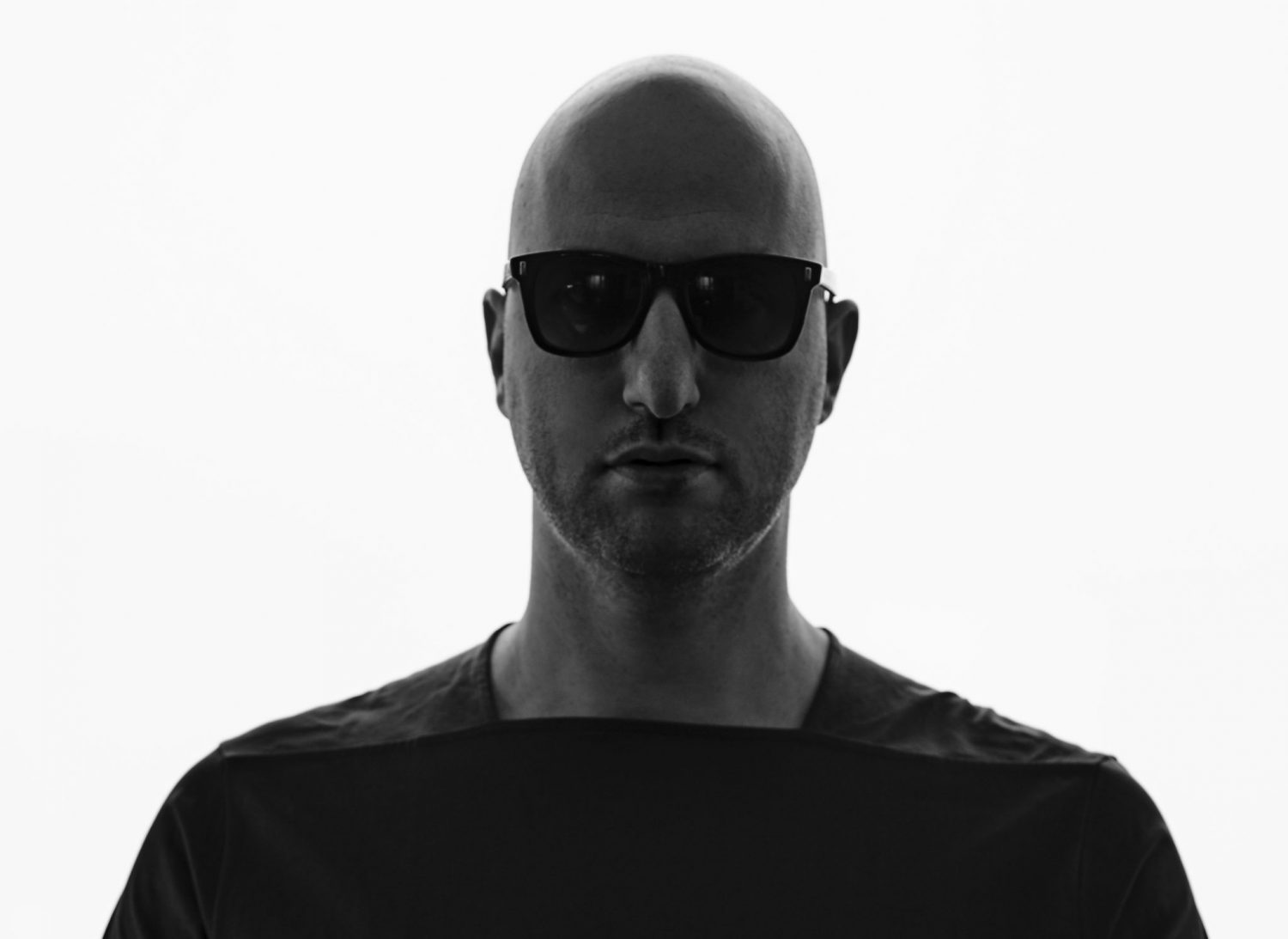 Maurice Aymard’s Galaktika label has proved a rich source of upfront electronica over the years. Whether it arrives from established heads a la Maceo Plex, Guy Boratto or Aymard himself or more fledgling producers, the results are very nearly the same: high-­class house and techno sounds.

Step forward Gadi Mitrani, the label’s latest signing and a man whose textured house sound is beginning to win him fans aplenty outside of his native Turkey. Featuring 4 originals and 2 remixes, the Swirly Angel EP offers a stunning summary of the producer’s many merits.

Opening up the release is the sounds of the title track. A warm, sprightly cut that’s both subtle and beguiling in nature, it’s a glorious number of the sort that will go down a treat with Innervisions fans especially. From that perspective, Death on the Balcony are seriously worthy remixers. The British duo have enjoyed a fine time of it of late and their purple patch continues on their remix. They beef the track up considerably, lending it a more eerie demeanor that’s not without its own sparkle.

The final remix comes at us from Adam Zahran, who returns the track to zippy, melancholic planes. With each interpretation bound for different stages of the night, there’s a wholesome display of diversity coursing through the first half of the package.

Mitrani then takes up centre stage again on “Flyby Space”. A heavily atmospheric track that sees the producer bring us on a dextrous voyage into the deep, it once more signifies Mitraini’s ability to mix things up and show us a different perspective. As we come to the end of the package we’re introduced to “TAOS (The Art of Sound)”, another rubbery track full of bulbous synths and floating melodies. Not dissimilar to the Pachanga Boys’ classic track, ‘Time’, it finishes the package with a real gusto, before a dub mix of the latter seals everything shut. A momentous effort from all involved, that’s for sure.

The Swirly Angel EP is available on Beatport