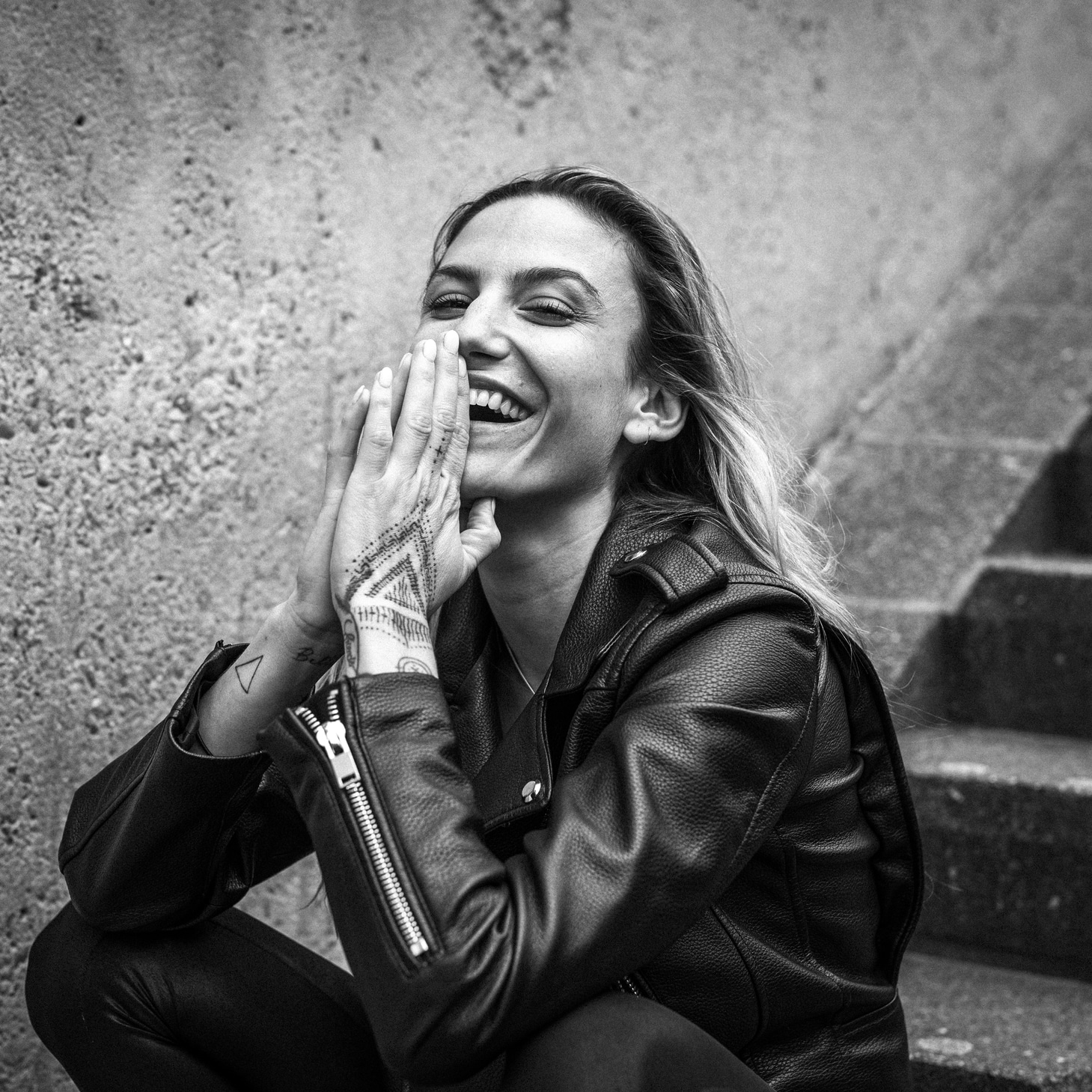 It’s a stellar piece of Techno, fuelled by distorted synths, alluring vocal chants and a percussive bounce that is hugely engaging.

Off the grid techno. Music inspired by a melting pot of communities and cultures and a movement spearheaded by South African born, Amsterdam based Lee Ann Roberts. Bursting onto the techno scene in 2020 with her debut release on Spanish label Suara, Miyamoto charted at number 2 on Beatport’s ‘Hard Techno’ genre. Passionate and disciplined, Lee Ann is creating a real presence in the scene with her unrelenting sound, NowNow Records launch and a desire to create a community that knows no prejudice.

Lee Ann has been passionate about the creative arts for as long as she can remember. From an early age music and singing came naturally. These years of musical grooming inspired her to learn to DJ and on leaving school she took to turntables. Lee Ann fast became a regular partygoer on the club and festival circuit, where she watched the world’s best DJ’s play unforgettable sets, and as time passed her own record collection grew until she felt ready to take her first steps into the South African music world.

Lee Ann kicked off her own radio Show ‘The Heat’ on Mutha FM in Cape Town until her travels took her to Los Angeles where she found a home at renowned nightclub Avalon, whilst honing her producing skills. More gigs soon followed, including performances at ‘Secret Solstice’, Caprice’s ‘Off Festival’ as well as numerous events in North America, Europe and South Africa.

A force to be reckoned with, Lee Ann is also a keen philanthropist and recently became an ambassador for MAAC (Music Against Animal Cruelty). With a desire to bring awareness around the plight of wildlife that is being threatened due to human destruction, she is using her voice for those who don’t have one.

Lee Ann has lived a rich, multicultural experience and throughout the years has taken inspiration from the Jimi Hendrix era of psychedelic rock through to the grunge era of Nirvana while staying grounded in her native African roots. The result of this unique blend has given birth to her signature techno sound that takes you on a vibrant journey, inviting you to taste soundbites from the past, present and future.