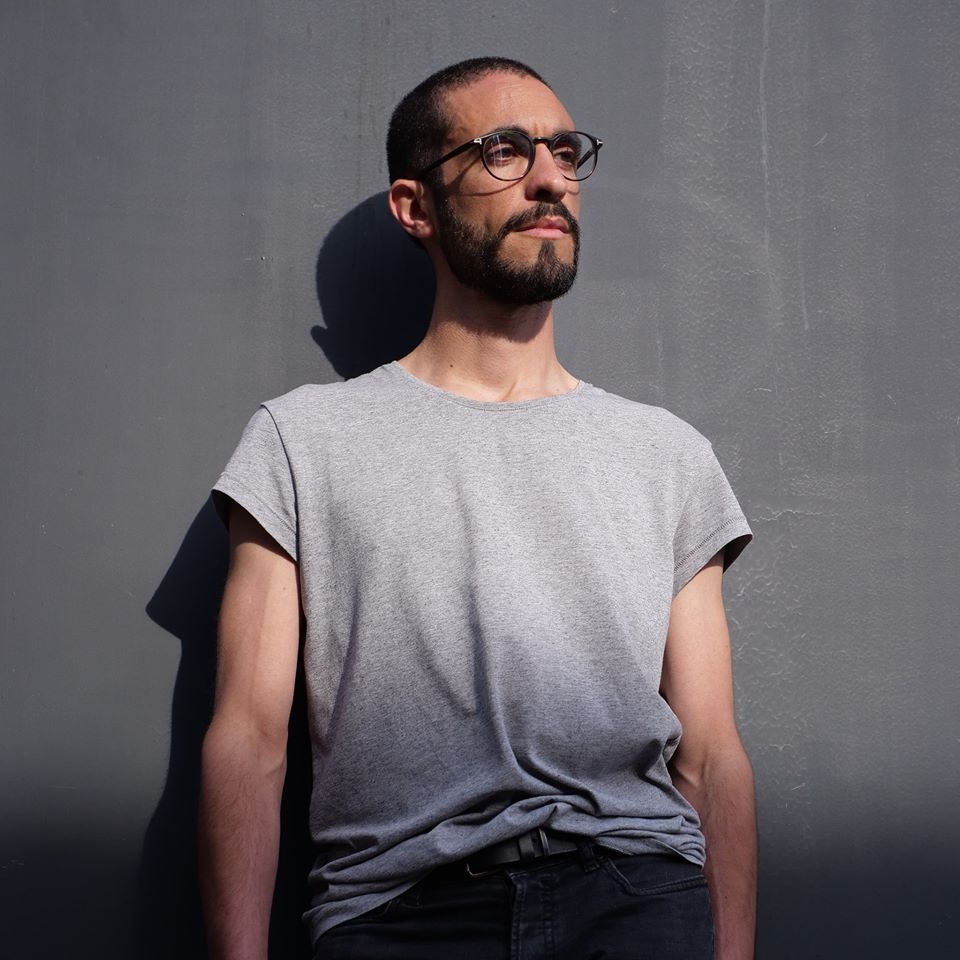 Black Diamonds Records is excited to announce this new dub-influenced, downtempo EP from the Maltese producer Lar3n, called Embrace, available on Beatport now.. Lar3n creates an intimate and atmospheric mood through an infusion of eclectic styles. His use of deep sub bass, organic percussion and eastern instruments, such as sitar, tablas, and the Chinese Hulusi, Lar3n brings the listener on a meditative and uplifting journey.

“Morning Drift” was inspired by classical Chinese and Indian music which I have been studying for the last 6 months. Written using a minor pentatonic scale, the combination of a Sitar paired with a Santur, Tablas and a Chinese Hulusi has allowed me to create a melancholic yet uplifting sound that captures the collective spiritual synergy of the listener. The track’s intention is to help the listener enjoy an intimate yet peaceful moment during a time where uncertainty is running rampant.

The inspiration for “Embrace” budded during the first few days of lockdown, during a field recording session on my way to the studio. The church bells were echoing in the distance while the trains departing Ostkreuz had created a brief but powerful moment of tranquillity. It was this moment that helped me realise that in order to get through, one needs to embrace what the moment gives you to use your creativity and generate a new start.

Enjoy the exclusive premiere of “Embrace” below.

Lar3n’s journey did not start like of the majority of other musicians… Instead of starting slowly and experimenting, he got kicked out of the religion class because he compared God to Kraftwerk. It was one of the first signs of passion that had shortly changed into spinning records, improvising with music equipment, and most importantly, clubbing. Lar3n grew up in Malta, which in the early noughties was in a close competition with Ibiza for one of the hottest clubbing destinations. That has strongly influenced his early career as a DJ and performing in front of a large audience.

Time went by, Lar3n jumped waters and moved to London. In a mist of a city bust, he was almost forced to put music aside for a while. Sleep, work, eat, repeat, took over his life and music was just a background noise in his head. Only until one summer, he came back for a short holiday to Malta, met with his old mate ClintC, and decided not just to go back to making music but also helping others with promoting it.

This is how Conjured Records was born – out of passion that had to mature and go through some hard times to be finally taken seriously. Nowadays, the Conjured Records music label is one of the top record labels in building a network of artists and supporting them to become the future of music.

Currently, Lar3n is a Project Manager by day, and one of the early Music Production and Sound Engineering students at Point Blank University. His sound can be defined as a new breed of techno fused with breakbeats to create a unique signature sound.

The idea for the label came about when Muniz offered to produce some tracks for talented Berlin-based singer Demetrius. Tennent, a guitarist, had also been working with Demetrius on a separate project, and the trio decided to work together on some of these new tracks together in Muniz’s hometown of Vienna. Once the tracks were complete, they found it challenging to find a suitable label that catered for their eclectic, crossover style which fell perfectly in between dance and electronic pop. Instead of waiting around for the right label to emerge, they decided to create it.

The label’s remit is to release crossover electronic music with a retro vibe. This means combining modern, electronic beats with vocals that pull from the ‘80s and trip-hop era. The music is dance-oriented but still indie. Basically, just like the electronic music we listened when we grew up but with a modern sound — in the vein of Massive Attack, DJ Shadow, Stereo MCs, Röyskopp, Brazilian Girls, Nightmares on Wax, and Faithless.

Muniz and Tennent realised they had so many friends with this kind of crossover vibe which don’t fit into other labels easily. So this label is an opportunity to bring it out. It’s also the perfect home for Muniz to release her pop/crossover projects that don’t fit perfectly with the house/techno sounds she is best known for.