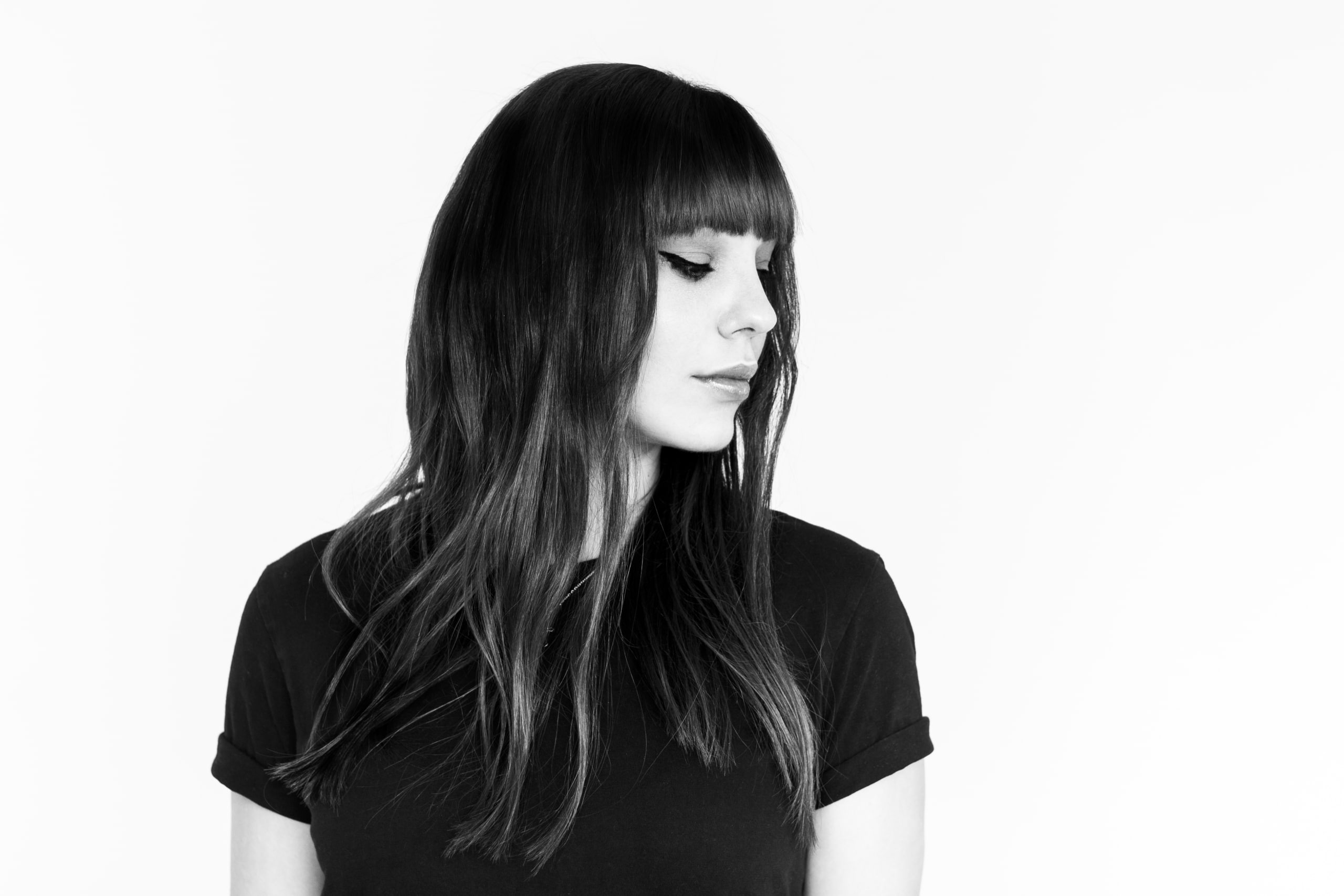 Infinitrix’– the brand new two-part EP from Berlin-based producer, DJ and Kuukou boss Simina Grigoriu – will be released on April 3 via Metodi Hristov and Gallya’s burgeoning Set About Music imprint.

Known for her unique blend of mind-bending techno and dark, driving soundscapes, Simina’s imminent Set About debut is yet another veritable masterclass in this field, and follows a slew of impressive releases on some of the most revered labels in electronic music, including FORM Music, Tronic and her very own Kuukou Records to name just a few.

On the flip, unremitting bass and frenetic samples continue into the closing track ‘Spitfire’, as Simina deftly proves why she’s amassed such a strong reputation as one of the most prolific and promising sounds in underground techno.

Romanian-born, Toronto-bred Kuukou boss Simina Grigoriu has been steadily racking up accolades during her decade-long career. Starting off as a DJ, she’s made the transition as a producer and kicked off her own label Kuukou, a home for techno- forward productions, where she calls all the shots. In this time she’s also transplanted to Berlin, a place she now calls home and the major source of her creative inspiration, a source as diverse as her influences.

Established over much blood, sweat and tears by Metodi Hristov and Gallya at the end of 2015, Set About has become not only a home for their own style of music, but also a platform for aspiring young talents. With international signings and support from well-known artists from the off, Set About rapidly established itself as of the brightest new labels in electronic music. Four years later and the label’s philosophy remains the same: to find and release carefully selected tracks that are both innovative and simultaneously familiar.