Premiere: Kr!z and Pfirter Collaborate for “Purification of Malice” EP on MindTrip Records 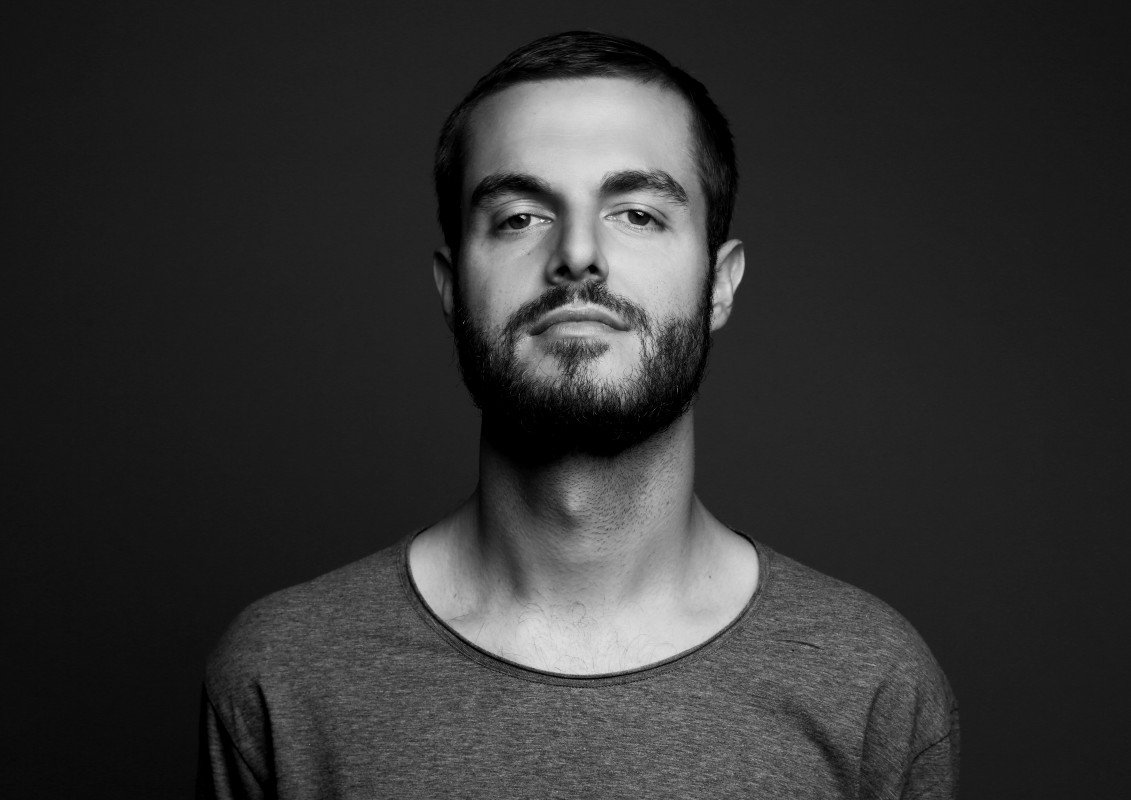 Premiere: Kr!z and Pfirter Collaborate for “Purification of Malice” EP on MindTrip Records

Their EP opens with Kr!z, presenting his first original material outside of his own platform; while on the B side, Pfirter extends his musical research with 2 trademark cuts. The final outcome is worth every second of the wait.

Kr!z always had a strong sympathy for the more gloomy, dark, rawer sound of techno. Artists like Jeff Mills, Surgeon & James Ruskin had a major influence on him in the 90ies. They helped to define his musical taste and develop his own identity in the techno scene. Kr!z still has a big love for hip hop, which has left its mark in his technical DJ style: fast & tight mixing, properly dosed with cuts & scratches.
Being a respected & established value in Belgium for a decade and a residentDJ for Belgium’s legendary techno night ‘Kozzmozz’, his DJ schedule now takes him all over the world.

In 2007, Kr!z felt there was too much good music around from his favourite artists that didn’t get a proper release, so he started his own label Token. He rapidly established the label as a fixed value in the techno scene of today by bringing a timeless & powerful techno sound. In the 5 years of its existence, Token released tracks & remixes from Inigo Kennedy, Phase, Luke Slater, James Ruskin, Marcel Dettmann, Blawan, Surgeon, Ben Klock, Xhin, Sigha & Peter Van Hoesen, amongst others. Also, the Token label night concept took off with great success after memorable nights in Berlin (Berghain and Tresor), Brussels (Fuse), Shanghai, London, Rotterdam, and more.

Purification of Malice by Kr!z & Pfirter is coming out on MindTrip this June 26th