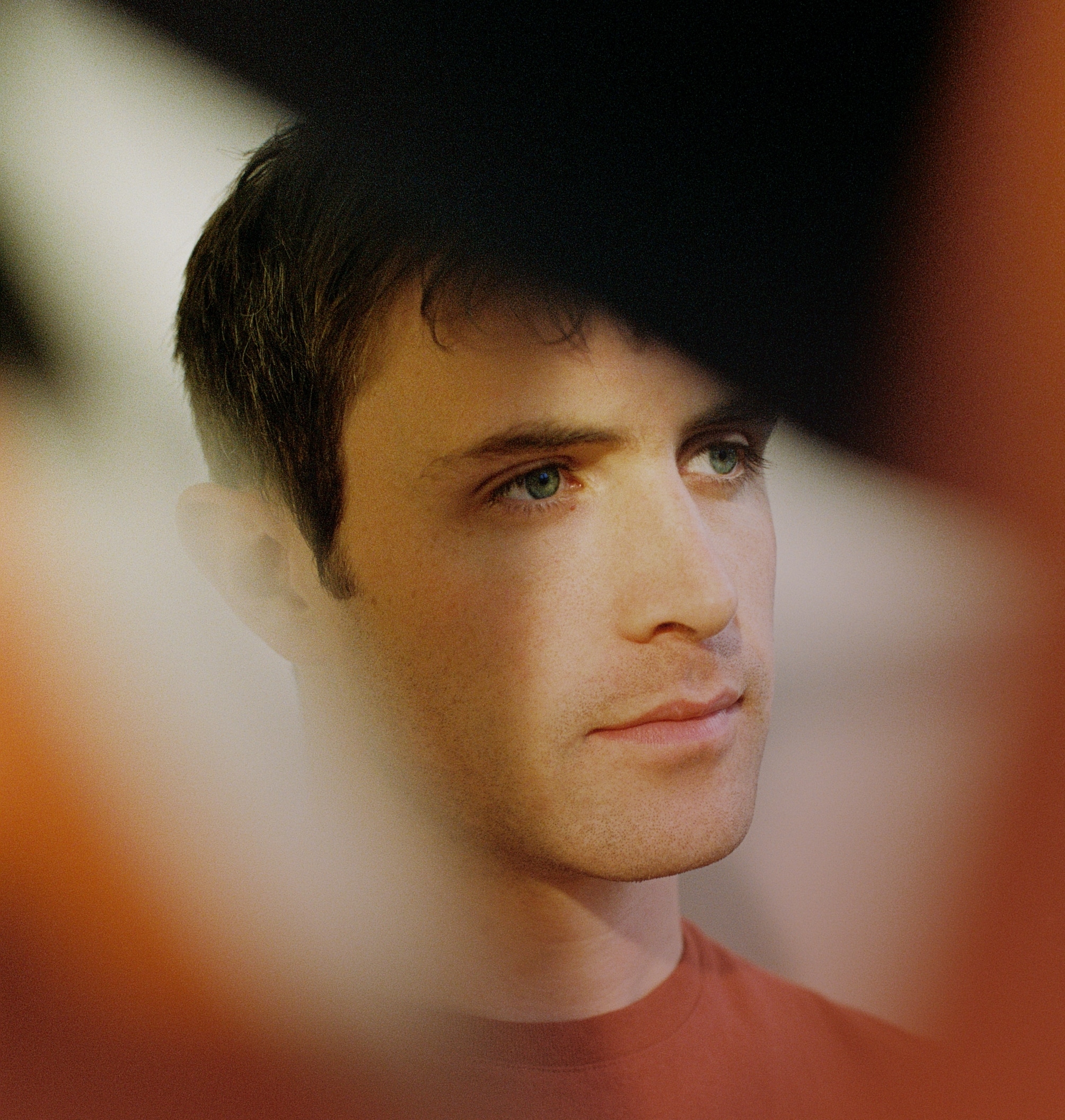 A mere week after releasing the official audio of his breathtaking album showcase in the London Planetarium, aptly titled Planets Mix, Kidnap places his debut album into the limelight once more thanks to a selection of remixes including our premiere for today from Chambray.

Boasting a mouthwatering array of tastemakers such as Ben Böhmer, CamelPhat, Submotion Orchestra and Chambray, this remix album of ‘Grow’ exemplifies the album’s inspiring story of growth as Kidnap’s originals are beautifully reimagined by his peers from all areas of the electronic music realm.

Featuring both released and unreleased interpretations from some of the most exciting names in dance music, the 12-track remix pack for ‘Grow’ embraces every corner of the dance music spectrum. With edits of standout tracks such as ‘Grow’, ‘Start Again’, ‘Moments’ and more, this release is not to be missed.

“I’m really happy to have such a great collection of remixes for my debut album. Diverse and quality across the board!” – Kidnap

Originally from Sheffield, Kidnap has enjoyed a momentous year in the lead up to the release of his first album, ‘Grow’. Its title song saw the return of Leo Stannard, a tried-and-tested formula that gained the pair huge success with 2015 hit track ‘Moments’. Picking up from where they left off, ‘Grow’ soon became #1 on SiriusXM Chill and entered the Top 100 U.S. Dance chart. Following on was ‘Start Again’, securing radio play from Pete Tong on BBC Radio 1, and third single ‘Sea Breeze’, a club-ready anthem with support from heavy hitters such as Eelke Kleijn, Mambo Brothers, Don Diablo and Moguai.

Chambray is the alias of André Rost who has gone on to deliver some massive dancefloor heaters full of punchy house tracks such as “Anew” and „Rub”. The Berlin based producer signed to Jimmy Edgar’s Ultramajic imprint back in 2014 & since 2017 he’s releasing tracks independently on record-labels like Rekids, Figure, Dirtybird, Unknown To The Unknown and so on. As an artist and producer Chambray experimenting a lot with new sounds, song structures and workflows to develop himself. Strongly influenced by techno and ghetto house, accompanies by African rhythms, his unique dealing with staccato stabs and special placing of ad-libs makes his sound distinctive

He remixed artists like Boys Noize, Amtrac, Panteros666 (just to name a few) and collaborated with Laurent Garnier, Truncate, DJ Haus, Kill Frenzy & VONDA7. His most memorable day in his career as musician was when he got back in 2016 a personal invitation from Richie Hawtin to perform due to his PLAYdifferently mixer launch at Boiler Room Berlin.

Enjoy the exclusive premiere of Chambray’s remix of “Sea Breeze” below.