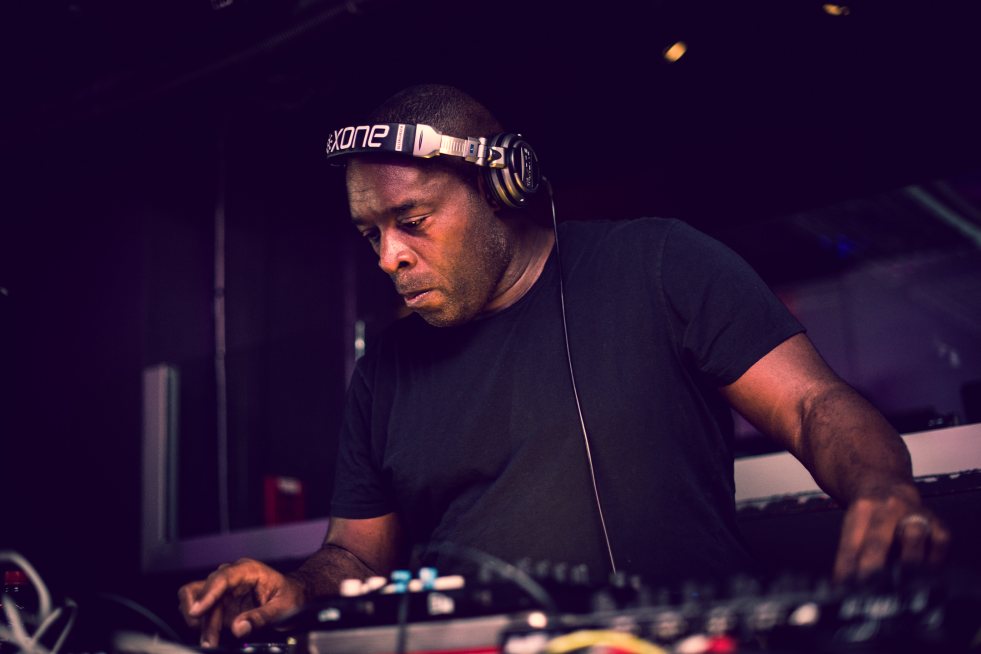 Saytek delivers the 5th release on Hike Recordings with one of the originators of Detroit Techno, Kevin Saunderson, providing a Re-Edit of the live recorded material.

Saytek has gathered some serious momentum over the last few years and has become one of the electronic music scene’s most in-demand live acts. He has garnered acclaim the world over with his improvised live shows that see him using a myriad of kit to perform a unique blend of deep techno and tough house grooves with dubby acidic hues. Saytek is master of musical technology with a unique energy and ear for melody and knows exactly how to make each piece of studio kit dance to his visionary ideas.

The EP is called Berlin / Warsaw (Live), because there he recorded the two tracks of the EP live. And when you are playing a tough live set in Warsaw, it’s always great to recover on a hike thru the Kampinoski Park Narodowy 20 km north-west of Warsaw. Within the park, there are over 5,000 types of animal, including salmon, lynx, black storks and bison. The area has been recognized by UNESCO World Biosphere Reservation of biological diversity. As the National Park is more famous for its mushrooms, we used a beautiful Biotit that can be found in many places all over Europe.