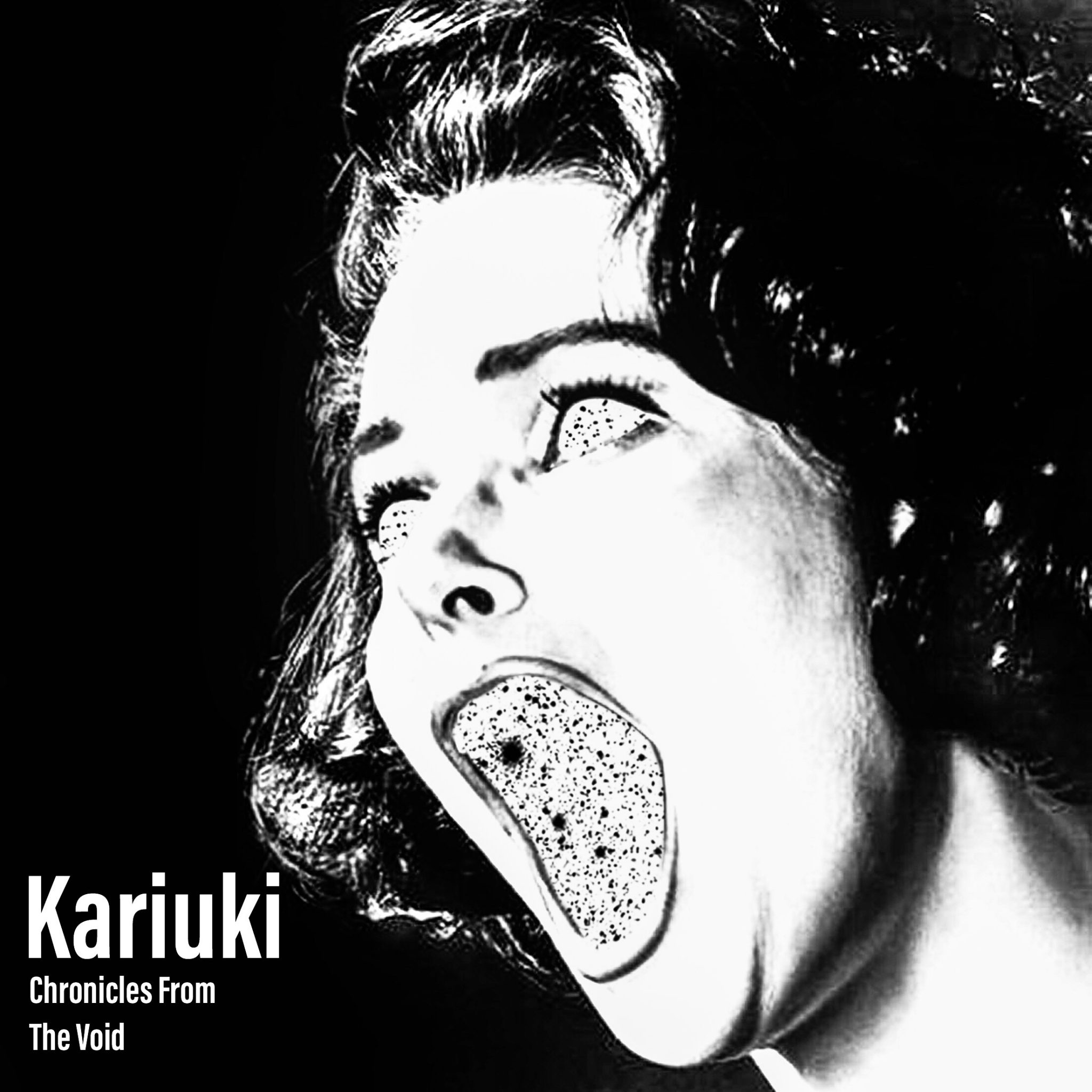 Kariuki joins the newly minted label Alphadelic Records, serving up three hot tracks for their 001, titled Chronicles from the Void, and with all the power and goodness we have come to expect from Kariuki.

“Calisto” opens the record, the picture of a peak time Techno record, rolling and rhythmically tight where the next track strips it back just a little to create the weird and eerie vibes of the other-worldly “Hyperion”.

Kariuki’s passion for electronic music started as a journey in 1989. It is a journey that has taken him from a raver to record collector and ultimately become a DJ and Producer of Electronic music. Musically Kariuki’s influences range from the legendary pioneers such as Jeff Mills, Frankie Knuckles, The Belleville Three, Richie Hawtin, DJ Sneak, Green Velvet, Carl Craig to current legends such as Honey Dijon, Dubfire, Nicole Moudaber, Skober amd Coyu to name a few. Kariuki’s journey has also taken him on a path through London’s underground party network as an event organiser to running his own online radio station which allowed him working alongside legendary London and Ibiza clubbing brands such as Clockwork Orange. This enabled him to broadcast events that were staged at iconic clubbing landmarks such as Koko, Fire & Lightbox and Studio 338 in London as well as Cafe Mambo and Sankeys in Ibiza.

Chronicles from the Void is out May 17th, 2019 soon on Alphadelic