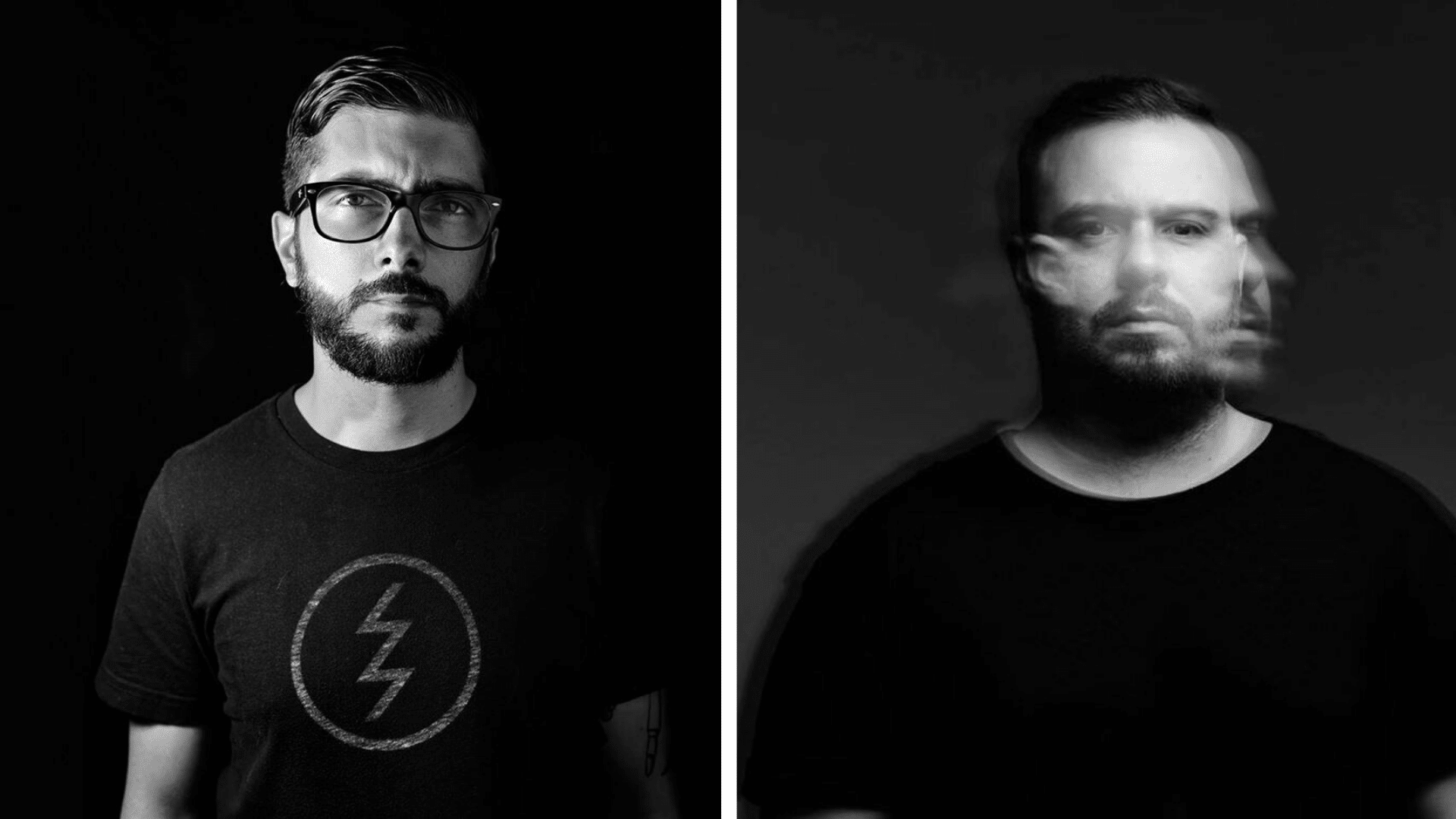 Korros returns to Devotion Records with a fresh and burning-hot EP. Authority EP includes 4 original tracks, all crafted for brilliant dynamic moments on the dancefloors.

The label doesn’t stop here though. Berlin-based phenomenon Kaiser enlisted his miraculous talents in the EP and offered a colossal rework on ‘‘Hopeless Riot”, which we are premiering today.

No raver will be left unsatisfied!

Check out the premiere of the Kaiser remix of Korros’ “Hopeless” Riot below.

Korros is a French artist, with a music style focused on dark techno. After releasing on Devotion Record in 2018, he created his own label 51DNrec with his teammate Toma D’Almeida. After several EPs on 51DNrec, Korros signed to Flash Recordings earlier in 2020.

Fanatic of hardware, his sounds come from long hours of adjustments to express the soul of the track to the maximum. As a result, Korros will always favour live performances.

Based near Bari in the south of Italy, Gianluca Caiati aka Kaiser started making his first steps in 2007 by practising on old turntables, mixing house, classic, disco, funky and electronic music. Introduced to the international scene since the very young age of 18, Kaiser started to make his own music and during the years he has released his productions for such labels like Planet Rhythm, Animal Farm, Konkt, Quant, End Of Dayz, made of CONCRETE, with great results and feedbacks by international artists who regularly play his music.

Moreover, he has been playing great clubs around Italy and for best places in the European techno scene, sharing the major club stages with the best international artists. In the mid of 2018 Kaiser started his own imprint ‚ K S R,  where the meeting of his multi-faceted art takes shape.

Devotion Records is a Barcelona-based techno label founded in 2015 by Lucas Freire and Fernanda Martins.

Betting on the freshness brought to the scene by new talents, combined with the major quality brought by already high-established artists of the industry, Devotion Records became a solid and renowned platform for the promotion and spreading of Techno Music.

The label counts with huge support from professionals and of course, from techno lovers, from all over the world. Proof of it is that, nowadays, it is common to nd Devotion’s tracks in sets and/or charts of industry’s leading artists.

On Devotion Records you nd dynamic, authentic, quality Techno. True danceoor burners carefully selected by industry professionals who know very well what this scene demands in terms of quality, and, that built up the label’s concept based on their love and devotion to this style.