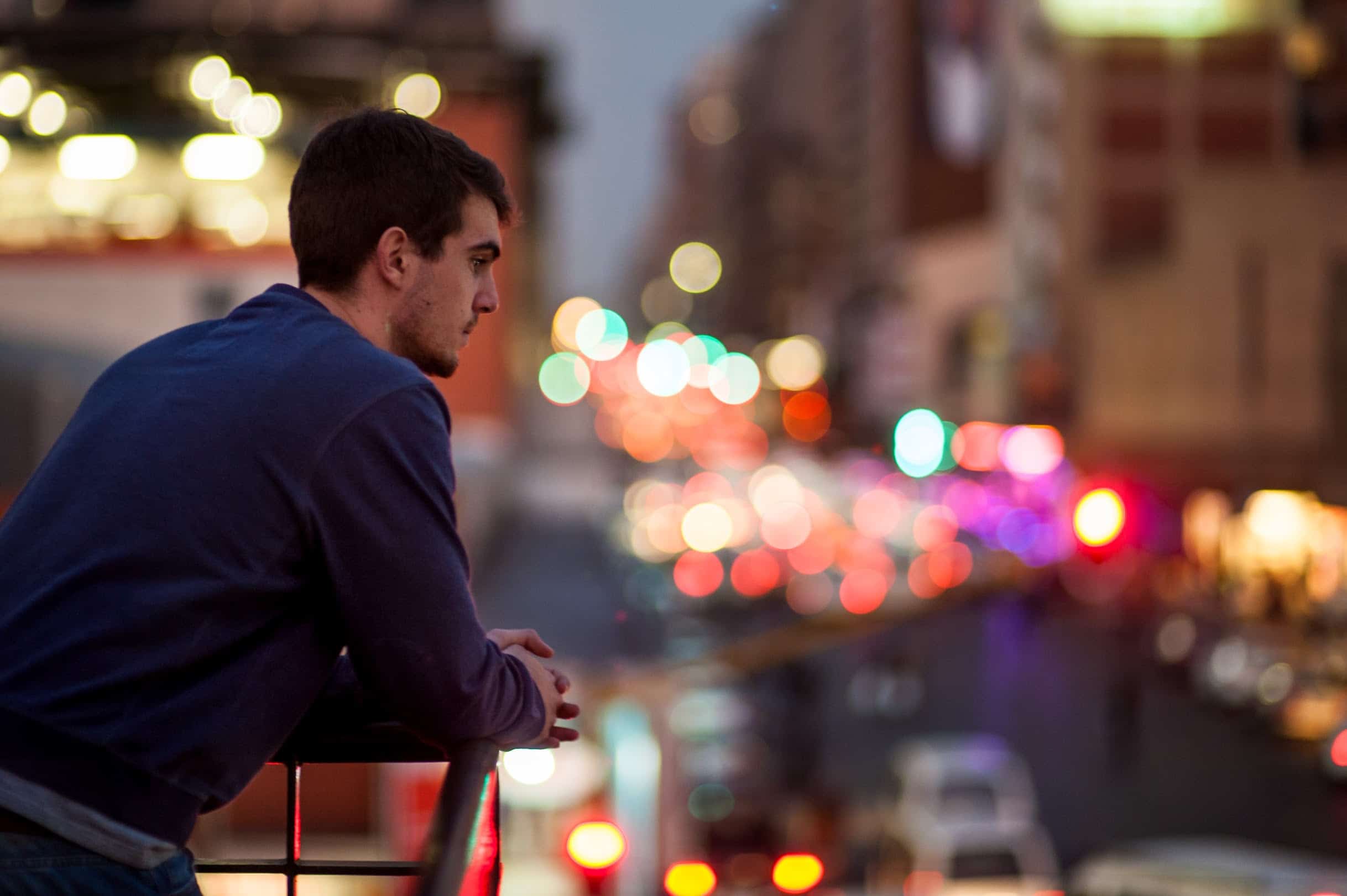 The EP’s second track, “Vortex”, makes use of a number of impactful breakdowns that separate the bass-driven main body. Heaving kick drums and a low, tremoring bassline dominate the opening, drawing you in further before twisted synth notes are slowly dragged in. A choppy vocal sample reverberates over the riotous drums as the various elements are eliminated and faded out to close.