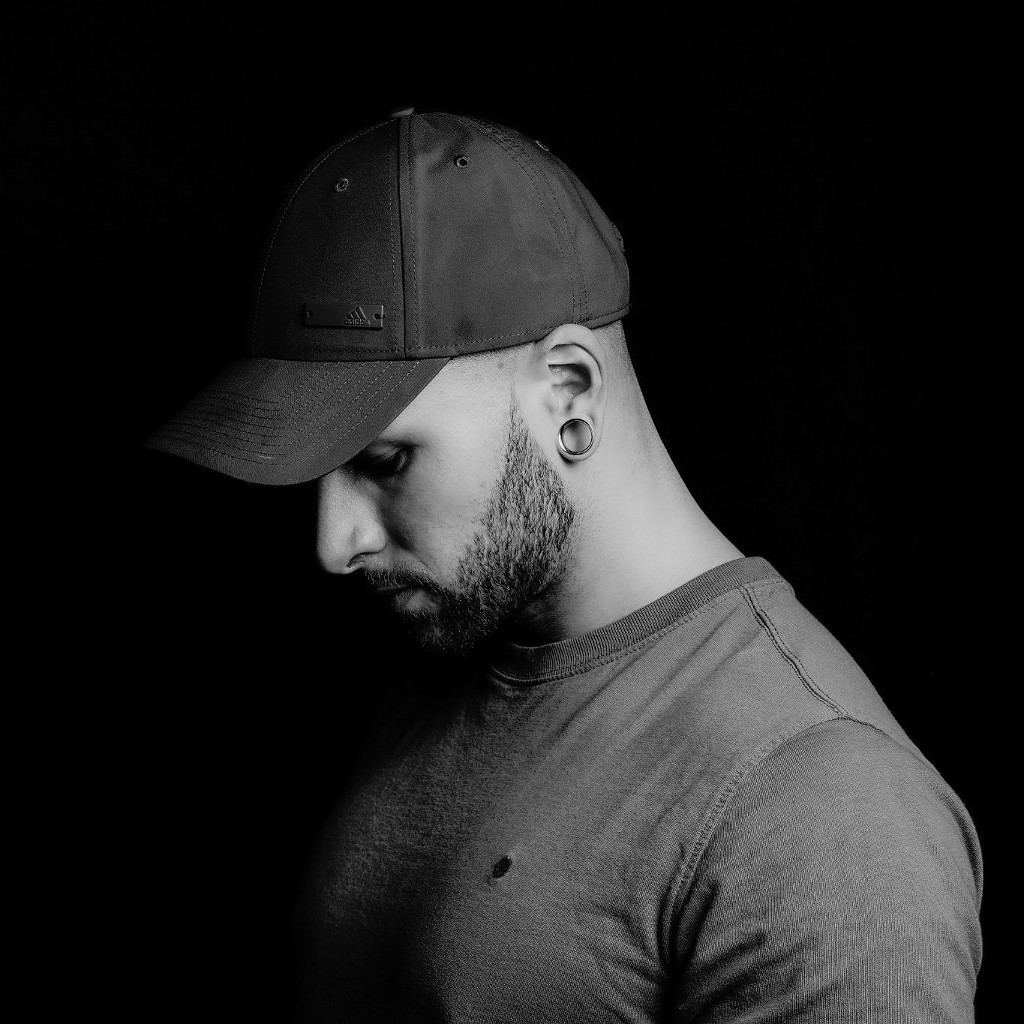 Cedric Mokus a.k.a. Kadric is releasing his track “Convert” via Prospect Records as part of Phased & Confused Vol. 4. He’s played in various clubs all over Switzerland and also Germany. While DJing came first, he started producing because he wanted to reflect his character in his own music. He’s signed tracks on labels such as Reload Records, Gain Records, Layer 909 and Renesanz.

After his first visit to a club in his hometown of Bern, Cedric fell in love with electronic music and bought his first DJ equipment. At first, he played private parties for his friends, and the feedback was always positive. This motivated him to continue down the DJ path, and soon he would begin his first music project under the name of Krafteck.  He quickly landed plenty of opportunities to perform and eventually began producing minimal techno.  His track “Madness¨ reached number 98 in the worldwide top 100 Minimal Techno Charts on Beatport.

Later Cedric switched his style from minimal to melodic techno releasing tracks on Reload Records and Funk’n Deep Records. His also earned spots playing alongside top artists including Spartaque, T78 and The YellowHeads.

Unhappy with his alias “Krafteck,” Cedric decided to change his name to Kadric feeling the name was a better fit for him personally. The name means “ruler of war” and is derived from his first name. Under his new name, he released his first EPs in early 2019. Under his new moniker, Kadric has played festivals all over Switzerland including SpaceMonki Zürich, Borderline Basel, Rok Klub Luzern, Sedel Ebikon, Gaskessel Bern, the Streetparade, and the We Love Techno.