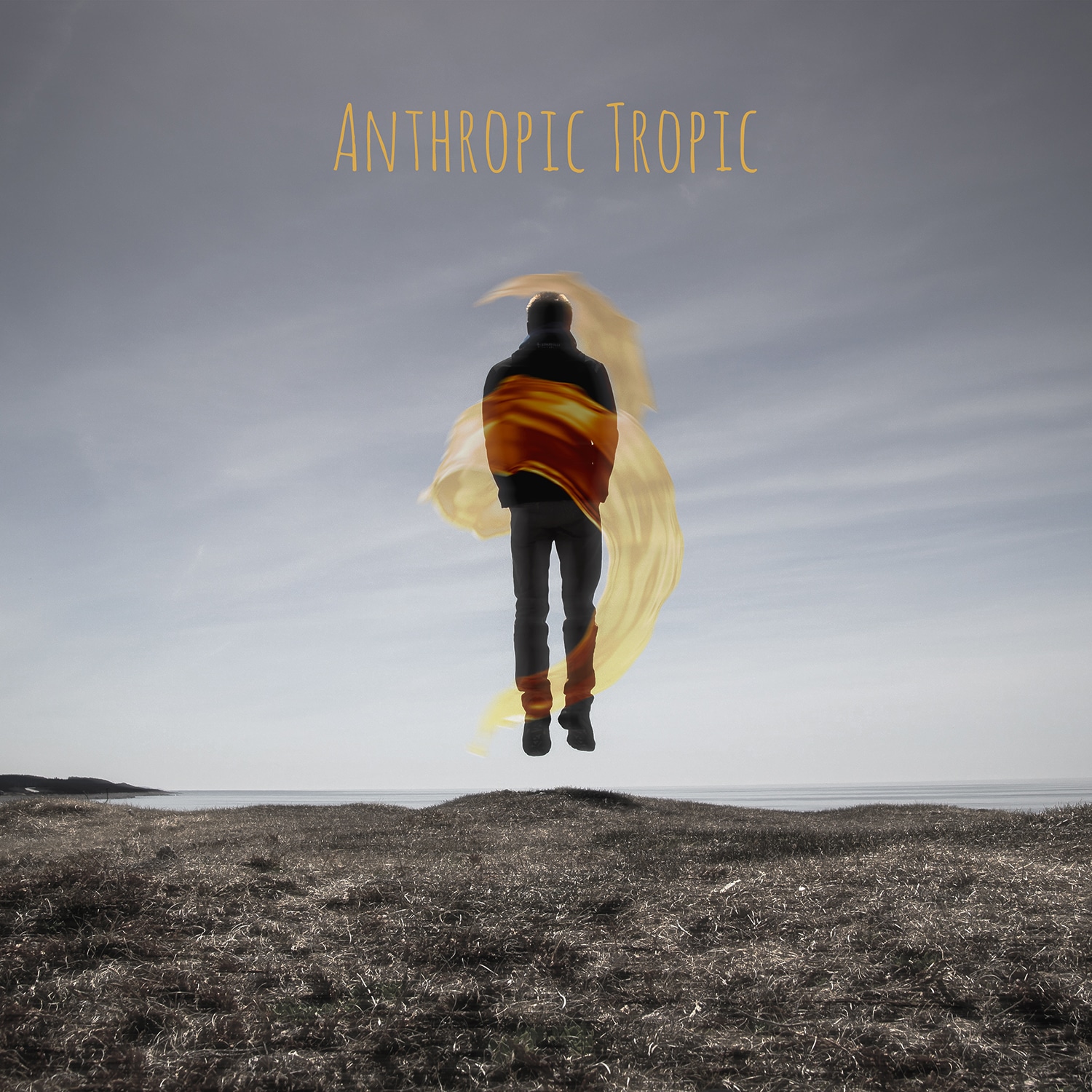 Electronic producer Ka Fu has announced the release of his new single ‘Anthropic Tropic’ on the 14th of August via Hidden Vibes, single which we are premiering for you today.

The single is the fourth taste of Ka Fu’s second album, Heretic which is set to drop on the 9th of October. Ka Fu recently added to his creative portfolio with a DJ set at the spectacular Eco-Art Park Nikola-Lenivets which premiered with Be-At TV to their 1 million+ followers. The rich sonic palette of Ka Fu’s 2019 debut album Encoding: Master announced his arrival on the scene boasting mixing by Klas-Henrik Lindblad (Anja Schneider, Rodriguez Jr., The Presets) from Berlin BlackHead Studios and received support from Data Transmission, XS Noize, Child Of House, La Belle Musique, the_accidental_poet and Progressive Dreamers amongst others. 2020 has seen Ka Fu release a moving remix of Llama’s Dream’s track ‘Rain Catcher’ that caught the ear of popular Youtube Channel Ambient.

Physically residing in Milan, Ka Fu’s true home is his music – a place of constant innovation and freedom. Born and raised in the previously closed Russian military city of Severodvinsk, Ka Fu is a self-confessed global nomad addicted to perpetual change. His one constant is the desire to create, and music brought with it the opportunity to use the endless possibilities of sound to communicate his message to the universe with no concern for time. Ka Fu has chosen to abandon the constraints of genre in an attempt to rediscover the unique feeling of creating meaningful sound waves.

Ka Fu’s debut album Encoding: Master featured an eclectic collection of tracks characterised by the artist’s ability to convey a sense of unyielding forward motion through his sound. He drew considerable inspiration from the legendary sound of Depeche Mode with a refreshing dash of wave energy courtesy of heavyweights Noah B and Kareful. Ka Fu’s own work takes one step further into the future, melding formidable electronics and delicate vocal sampling reminiscent of the sounds of SBTRKT, Jamie XX, HVOB, The Orb and NHOAH B.

Filled with delicate and electronically altered vocal notes gasping for air while slipping away in and out of consciousness, “Anthropic Tropic” overpowers and intrigues the listener’s imagination to decode a distorted vocal message that ends with the effectively dramatic and coherent words, “I’m losing myself…”. At the same time, he marks the domain of experimentation with his signature mixture of organic and melodic computerized flow.

Ka Fu ruminates on how the ’90s music scene has highly influenced his latest release:

“In the end of the ’90s, I was a massive fan of Drum n Bass and jungle music. It was time when we put on our sneakers and went to warehouses, dancing and killing the shoes soles discovering new music all the time. It was a favourite time of mine with Goldie, LTJ Bukem and Pendulum reflected in Anthropic Tropic vibes. I’m always wondering when is that exact time when we lose our child’s curiosity and braveness to explore new things? Is it because of growing up and fitting into the system, or is it the fear of failure? Anyway, I want this track to remind me that I could always put on my sneakers and go for new adventures and discoveries.”

Listen to the exclusive premiere of the single “Anthropic Tropic” from the album below: