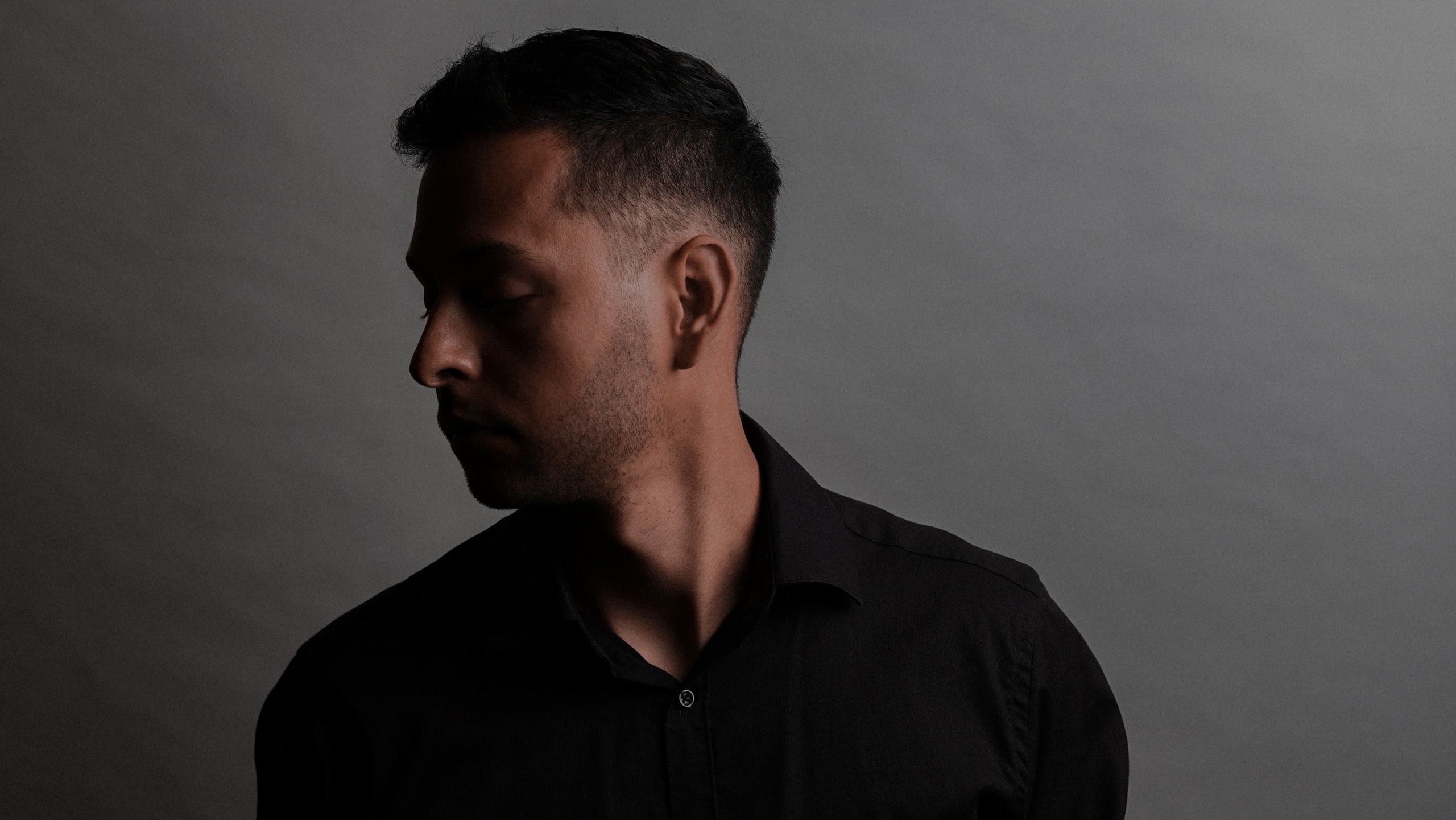 The fifth release from Tympanum Records has finally come, and with False Gods label co-owner Josh Sturges showcases his studio expertise on what is his debut EP on the imprint.

A long time enthusiast and practitioner in dance music, this release lets out an uncompromising, blackened, refined energy from the talented producer. This collection of moody, leftfield grooves is guaranteed to shine in the warehouse, showcase, or exhibit alike.

The first track is being premiered by 6AM exclusively today. “By Odin’s Raven” is a complex, thoughtfully crafted beckoning to the ancients, an ominous groove that combines bass-heavy 808’s with a primal style and energy. The industrialized hi-hats combined with foreboding vocals, and howling whistled synths and white noise creates an incantation of focused primordial rage.

Next up is “Sacrosanct,” a journey that begins with sludgy noise, and empowered drums. The cavernous groove climaxes into an uplifting, angelic atmosphere. A Homeric epic, in dance music form.

The title track, “False Gods,” follows up, a chaotic, modular noise trip. This tertiary entry emulates a circle in Hell, a cycle of macabre white noise, disgusting, saturated rides, and hardened tribal-esque drums combined with four on the floor power. False Gods is a five and half minute exhibit of Bedlam.

The track “How Dare You” sends off this EP with a focused resolve, playful yet unyielding. The track’s snappy kicks and hi-hats snakes its way through a flexible, rubbery synth groove. Its ultra-climactic builds that lead back into cool, calm grooves create a sense of simultaneous unease and zen, a fitting conclusion to a chaotic journey.

Josh Sturges’ False Gods is a monumental testament for the Tympanum Records mission, eclectic, focused, uncompromising, chaotic, unified, all in synchronicity. All of these expressions and stylizations create the recipe for purposeful and pure Techno, in its most refined form.