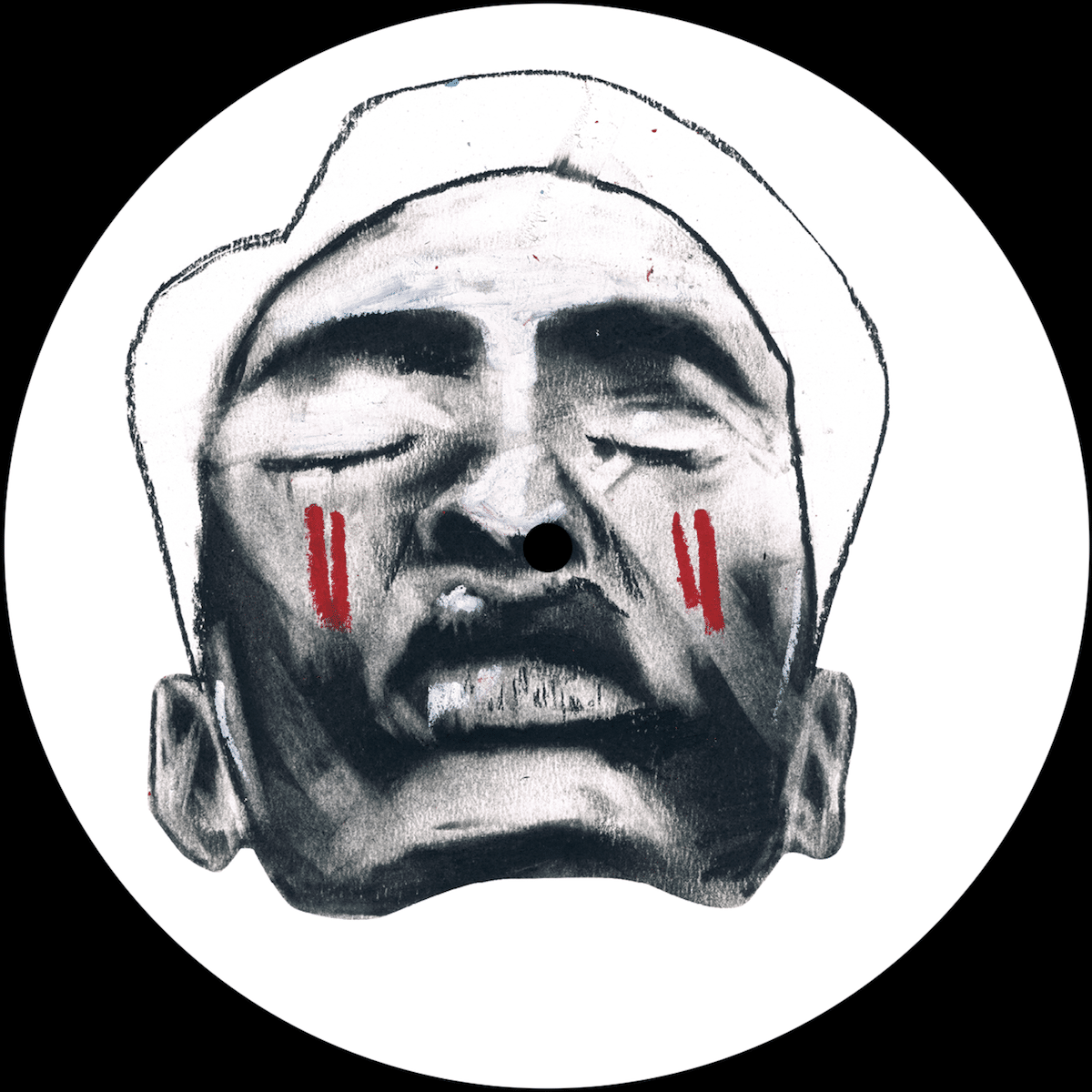 JoeFarr and his label User Experience are pleased to welcome a very talented to the roster, Insolate. The artist formerly known as Miss Sunshine is a DJ, producer, label owner and promoter who has been in the business for 20 years and considered as one of the best techno artist’s from Croatia.

The two original tracks ride a perfect balance between groove, power and emotion. JoeFarr does what he does best and turns out a killer remix.

A veritable powerhouse of the Croatian techno scene Insolate has been establishing a global presence as a DJ and producer for over 20 years delivering as both a label boss at Out Of Place and the creative force behind their electrifying TRAUM events.
Hailing from Osijek, Croatia, on the wide Croatian East – a town that at first glance a heavy industrial atmosphere overshadows, she is making her first steps as a DJ back in 1997 before taking over European and worldwide clubs.
Her list of clubs and parties she played is impressive and includes Berghain, Rex, Tresor, Under Club, Club d’Anvers, Unter, Exit Festival, Tomorrowland, ADE and Dimensions Festival. Amongst many European clubs she played numerous tours in Colombia and recently added USA, China and Argentina to the list.
As a producer, she’s had a string of releases on highly respected labels including DJ Deep’s Deeply Rooted, Marcelus’s Singular and Developer’s Modularz – supported and played by some of techno’s finest including Laurent Garnier, DVS1, Dax J and Ilario Alicante. Also she released the stellar Obscure Object Of Desire EP on JoeFarr’s new User Experience imprint, EP for a Suara and beautiful EP for Proletarijat, label run by Sev Dah. She also contributed to Ben Sim’s compilation Tribology among giants as Planetary Assault Systems, Oscar Mulero, Steffi etc. and also made super interesting collaboration with french producer Arnaud le Texier and released EP with him for Prodigal Son.
In 2019. she announced her debut album. The album Order is Chaos was released as a double vinyl and contains 10 tracks with extremely interesting collaborations with MATRIXXMAN and singer SARA RENAR. DJ Mag (UK) described album as “exciting journey thru trans-dimensional vocals, acid drenched sequences and floor obligated bangers.”
Insolate is also a major contributor to the Croatian techno scene, so much so that she was in Ibiza to receive the award for “Dance Nation of the Year” at the DJ Awards on behalf of her nation. Her and long-time partner in crime Volster also run the event series TRAUM in her native Osijek. TRAUM events have cemented their place in the clubbing calendar with quality artists like Paula Temple, Antigone, Cassegrain, Janice, Etapp Kyle and Milton Bradley, just to name a few. The success of the TRAUM nights caught the attention of Red Bull Music Academy and Dimensions – both of which they have hosted official events for.
Insolate being an international messenger of techno was recognised by Ambassador award that gave her a title “Croatia’s ambassador overseas” for 2017.
The final part of putting Osijek on the techno map was taken in 2015 with the launch of the label Out Of Place which Insolate runs with Volster. The label was named in honour of the beautiful struggle of carving your own way into the scene from a place that’s well off the grid from the traditional capitals of techno. Now five releases strong, the label has already had contributions from heavyweights like Milton Bradley, Developer, JoeFarr, Francois X, Janice and many more.
As a DJ, Insolate is well known for her no-compromise, pure-bred techno sets. It’s clear to anyone who’s seen her perform that she’s an artist with a lot of experience but also plenty of inspiration and ambition, and a deep knowledge of techno. She is simply a natural presence in a DJ booth. If you’ve seen her play, you will know exactly what this means.