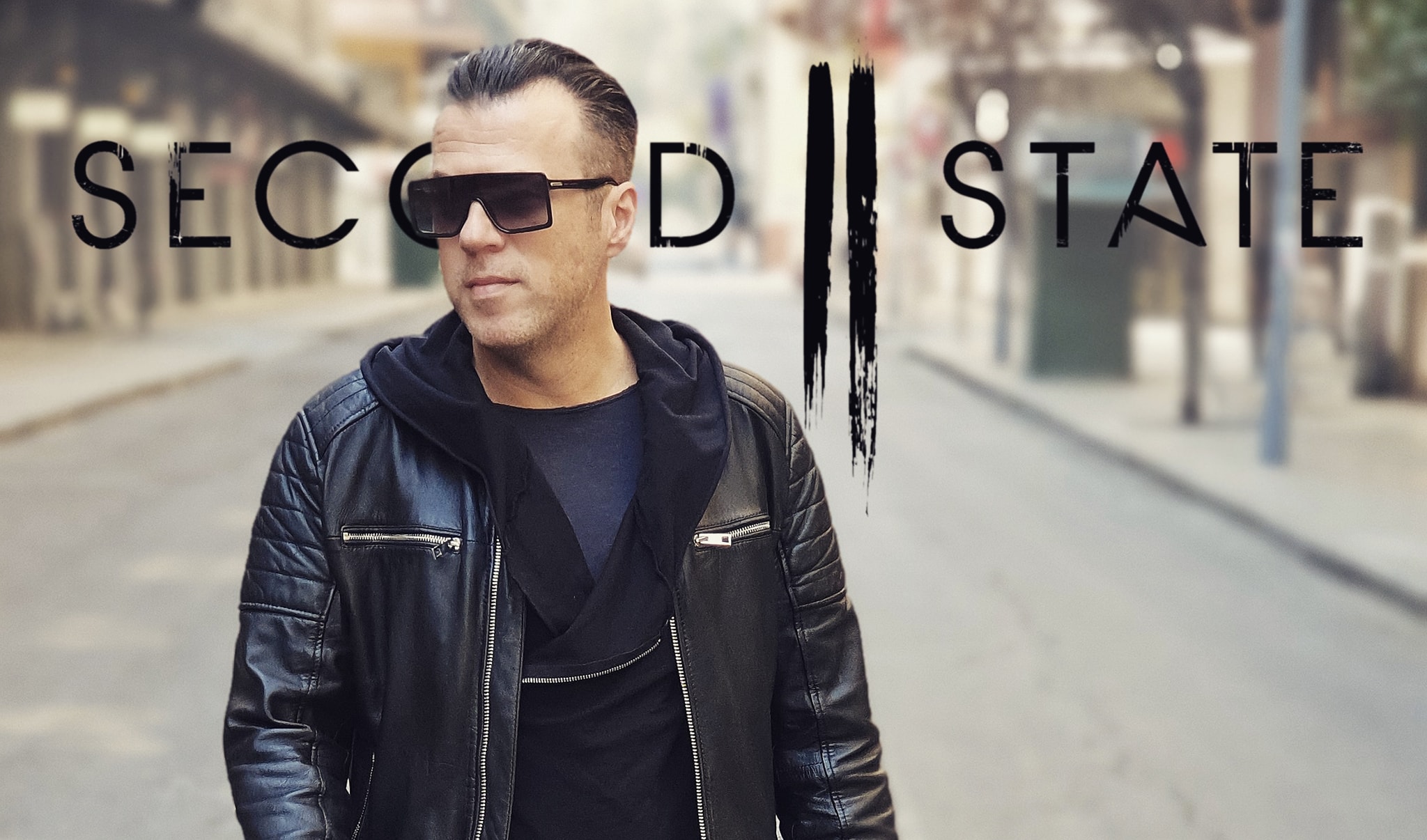 Second State presents SUM 9, an 11 techno track high calibre compilation from a diverse array of producers from all over the world, including Jay Lumen.

Pan-Pot’s Second State delivers the next installment of their compilation series, welcoming fresh talent and label mainstays for a dynamic fusion of intensity, character and the thumping techno that the esteemed Berlin imprint is best-known for.

Brazil’s Alan Feytor kicks off with twisted echoing melodies and mutated rotating sirens in ‘Portal’, immersing listeners into a lucid tunnel that characterizes the track’s name. Chris Hirose and The Reason Y, welcomed back to their mothership Second State, team up for ‘Guilty Bliss’ and deliver a shuddering beat with a kick that commands a groove throughout. Up next are Turkish producers Ferhat Albayrak and Kuvoka with ‘Tube Alloys’, where toms add another layer to the percussion on the track, before being complemented by chirping minor keys, while distorted claps and hi-hats join to inject a surge of energy.

Frankyeffe presses on and gets straight to business with ‘Root’, a pummeling cut with rigorous kicks and a mesmeric vocal sample blended throughout. Fellow Italian Giovanni Carozza provides the roller here with ‘Ambigramma’. Hi-hats and claps echoing in the distance are layered over a thundering kick-drum, building suspense before reverting back to play with our anticipation once again

Footwork’s head honcho Jay Lumen pays homage to his trademark heavy bassline and vocal samples in his contribution ‘Dust’, a rasping cut with a rebounding male vocal, that evolves into rave territory for its final ascent.

Listen to the exclusive premiere of Jay Lumen ‘Dust’ on Second State:

Jürgen Degener proceeds with ‘Spandau’, a peak time chugging cut laced with an eerie demonic narrative for the lovers of the heavier kind of techno. Warped keys and distorted kicks follow in Lucas Aguilera’s ‘Box Closed’, accompanied by chunky kick drums that punch through, and perfectly random synth notes which blend together with maximum effect. ‘RS01’ from Second State newcomer Patrick Milaa delivers us a more mainstage feel.

Kick drums tremor throughout the track along with a synth lead that elicits a sinister atmosphere, while an acid line and bellowing horns keep listeners guessing. Richard Cleber showcases a stripped down cut with ‘Invasion’, a contemporary polished track that doesn’t compromise on the kick. Rounding off the 9th compilation of the label is Lithuania’s Samanta with ‘Hello’, leaving us with a flurry of spacey instrumentals amidst a trippy sliced up vocal sample.