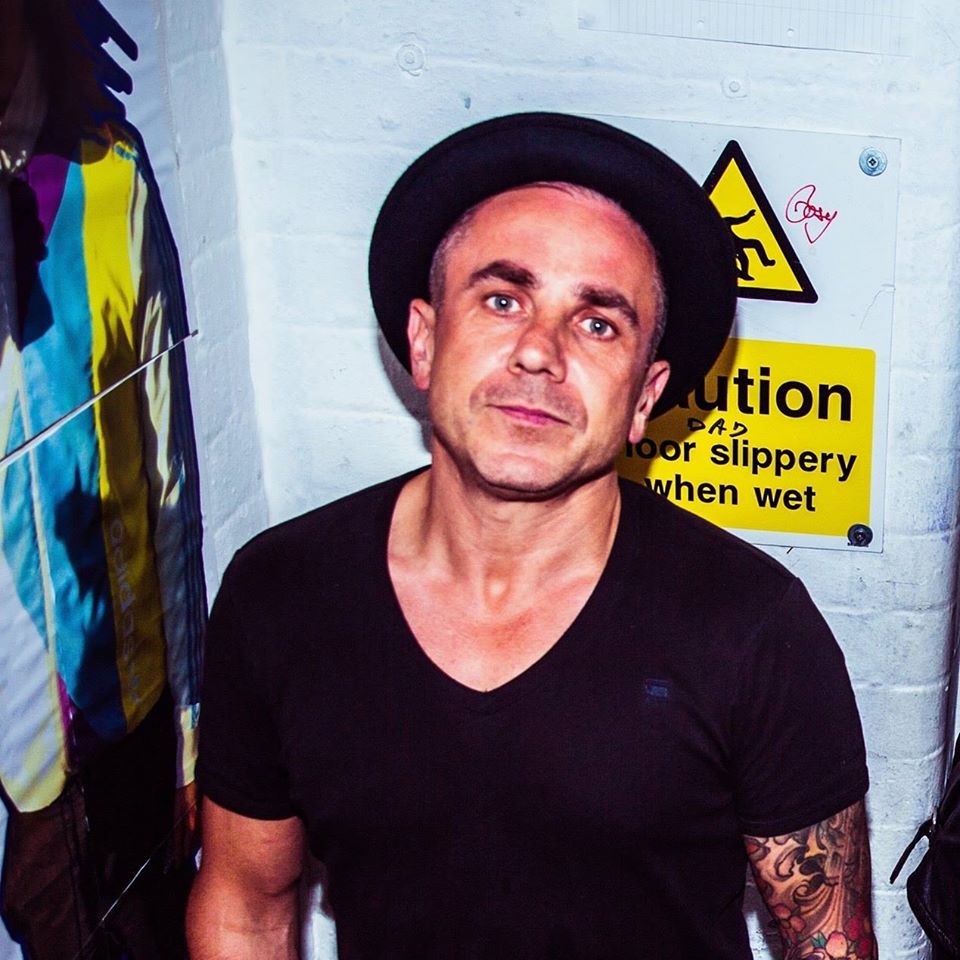 Their debut single, ‘I Love Your Love’, is shimmering, booty-shaking Disco house jam-packed with all the essential credentials to elevate the vibe, from impassioned sing-a-long vocals, uplifting pianos and live strings to Chic-esque guitar licks and a funky bass groove. Also on the package Jason turns out one of his signature ‘Fat Arse Dub’s’, amping up the energy, injecting a thundering bass, distorted toms and atmospheric rolls that rumble under old school piano melodies and playfully chopped vocals.

“It has taken almost two years for everyone to complete ‘I Love Your Love’ and the care and detail we’ve all put into the track makes is sound as dynamic live as it does in a DJ set.” – Jason Herd

161 (named after the Manchester dialing code) first came together whilst Weirdo Recordings boss Jason Herd was running a live music venue, where he booked all the artists and formed a Motown Disco Band with some of the best musicians from Manchester and North West. Jason invited Benjamin Smith (Keys) and Jonathon Towers (Bass) to his studio above Sankeys to make some music. A year later with eight instrumentals in the bag, Jason and vocalist Nicole Battick penned ‘I Love Your Love whilst sat in a Manchester beer garden downing cold ones in the sunshine, which was later vocalled by Lyndsay Davidson. Now armed with a catalogue of finished original songs primed for release on Weirdo, 161 are ready to unleash their Disco vibes on to the dance floor and will also be performing live as a full 6-14 piece band or a semi live set up.

Jason Herd (aka Juan Kidd) has gained worldwide acclaim with his signature uplifting soulful and vocal house productions, releasing on top labels such as on Defected, Subliminal Azuli, Toolroom, Moody and CR2, among others. His vocal house classic “I Just Can’t Get Enough” with Jon Fitz & Abigail Bailey went top 20 in 16 countries. Recently Jason has been busy working on a catalogue of vocal house tracks featuring the likes of Michelle Weeks, Lisa Millett, E-Man and more. As a DJ, you can always guarantee he’ll tear up the dance floor with lots of his own personal edits, delivering plenty of hands in the air moments. His talent has seen him perform at some of the world’s finest clubs and festivals including Global Gathering, Creamfields, Space Ibiza, Pacha Ibiza, Amnesia Ibiza, Redlight Paris, Space, Toolroom Knights and Pacha Brazil and many others.