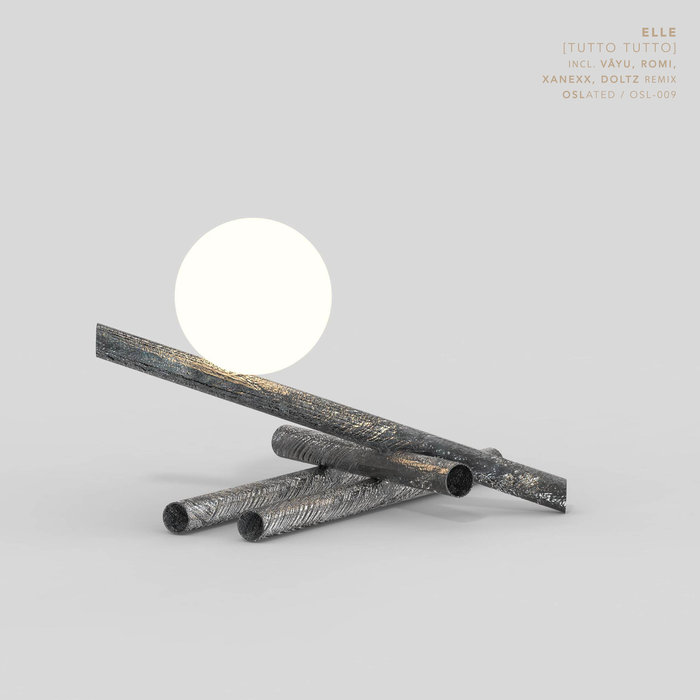 Elle is an Italian producer whose music is characterized by a tribal and minimalist output. His music is a mixture of his influences, centered on textured and hypnotic rhythms that transport the listener to another dimension, starting from deep techno to move freely between different subgenres. He is endowed with an eclectic style dedicated to the creation of sound journeys with particular attention to live improvisation. He has released music on Hypnus Records, Annulled Music and other underground labels. Recently founded his own ELLE label, focused only on recorded live tracks.

He released a new album Tutto Tutto on one of South Korea’s most important techno label Oslated in September 2019. Here we are premiering Romi’s remix on the album.

Romi is a Hong Kong-based Techno DJ, exposing imagination and thought, by experimenting with sound to create his very own music vision. Romi’s music reflects his wide musical background, yet carrying a very specific sound. Romi’s style has developed into a strain of techno/house that is consistently directed towards generating an atmospheric abyss, complimenting it with equally mesmerizing soundscapes thrown in at the right moments. His sets are deep, yet pure – even filled with a certain degree of emptiness. It is this emptiness which invites the listener to get lost on an individual journey of possibilities.