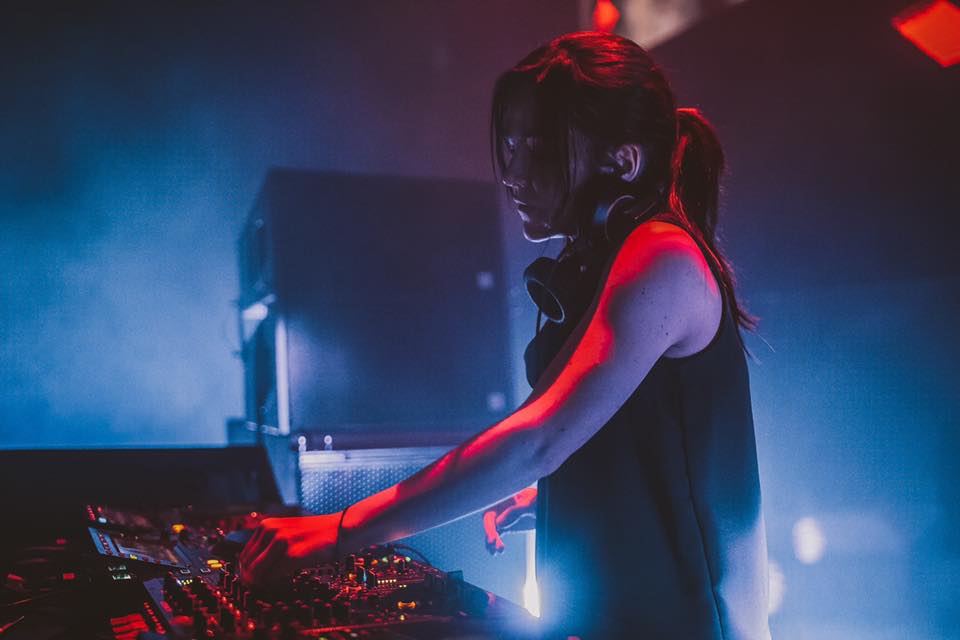 ISSXI.VIII | EP8 the Eighth instalment of tracks made with ISSXI | SOUNDS comes from a selection of the most refined hands in modern electronic music.

You can listen to both the exclusive premiere of Adriana Lopez’s and Hertz Collision’s tracks below.

All Tracks Mastered at Dadub Mastering Studio by Daniele Antezza

Starting out in Bogota, where she cut her teeth holding down residencies at Club BarC, Cinema and La Sala whilst performing across her native country’s different cities, Adriana Lopez moved to Spain in 2003 where she quickly made a name for herself throughout Europe and beyond. With years of experience behind her, Lopez’s deep understanding of techno is evident in her high quality and tasteful selections: mixing records with technical finesse that has led to appearances at the likes of DGTL Festival (Barcelona, Madrid), Village Underground (London), Faust and Vurt (Seoul), Lux Fragil (Lisbon), Vent (Tokyo), Mondo Disko (Madrid), Basement (New York), Berghain and Tresor (Berlin) and many more.

Meanwhile, as a producer Lopez has released on Stroboscopic Artefacts, Modularz, Semantica, PoleGroup and Mistress Recordings, as well as remixed Svreca, Pär Grindvik and Spencer Parker on each label owner’s respective imprints. Upon her arrival in Barcelona, she also launched her very own platform, Grey Report, which has gone on to release music by artists like Developer, NX1, Takaaki Itoh, Lakej, W.I.R.E. and Temudo & Nørbak.

Proving to be her busiest year yet as a producer, throughout 2020 Adriana Lopez’s release schedule will see her drop mind behind techno cuts on the likes of Grey Report, BPitch, 30D Records, Sublunar and some others.

In Silent Series X is here with a huge batch of sounds for you to use in your own experiments. In this pack you will find hundreds of loops and sounds to serve as raw materials to be cut up, rearranged and manipulated to create your own tracks which you can submit to In Silent Series to be considered for a future compilation.

The Submission date for this is 1st September 2020 – all sounds are otherwise copyright free and yours to use as you wish. As a guide to these sounds In Silent Series will be releasing a series of 4 track EP’s created by some of the most talented producers of the modern era using the In Silent Series X Sounds.