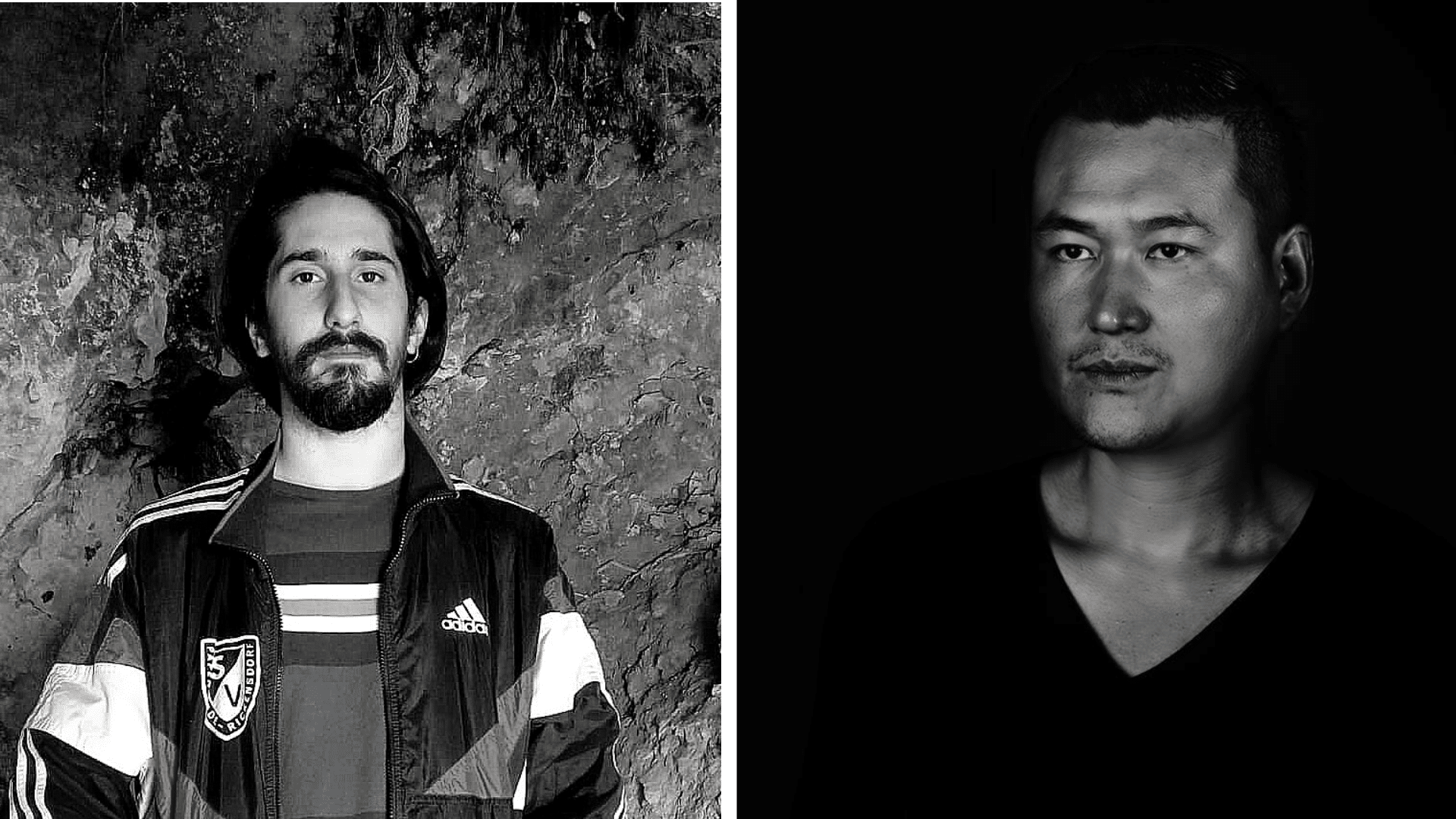 Enjoy the premiere of the IORI remix below, a perfectly executed slow-burner that perfectly captures the Japanese artist’s penchant for atmospheric, deep, textured techno cuts.

6AM · Premiere: Sathurnus “The One Who Knocks” (IORI Remix) – Diffuse Reality Records

Sathurnus is a Portuguese techno producer and DJ, member and founder of the Schwarzwelt collective.

A DJ/producer from Okinawa, Japan, now based in Tokyo IORI Asano’s musical career started up in Naha, Okinawa in the late ’90s. He went to New York in 2003, where he cut his teeth at David Mancuso’s revered party, The Loft, before later on heading back to Japan via Berlin, settling in Tokyo and becoming an omnipresent and leading figure of the local techno scene. IORI is famed in both Japan and stages around the world at the present, thanks to a sound that is deeply influenced by True Deep house, Manuel Gottsching, Moritz Von Oswald, and Basic Channel, which explains why Iori does not only present sets ranging from House to Techno but is also proficient in alternative deep sets.

Diffuse Reality Records is a label born in Buenos Aires, Argentina, and now based in Barcelona, Spain.