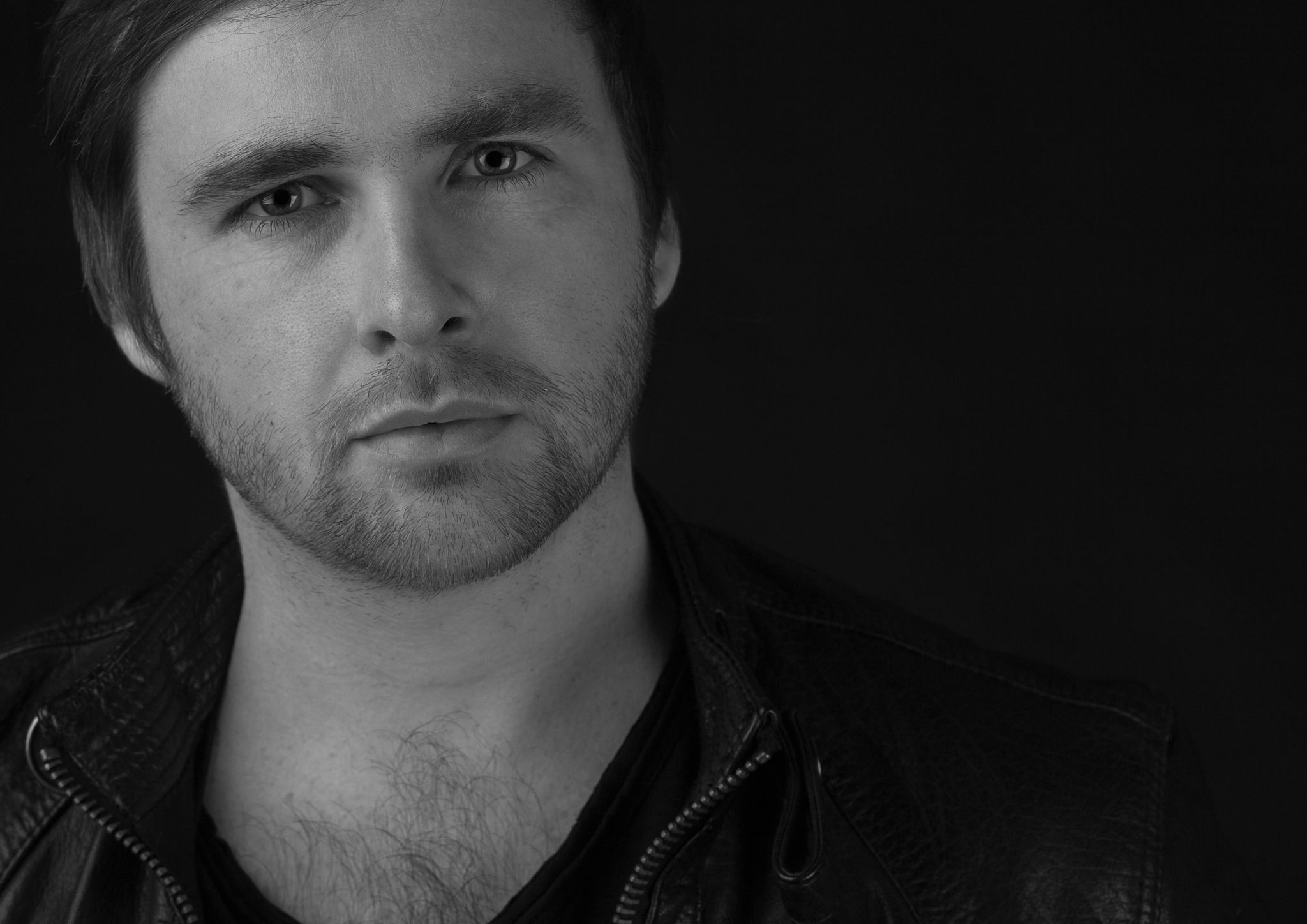 Chaos Cloud is a three-track EP from the Scottish producer, DJ and label-head, scheduled for April 8th release on his very own celebrated BEK Audio imprint. As a regular fixture at the world’s top clubs and festivals, Glasgow born producer and DJ Gary Beck has long been established as a primary figure in techno. Known and respected for his unique sound, he has gained support from the best names in the business and released music on some of the genre’s leading labels, institutions such as Drumcode, Cocoon and Saved as well as his very own BEK Audio imprint.

On top of premiering the title track from Sosak’s new EP, 6AM had a quick chat with Gary to discuss the revival of Sosak and what sets it apart from the music we have come to known Gary Beck for.

Hi Gary, it’s great to see Sosak is back in action. How different is Sosak from Gary Beck?

Sosak was initially set up by myself and my fellow Glaswegian Chris Lamb. We worked together on a few tracks however due to our work commitments we couldn’t keep it going. I’m now taking the project forward alone.

Sosak is the harder side of my productions. The key in the Sosak sound is pure energy and restlessness. It can be quite frantic at times, however, it’s a style that I really love to play.

Do you two get along?

Joking aside, this is the first release since 2015 under the Sosak alias. What prompted the return?

I started making some tracks that were probably too hard to go out as Gary Beck, so I decided the moment was right to get Sosak on the go again. I’m really feeling this powerful heavy sound right now and Sosak gives me a channel to express this.

Can we expect more Sosak work in future releases?

Absolutely, I have the next EP almost complete.

When you perform out, do fans experience Gary Beck, Sosak or a mix?

I haven’t played out yet with Sosak however it’s definitely something I want to do. The Gary Beck sound has such variety at times, whereas Sosak is full on peak time recklessness.

Well, we are looking forward to hearing more from Sosak… thanks for the chat!