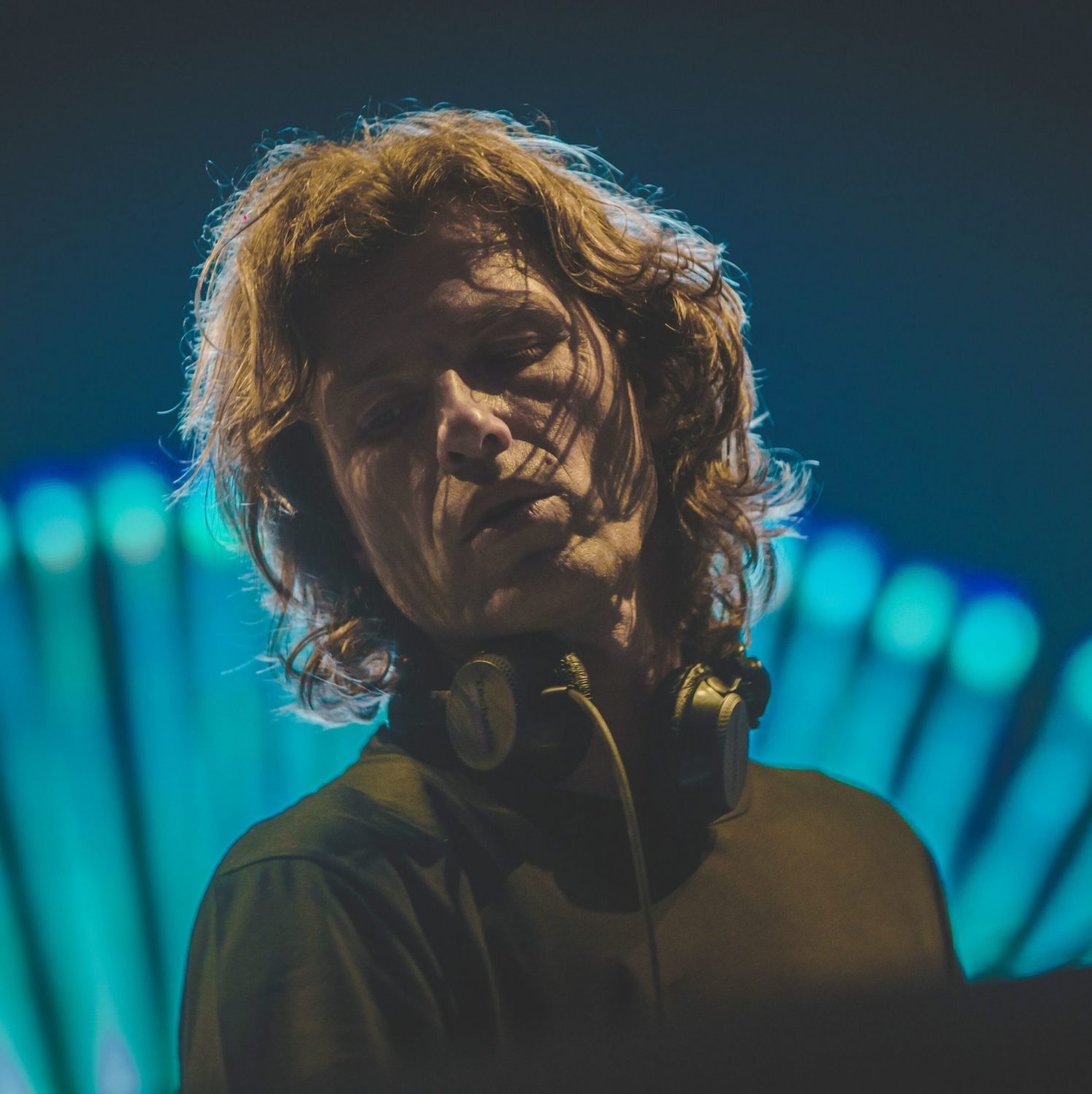 Balance Music have always been on the pulse of cutting-edge music, from their original series with James Holden and Phil K to the incredibly unique talents of Henry Saiz, James Zabiela, and Max Cooper.

Balance presents Sunsetstrip is the next plateau of concept mixes, curated by Argentina’s Progressive House maestro Hernan Cattaneo. Featuring 33 tracks by established, and new producers, such as DAVI, Khen, Brian Cid, Navar, CID Inc., and more, plus a host of exclusive original collaborations, where we transverse multiple genres, and tempos, all under the steady hands by one of the most highly regarded DJ in the industry today.

As we premiere one Hernan’s collaboration tracks with Soundexile featured on the compilation, we also sat down with the man-of-the-moment to talk about his relationship with Balance Music, the state of Argentina’s progressive house scene, his thoughts on marathon sets and more.

Enjoy the premiere and our exclusive interview with Hernan Cattaneo below!

Your legendary career spans over three decades, what continues to keep you inspired in the studio and in the DJ booth?

I actually played my first gig at twelve, so that makes four decades! (smiles)

I guess I’ve always been really interested in music and sharing it with other people — that’s how I started and what I still do today, but on a professional level. I don’t think that passion will ever go away. I may just stop traveling as much, but will find other ways, like the radio, for example.

The progressive scene in Argentina continues to be as strong as ever, are there any artists coming out of Argentina that have caught your ear recently?

Luckily, we are like a factory for this kind of sound. We always have plenty of talent from established artists like Martin Garcia and Marcelo Vasami, to the newer generation like Alejo Gonzalez, Antrim, Ezequiel Arias, Facundo Mohrr, John Cosani, Kevin Di Serna, Mariano Mellino, Mike Griego, Simon Vuarambon, Paul Deep, and a lot more that I could mention.

Sunsetstrip is your second compilation album on Balance and it will be available on CD and vinyl, why do you think it’s still important to do compilation and physical releases?

With Balance, this will be my third after Balance 026 and Balance presents Sudbeat.

I think a lot of people are still really attached to physical releases. Many to play and listen to them and others just to have it, whether it’s CD or vinyl, and getting theirs signed at a show — not to mention vinyl keeps growing everywhere.

What was your favorite part about putting together ‘Sunsetstrip? What was the most challenging part?

It’s always a really cool process. The only downside is having to shorten your tracklist, leaving tracks out of the album, but I’m used to this. I’ve done about 15 albums so I know that this is going to happen at some point.

Where would you say is the perfect location(s) to listen to Sunsetstrip? What were the main inspirations behind the album?

Well, the first disc is called ‘Sunset’, so that would be the main idea. Then, ‘Strip’ is more club-sounding, best heard in the night, but can work in the daytime too since it’s never too hard or aggressive.

What would you say is so special about playing a set during a sunset? Do you have any go-to tracks when you have the chance to play one?

Since I like progressive DJing where you sonically grow your set over the time you’ve been allotted, a sunset is the perfect moment to play and make that progression in the best way. Going from slower stuff to tracks that are a bit more uptempo. There are many tracks that work perfectly in this way and the second half of the first disc, ‘Sunset,’ is all about that.

You’re known for your marathon sets, what’s the best part about being able to take people on the dance floor on a journey?

You get to play them all the music you want to, exactly the way you want. I only do long, long sets at special clubs where the sound is top-notch and the crowd is willing. Not necessarily all clubbers enjoy an extended set, and many are satisfied with three hours, and that’s fine with me. But I really enjoy playing for the hardcore fans who like the longer the better!

You’re headed to the U.S. and Canada this August, who are some names in the North American scene that are catching your attention nowadays?

Davi is a favorite, Brian Cid, Simply City from Montreal, James Gill, and many others.

Thank you, and see you soon!