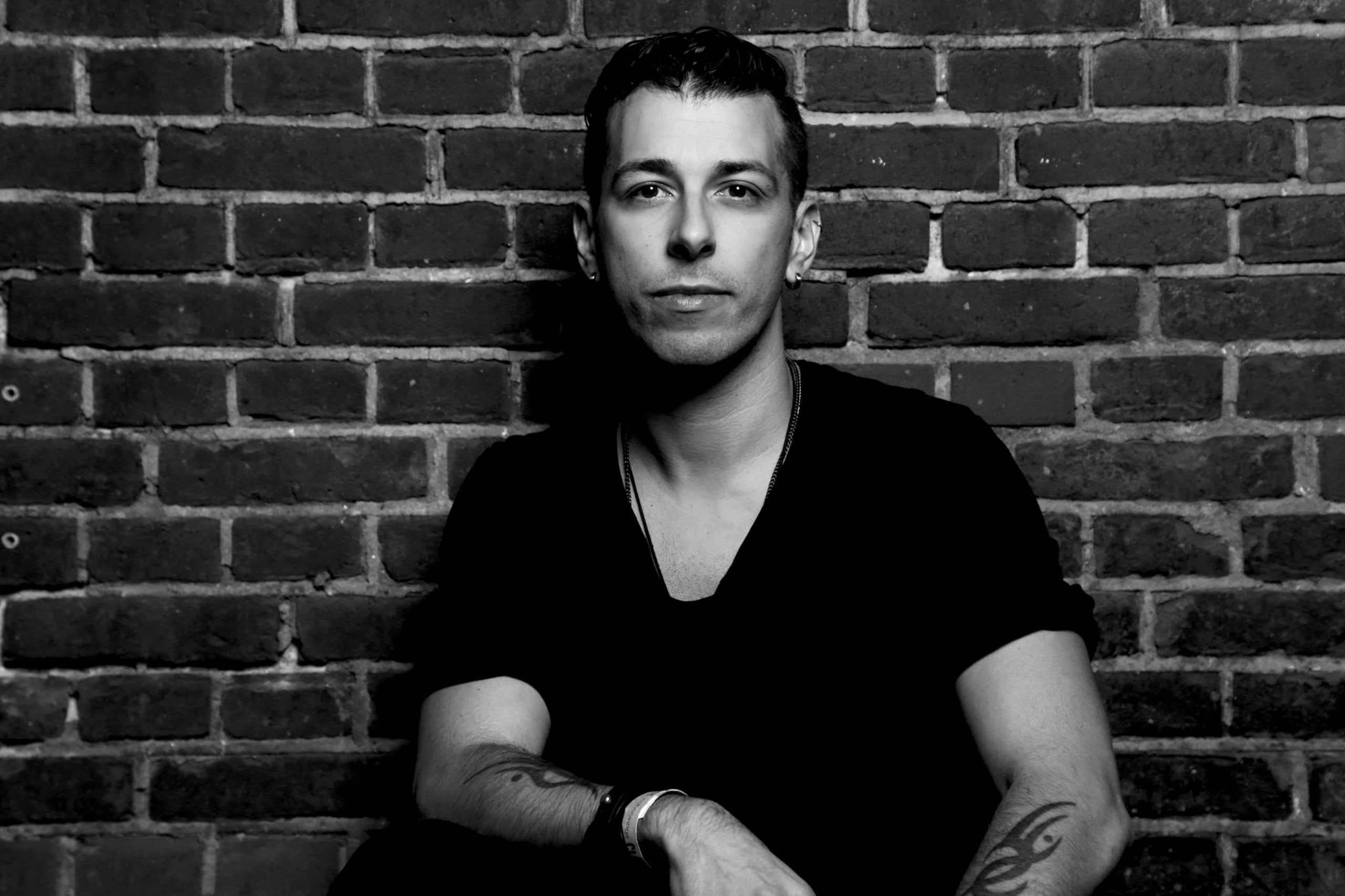 Ricardo Rodrigues aka Industrialyzer is the kind of artist that’s best described as ‘self-made’. His road to success took him from his birth town Lisbon, all thesp way to Holland, and then to Barcelona. Ricardo has made a name for himself in the techno world earning him sets at some of the most respected festivals and clubs out including Awakenings, Berghain, Tresor and many more in addition to releasing on labels such as Drumcode, MB Electronics, Bush, Patterns, Mote Evolver Second State, Suara, Kombination Research and Tronic. Summer 2020 sees Industrialyzer start a new chapter in his story by launching his brand new imprint, Groove Matters, with a sonic focus on ‘groove’.

“This name came across when I was digging into other beings and life forces and at some point people talked about the Mantis as perhaps the most mysterious and unsettling of all extraterrestrial creatures. When I was young I always found the praying mantis very unsettling little animal and very alien-like figure so I thought it would be perfect to be part of this first release” – Industrialyzer

Title track, ‘Project Mantis’ gets things moving with shimmering oscillations, robust percussion spiraling underneath the shattering, metallic synths before ‘Vacation to Reality’ provides a minimal groove that patiently develops throughout in harmony with the effervescent soundscapes and tension building pads.

‘Evolve’ lays focus on echoing sonics, rattling highs and rhythmic claps providing an hypnotizing atmosphere that locks you into from the start until version 2 of ‘Vacation to Reality’ continues with version 1 left off with some added zest and interchanging melodies.

Enjoy the premiere of ‘Vacation to Reality Version 2’ below.

Ricardo Rodrigues is the kind of artist that’s best described as ‘self-made’. His road to success took him from his birth town Lisbon, all the way to Holland, and then to Barcelona. Recently he felt it was time to return to his roots, and set up Industrialyzer’s headquarters in Amsterdam, the capital of the country where he truly discovered Techno, raves, and everything that makes people fall in love with this scene.

Getting his name on the bill of the events he plays today has not been an easy job. Because Ricardo plays and produces the kind of uncompromising electronic music he does, it’s been a struggle to compete with rapidly changing trends, and the fickle mistress that is the electronic music industry. Let’s be fair, if in the last decade you weren’t willing to diverge to House, Minimal, or some other fashionable sub genre to please the whims of the crowd, you probably didn’t have an easy time making your way.

Luckily, the thing with talent is that it only takes one person to be recognised and nourished. For Rodrigues this person was fellow Portuguese Cisco Ferreira, aka The Advent. Call it kindred spirits, call it whatever you want; the two immediately hit it off and started exchanging musical ideas from the get-go.

Ferreira on Industrialyzer: “He’s creative, technically inventive, has a big sound, and he’s no quitter! We both took the underground route, building slowly and keeping full control over our music and careers, without the support of mass media or powerful friends. In my eyes he’s the next generation.”

Quickly after their encounter, Ricardo started releasing on imprints as Drumcode, MB Electronics, Bush, Patterns, Mote Evolver and of course The Advent’s Kombination Research. By now there are a huge number of Industrialyzer originals to underline Rodrigues’ gift for speaking to the masses through stripped down, high energy Techno. Also he’s delivered many remixes and reworks with the Advent for the likes of Umek, Green Velvet, Pig&Dan, Alex Bau, and Tom Hades to name a few.

Today, Industrialyzer’s plays the best underground festivals and clubs around the globe, both solo and with Cisco. Nature One, Awakenings, Day and Night Festival, Berghain, Tresor, well… you know the brand names. He also runs Codeworks, reserved mainly for a selection of the duo’s joint output. Just as most good Portuguese wines traditionally have a Reserva label.