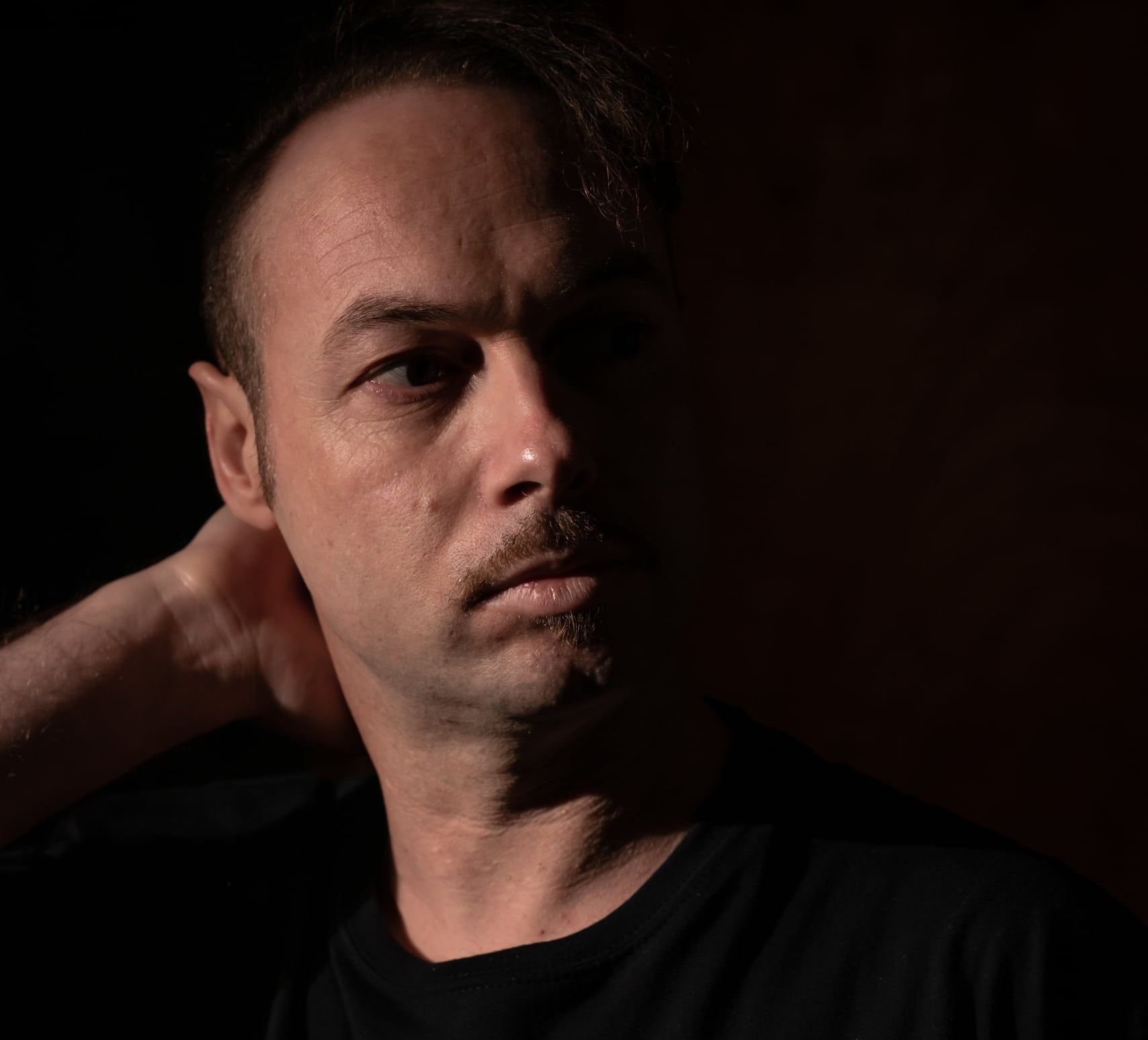 Founded in 2000 by Spanish techno icon Cristian Varela, the now esteemed Black Codes Experiments imprint has, over the past two decades, forged itself a firm reputation as one of the most prestigious, forward-thinking labels on the international electronic music circuit. Now, as the label looks to continue this fine run of form into the new decade, Cristian’s long time label mate Ian Axide unveils his incredible new EP Close To Hell.

A four-part package showcasing the very best in underground techno, Ian Axide’s Close To Hell EP will be released on April 24.

Home to some of underground techno’s biggest hitters (Regis, Mark Broom, The Advent, Ken Ishii, Takaaki Itoh, Tensal, P.E.A.R.L and Arnaud Le Texier to name just a few) and often given the same reverence as labels such as Tresor, R&S and Music Man, what Cristian and his label partner Ian Axide have built over the past twenty years is nothing short of remarkable.

Best known for delivering highly experimental sounds and hypnotic atmospheres with a uniquely underground treatment, Black Codes Experiments represents a beacon of consistency and musical innovation as it continues to earn widespread international support from a growing legion of dedicated fans and techno followers the world over.

Ian Axide who originally hails from North Western Spanish, now a London based artist, known as a powerful DJ, producer and label boss. His trademark sound is on constant trip-rotation drawing the majority of his inspiration and influence from the techno underground scene.

In the late ’90s Ian honed in his skills as frequent Dj at various clubs around his cloudy and coastal hometown; throughout these experiences, a premature understanding of dance music and his love for the underground rhythms meant for him to translate his techno music taste onto vinyls with his label Emphatic Records, where you can also find top artist collaborations. The impact of his tracks allowed Ian to share the turntables with class DJs such as Jeff Mills, Ben Sims, A.Kowalski, Luke Slater, James Ruskin and many others who are recognized on a national and international level.

At present, Ian is the co-owner/creator of the prestigious vinyl label Black Codes Experiments in collaboration with Cristian Varela and also is eager to add a pinch of his very own sound on various upcoming exciting projects.