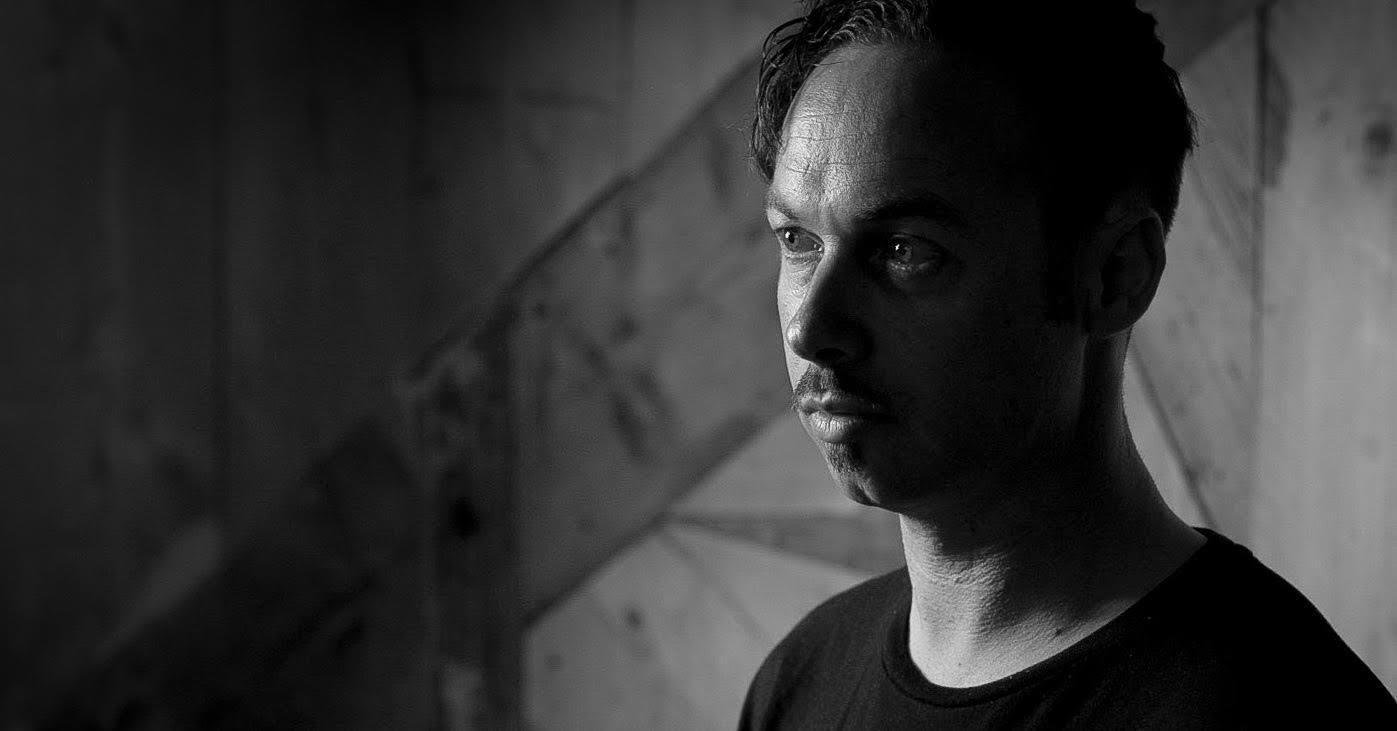 London-based Ian Axide who originally hails from North-Western Spain, is already known as a powerful DJ and producer. His trademark sound is strong but yet, trippy bass lines which makes it impossible for anyone to stay still on the dancefloor! We are happy to welcome him on Devotion Records with his new EP Static, showcasing 2 peak-time bombs and a sensationally ambient intro: from heaven to hell within few minutes!

London based techno DJ, producer and Emphatic Records label boss. Spanish born, Ian’s Dj career begins in 1999 Influenced initially by the Techno rhythms of Berlin. Ian Axide who originally hails from North-Western Spanish, now a London based artist, known as a powerful Dj, producer and label boss. His trademark sound is on constant trip-rotation drawing the majority of his inspiration and influence from the Techno underground scene.

In the late ’90s Ian honed in his skills as frequent Dj at various clubs around his cloudy and coastal hometown; throughout these experiences, a premature understanding of dance music and his love for the underground rhythms meant for him to translate his techno music taste onto vinyl with his label Emphatic Records, where you can also find top artist collaborations. The impact of his tracks allowed Ian to share the turntables with class DJs such as Jeff Mills, Ben Sims, A.Kowalski, Luke Slater, Oscar Mulero, James Ruskin, and many others who are recognized on a national and international level.

At present, Ian is the co-owner/creator of the prestigious vinyl label Black Codes Experiments in collaboration with Cristian Varela and also is eager to add a pinch of his very own sound on various upcoming exciting projects.