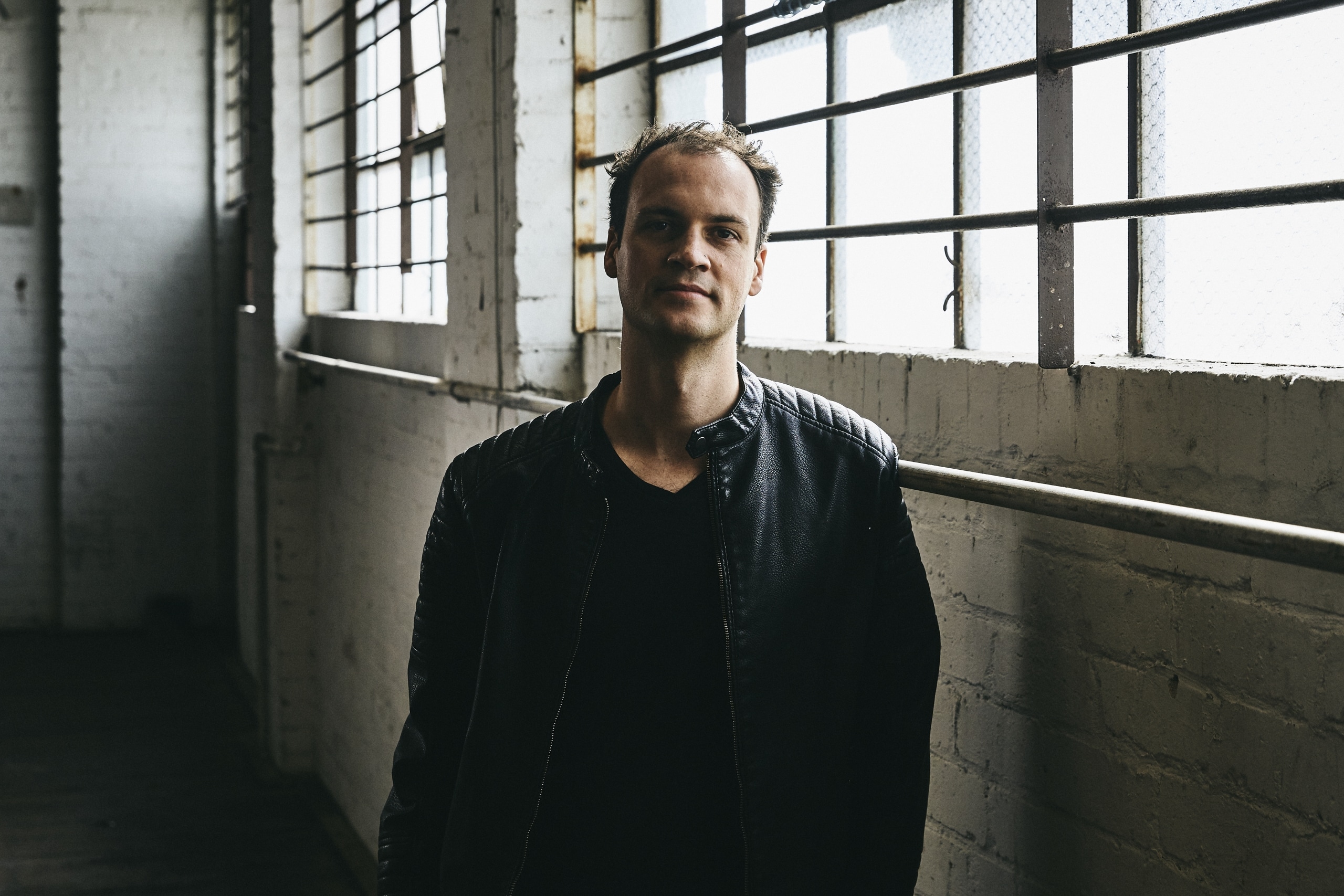 “Go Don’t Stop” is the second single from Husky’s forthcoming album. Featuring a catchy vocal hook from Sydney based singer IDO, “Go Don’t Stop” is infused with funky lead melodies and warm synths. Husky combines these elements effortlessly over a punchy bassline that would have felt at home in studio 54. The tempo is up and vibe is ready to Go Don’t Stop!

Listen to the premiere of “Do Don’t Stop” from Husky feat. IDO below:

Remixing this single is the hot Swedish beatmaker, Johan S who delivers a classic underground house remix. Rising chord stabs and a throbbing bass line drive the energy of this remix to the dance floor highlighting why Johan’s releases regularly find their way into hundreds of global tastemaker’s playlists.

Husky is an artist who lives and breathes house music, and has over the last 15 years or so become one of the world’s most celebrated proponents of quality soulful and vocal house. Releasing on leading labels such as Defected, Salted and Guesthouse, Husky had forged a unique path with his warm, life-affirming productions on both the labels with which he has worked and via his own Bobbin Head Music and Random Soul Recordings imprints.

Also forming one half of the production duo Random Soul alongside fellow Australian and vocalist Yogi, Husky’s sound is timeless and unashamedly positive: something often lacking in modern dance music.