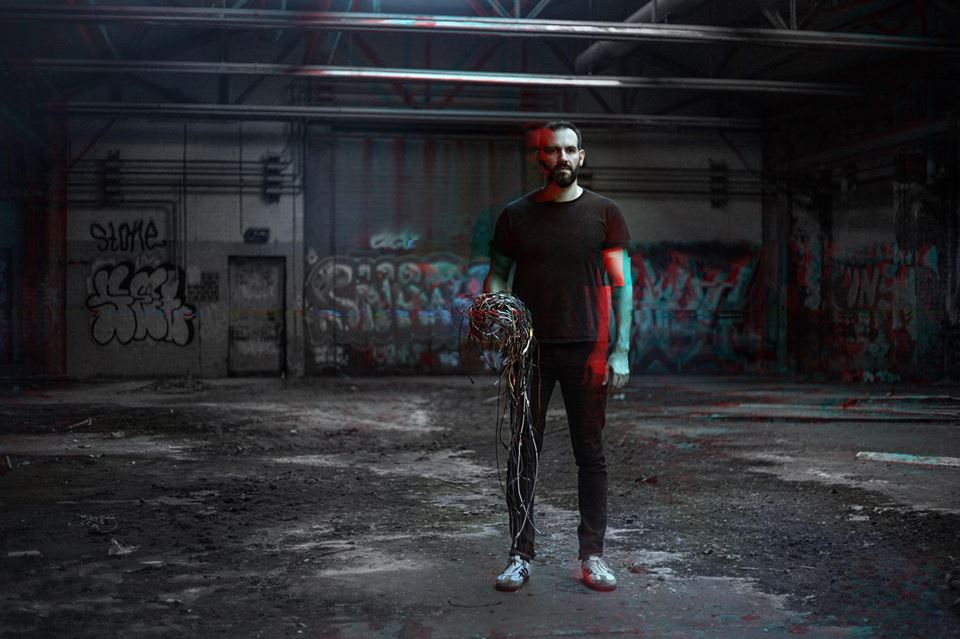 Kallocain is a blueprint for a complex and cinematic sounding world. Created in the depths of analog modular circuits and brought alive through roads of copper wire.

Cologne based Marco Petracca, aka. HHNOI, builds and forms landscapes like silk fabric enhanced with razor sharp landmarks. Infusing the world with sound rather than thoughts. This five-tracker on Modularfield is undoubtedly a journey for the senses, and one that captivates you all the way through.

Not forgetting gloomy-adult pop as duo HEARHERE, who cleverly continue what bands like Massive Attack or Portishead abandoned in the mid-2000s. HHNOI is his modular synth based alter ego, swinging between unpredictable dark ambience and emotionally gripping electronica – proving that you can squeeze way more than just repetitive car alarm sounds out of a modular synthesizer.