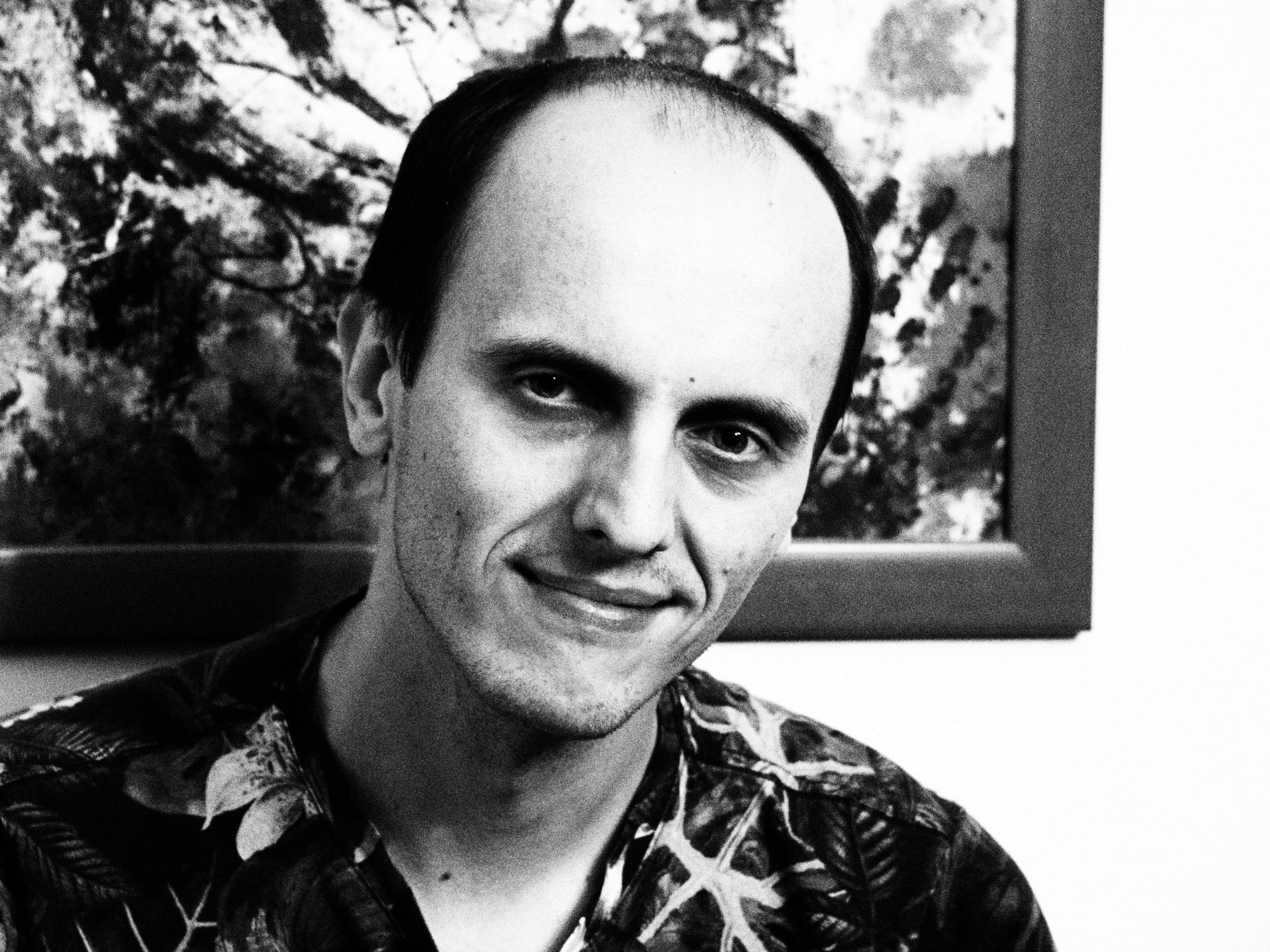 Piotr Zarzycki, also known as Hellix, was born in eastern Poland. His exploration for electronic music began when he received his first audio cassettes which eventually led him to producing intricate techno. Currently residing in Krakow and regularly supporting the local scene through his regular appearances at parties and events, Hellix’s hard work and graft has resulted in him debuting on the Swiss techno label AEROBIK whose goal is ‘to make you sweat’ following sizzling releases from artists such as Savas Pascalidis, TWR72, Env3 and label boss Aux Couture.

Argentina-born, Barcelona-based producer Pfirter has been gracing the likes of CLR, Figure and Stroboscopic Artefacts with some of his outstanding productions and rounds off the EP with an uplifting remix of ‘Liquid’ delivering beautifully layered arrangements, mind-bending sonics and warped elements.