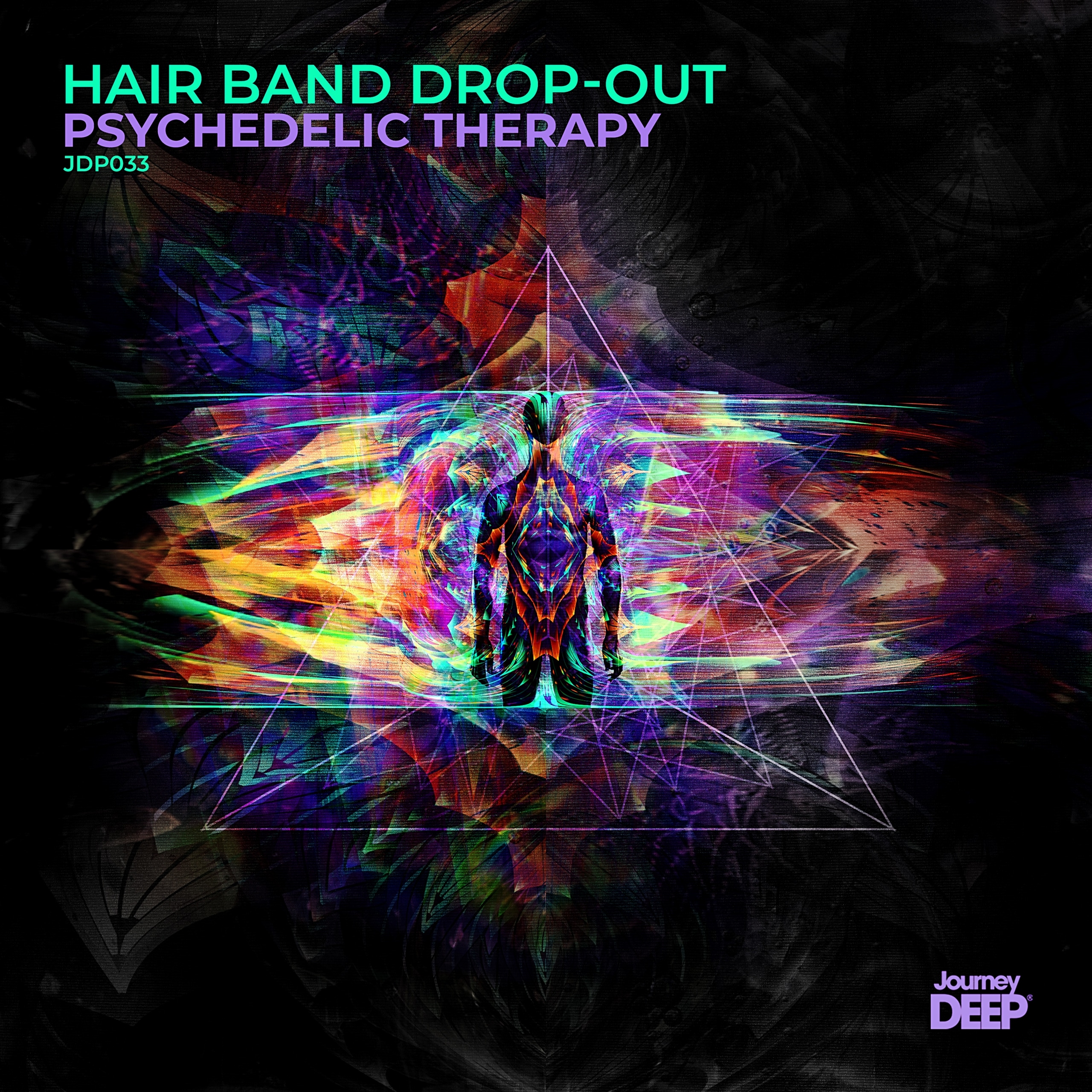 The 33rd release on JourneyDeep Records is a 3 track EP from English DJ and producer, Hair Band Drop-Out. A veteran producer of over 15 years, HBDO cites some of the world’s most iconic acts, Orbital, Underworld, and John Digweed included, as his biggest inspirations, with the latter being the primary source of influence for the Psychedelic Therapy EP, from which we are premiering the title track!

Living up to its name right from the jump, the EP’s title track kicks things off in stunning fashion. Riddled with authentic rave feels and a pulsating bass line, Hair Band Drop-Out wastes no time implementing massive synth and a hypnotic vocal to produce a record capable of captivating dance floors of any size.

The Rudiment and Alex Simon remix is a touch more subdued than the original. Keeping the main frame in tact, this tantalizing edit focuses heavily on rhythmic percussive bits and a droning synth loop while drawing inspiration from the vocal snippet used in the original. Clocking in at just over 7 minutes, this remix coming from the Tennessee-based Rudiment and Alex Smith proves there is no weak spot on this EP.

“No Appointment Necessary” closes things out for Hair Band Drop-Out’s first release on JourneyDeep. Another monster cut, this original is riddled with intricately placed synth patterns and sound effects while boasting a powerful kick/hi hat combo. The contrast between the slick percussive melodies and booming synths makes this one perfect for pulling out in the early hours of the morning.

The Psychedelic Therapy EP, featuring two originals and a remix, is due out officially on February 28th and is available HERE