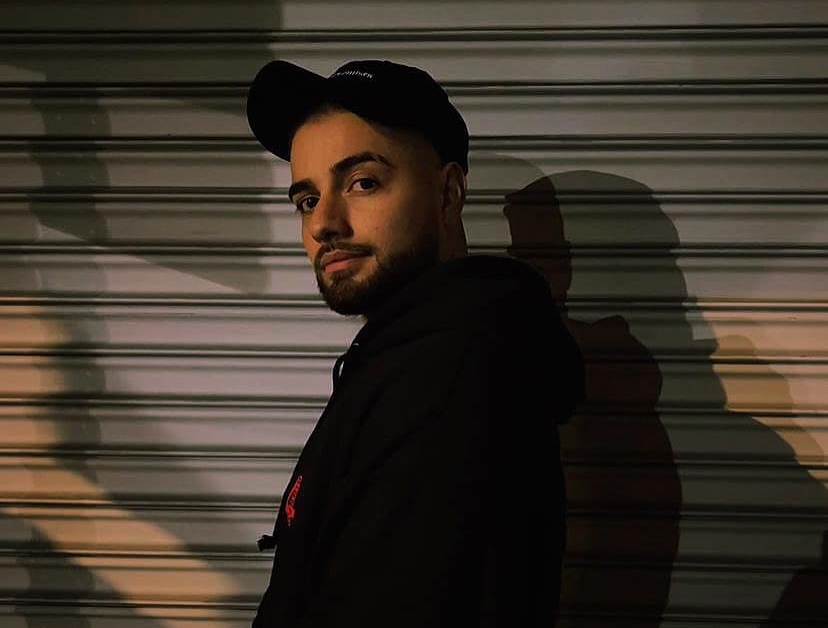 The word “guru” itself is defined as a spiritual leader, one who imparts initiation into a specific belief or experience. A guru is the direct lead and guide into a human experience. A house music guru in his own right, Guru Reza has carved his name among the leading boundary-pushing DJ’s and Producers cultivating new sonic rhythms and grooves in the categorical giant that is Tech House music. Translating his pain into music, Guru Reza creates a deep and raw ballad that blurs genre lines and creates new intrigue on what house music can be. Turn up the volume on Guru Reza and his latest release “Heartbreaker.”

With support from the likes of Marco Carola, WaFF, Iglesias, and Lauren Lane, Guru Reza has cemented his place in the European Tech House scene. Largely influenced by the grooves found on the terraces/ villas of Ibiza & Miami, Guru Reza’s sound is a hot and seductive take that he coins as “Sexy Haus”.