Sei tracce in nero is the perfect title to describe the second release of 30D Records’ sub-label Eyes Have It. Produced by Group and Reeko, two renowned artists, with a long trajectory and larger discography, this 6-track EP it’s a record both dark, intriguing, and equally captivating.

The EP is divided into 2 parts, clearly defined but with a common denominator: both Reeko and Group are the perfect example of artists who, even not considered to belong to the dark industrial scene, posses an entrancing ability to craft tracks which sound way more unsettling and contemporary than most of the artists in that scene, not and easy achievement! 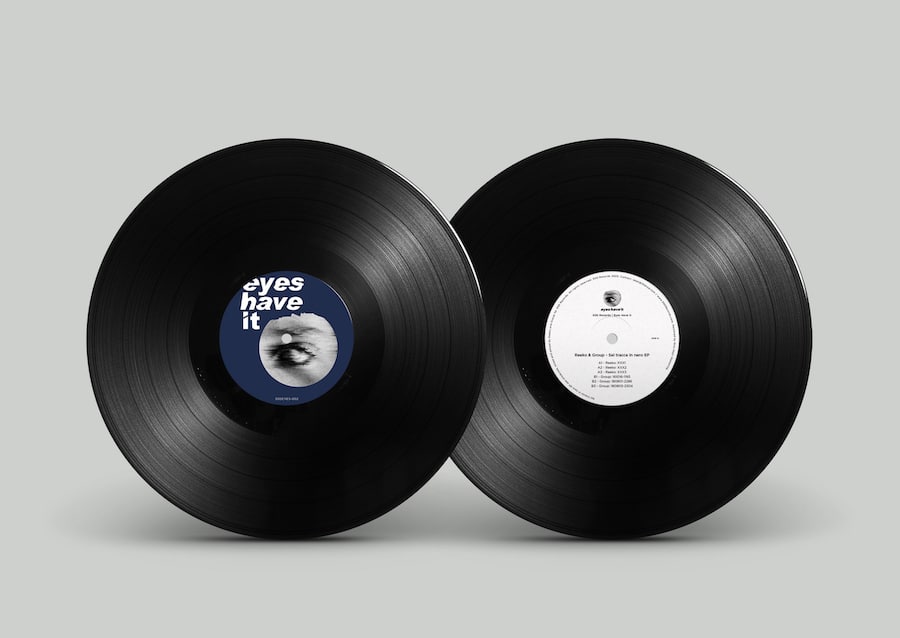 On Side A, Reeko brings three cuts based in clanging, minimal and repetitive beats, asphyxiating atmospheres and heavy on distortion. Can’t be beat!

Group, on side B, follows his characteristic and recognizable sound, a mix of primal and exotic electronics, mantras and a clear lo-fi discourse. Unique!

Group and Reeko Sei tracce in nero EP, is without any doubt, an exceptional new release for Eyes Have It!

Born in Oviedo (Asturias) in 1981, Juan Rico is a creative force who has rapidly attained international recognition as both Reeko and Architectural. Holding an innate and incredible capacity to be prolific, alongside a relentless obsession for perfection, Juan Rico uses a variety of aliases to release the diverse artistic sensations that flow through him, each pseudonym possessing various characteristics that unveil his personalities.

As Reeko, he has constantly proven himself as a true master of the darkest and hardest-hitting sounds, releasing huge techno productions that have charted and been played by the best DJs in the world. His productions have been released on incredibly reputable labels such as Theory, Deafmosaic, Inceptive, Rxxistance, Symbolism and Avian. Reeko’s “pathological” label Mental Disorder was created in 2003 and has put out a plethora of high-quality releases. Evidence, launched in 2005 is used by Reeko as a conductor to open up listeners to his passion for the darkest and sickest parts of the human mind.

Learn more about Reeko via our exclusive interviews here. 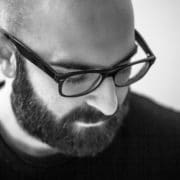 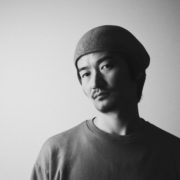 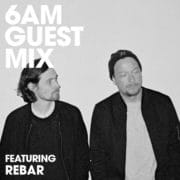 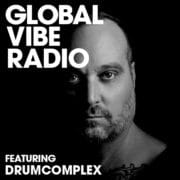 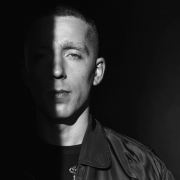 Premiere: Under Black Helmet Releases Debut Album "It Emerged From Nothing" on Kill Ref's KR/LF Imprint

‪- 7 DAYS UNTIL ⚰️‬ Tickets via link in bi

The format of the BL__K NOISE events has morphed o