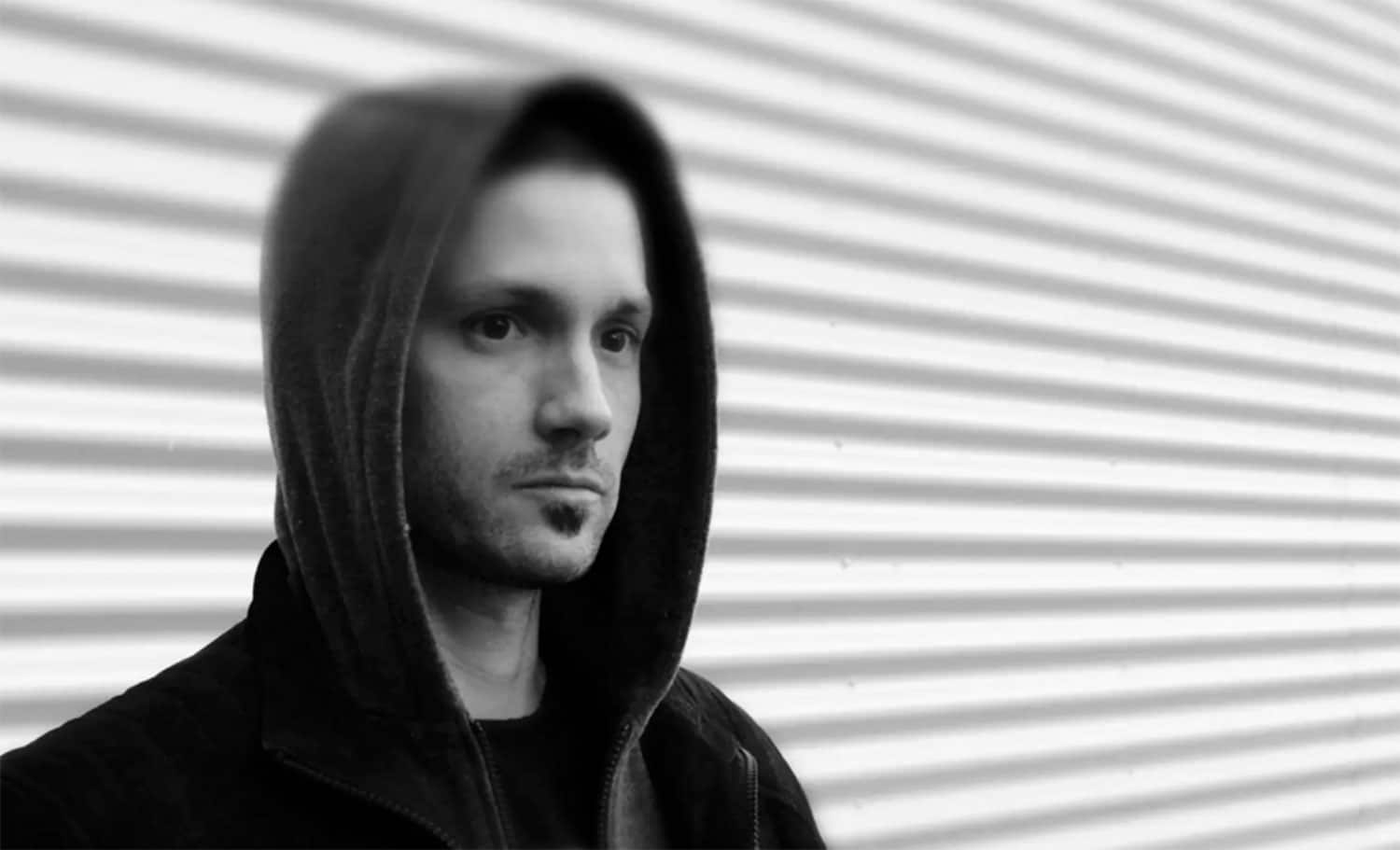 Agorism is a social philosophy that advocates creating a society in which all relations between people are voluntary exchanges through counter-economics, engaging with aspects of a peaceful revolution. There is no definitive policy statement from any authoritative leader of Agorism because Agorism is “Decentralized” (our premiere today) and “Non-Hierarchical” by definition. The ‘’Zero Aggression Principle” constitutes an ethical stance which ensures all social interactions settle in a just end. Greencross believes in Agorism as the next step in societal evolution.