Premiere: Greece’s Annē Welcomes You To Her Distorted “Fairy Dust” World With Latest EP on Out of Place 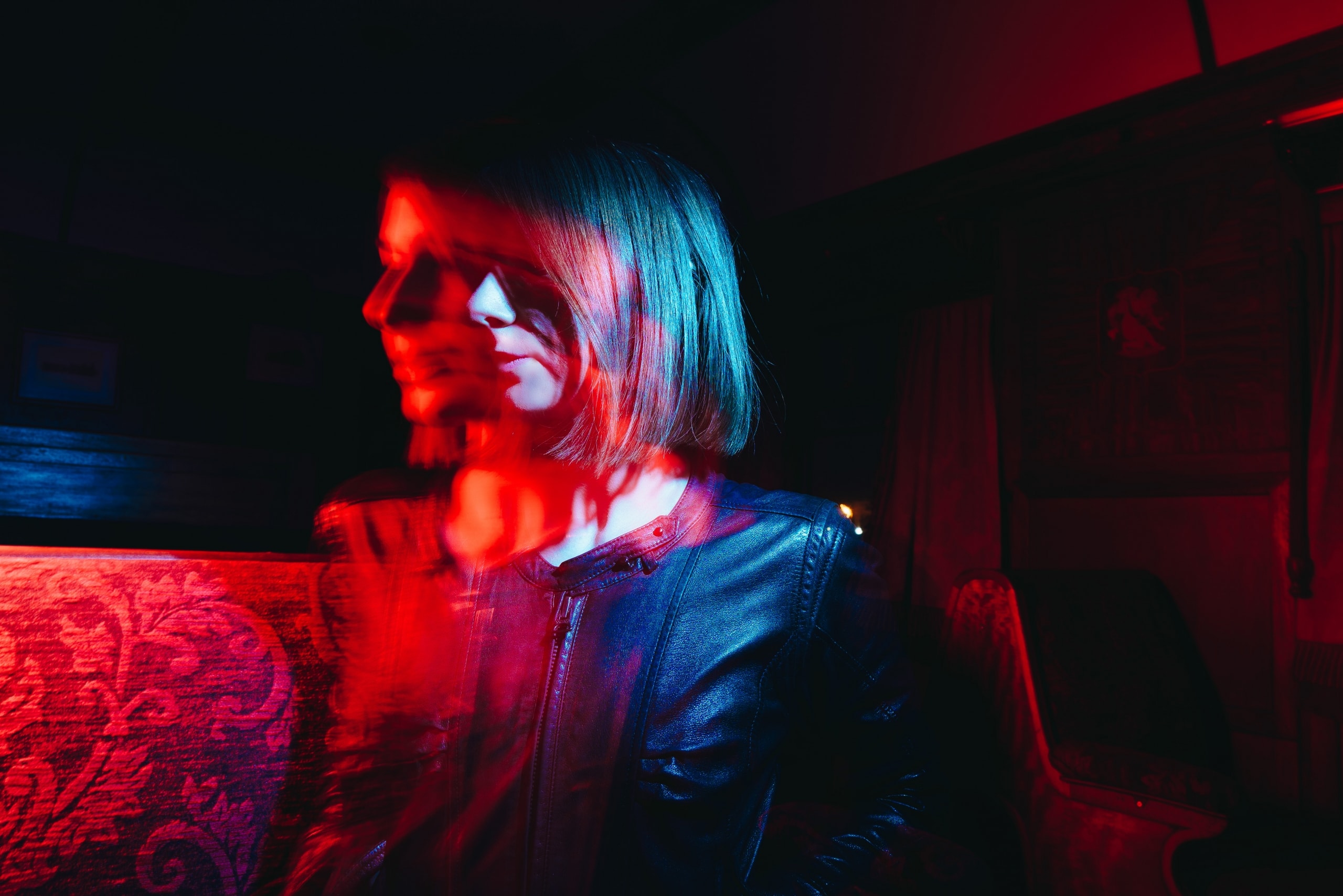 Premiere: Greece’s Annē Welcomes You To Her Distorted “Fairy Dust” World With Latest EP on Out of Place

Out of Place is going forward with another diverse release signed by one of Greece’s most promising talents, Annē.

With this EP, she welcomes you in her distorted, yet fairytale world rounded with hefty vocal stabs and tripped out cosmic ranges delivered in a modern techno trademark. All four tracks of the EP sit squarely within Out of Place‘s goal of forwarding modern, well-produced techno from both established and up-and-coming techno talent.

In a minimalistic form, “Fairy Dust” is a vocal rush marked with a numerous chop spinning around a solid techno rhythmic and subtle percussive synth atmosphere. Panning does the trick here since the lyrics are driven back and forth through the sound system inviting you for some forbidden fruits.

Dark and spaced out, “Obsessee” is a cosmic trip through hallways of the abandoned spaceship drifting on the edge of the galaxy. Lasers and short atmospheric stabs are juxtaposed with a hi pitched kicks and short decayed percussions. Continuous alarming siren is basically calling for everybody to enter the dark bridge and dance.

The fast-paced “Paralysis” is firing on all cylinders with distorted kicks and delayed vox stabs. The track is resembling some older techno cuts with its arrangement and pure techno break in the middle when claps go all in and drop the heavy kicks into your body while the vocal pattern is smacking it the entire time. No nonsense pounder here.

Listen to the exclusive premiere of “Paralysis” below.

6AM · Premiere: Annē “Paralysis” – Out of Place

It’s obvious Annē is fond of vocal cuts and pieces and it shows quite well on the closing track, “Talking with Gaudi.” It’s a powerful tool high on dubbed synth chords and broad sonic kick booms with the vox loop as a main protagonist. Do you want a perfect track for a three-deck action that fits in all situations? This is the one.

Starting her career back in 2012, this promising artist is somewhat of a new wave from Thessaloniki’s rich electronic music culture. Annē is an official artist of Non Aesthetics Agency & resident artist on the project SINS. Ranging from a blend of dark landscapes and powerful bass lines to pumping sounds, she already shared the decks with names like Alien Rain, Somewhen, Insolate, Keith Carnal, Axel Karakasis, JudaΣ and Mr.M. Most notably she made an appearance at Reworks Festival as well as FiftyFifty Lab Festival and was dubbed as the best disk Jockey in Greece for 2019 by Athens Voice Mag.