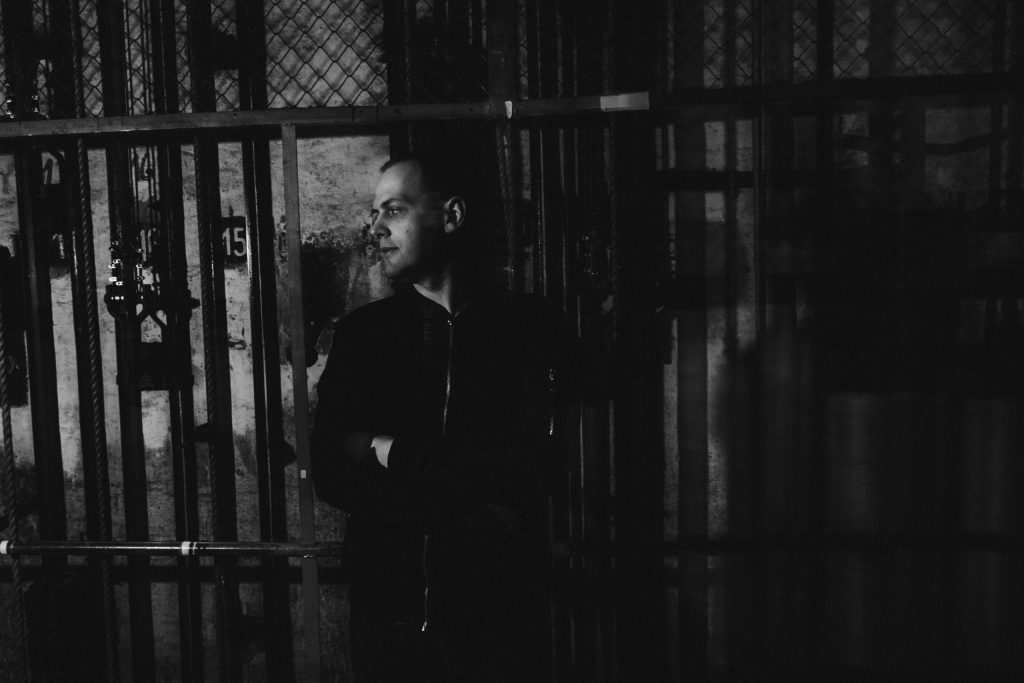 Polish techno producer and co-founder of T52.FM Goldzik makes his debut on Trau-ma. For many years Goldzik has been involved in electronic music, honing his skills. Last year he made his first release and club debut. He has already released on labels such as Black Square Recordings, Breslau Techno and Noemi’s Black label – Technical Vibe. His tracks were received with enthusiasm, including being in the Top 100 on Beatport and gaining support from artists such as Fatima Hajji, Fernanda Martins, Hollen, Peter Fern and many more.

Now he releases on the Portuguese label ran by Robert S – Trau-ma. He quickly gained attention in his city, which resulted in the founding of the T52 collective of local DJs. Together, they contribute to building the local scene by promoting techno music through podcasts, streams and parties. The “Rust EP” includes three heavy techno hitters.

“Pulse” has rising tension and drilling sequences. Next is title track “Rust” which is a banger with a massive bassline and intense grooves. We end our journey drifting on hypnotic “Waves” in the last track.

Pre-order is available now via Bandcamp. Full release coming out May 24, 2021.