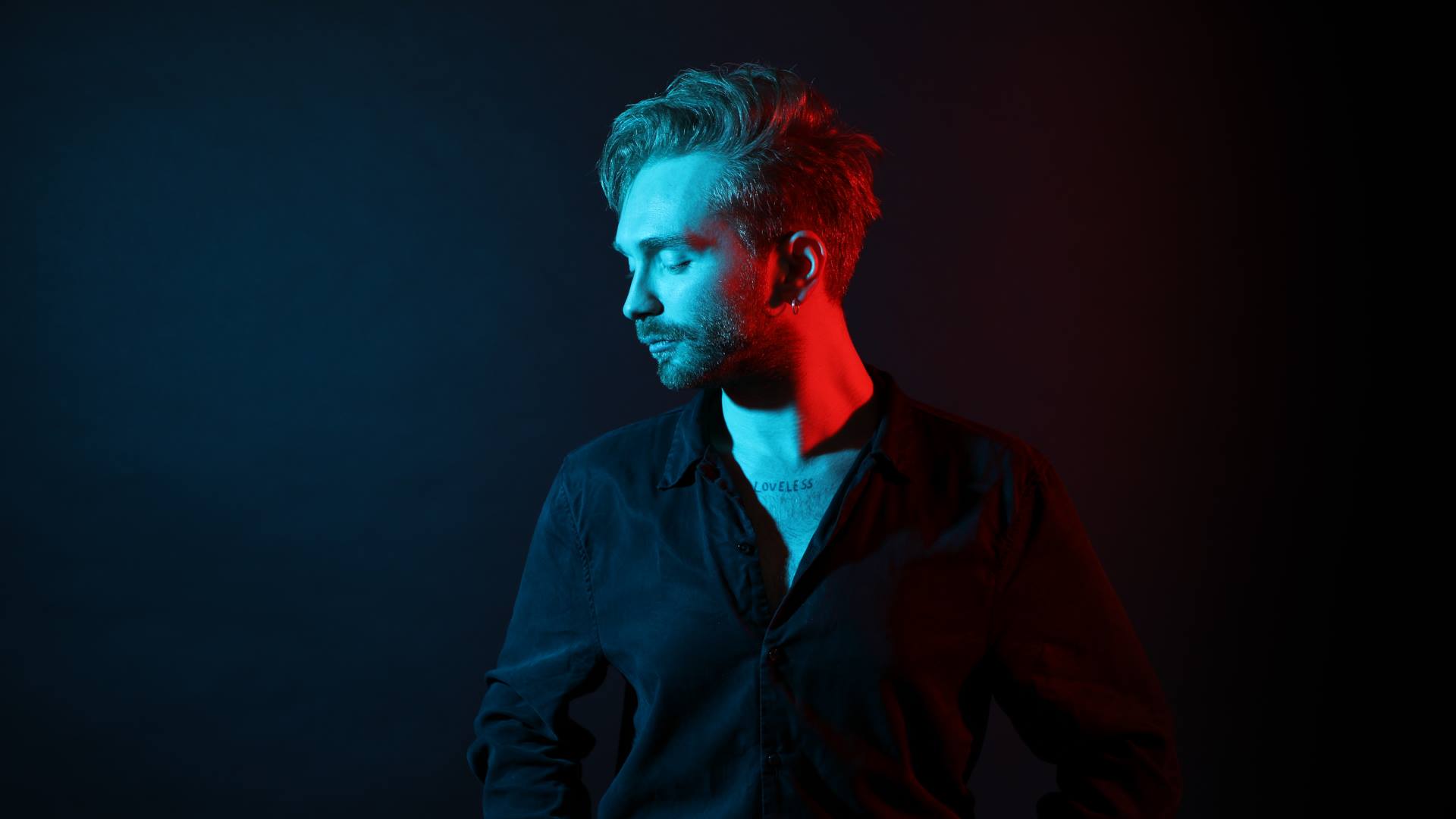 Psalms showcases his talent for producing quality peak-time techno as well as his gift for storytelling, delivering three tracks that share the same foundation but vary in approach and intention.

Non-Print label head and producer Głós wants to create something outside of the conforming realm of Techno. He has already reinvented his early work through his latest album, and his lucid yet straight-to-the-point productions continue to reveal a rarefied character.

Głós has made a point out of not following the sometimes linear Techno patterns with his artistry. He comes from a band-focused Rock-environment and runs his own label, arranged to be a wildly experimental project. Głós (pronounced ‘Gwos’) is also in several ways a close contributor to the Ressort Imprint label—founded by fellow producer Ekserd—since its start in 2013, already then having left his native Poland to become a Berlin citizen. The label website informs you that ‘‘Ressort’ is a German synonym for a journalistic or administrative department’, and that their specific expertise is the dance floor. Ressort Imprint has released several of Głós’ productions and features other regulars such as Array Access, Border One and The Plant Worker—as well as remixes by Cassegrain, Evigt Mörker and Pfirter. Głós’ new platform, his very own label Non-Print, released his debut album ‘Fem’ in September 2018—marking the exact five year anniversary date of his first EP, ‘There Is No One Like You’ (Ressort Imprint, 2013). The producer describes it as ‘a collection of re-works as well as new material without any creative limitations’. ‘Fem’ is presented as one continuous mix—with each of the tracks being available in their own individual entity.

As a producer and performer, Głós’ background, which is a very hands-on analogue way of working—recording for example distorted keyboards and guitars—continues to influence his music. The industrial rawness of these elements are still present in his Techno, only now existing mantled by a softer Drone- and Ambient-type of layer. Głós portrays filmic scenes in his music. You are surely guided by the kick-drum, but the productions are spatial—distant rave signals and voices echo in a fantasy-like landscape. His live performances are often of a hybrid of his own work and others. The Techno is pure Głós, but in various parts he manipulates selected Ambient pieces, making them his own for his distinctive shows. Again a situation where Głós’ live band-background plays big part.

Psalms by Głós is out January 31st on Escapism