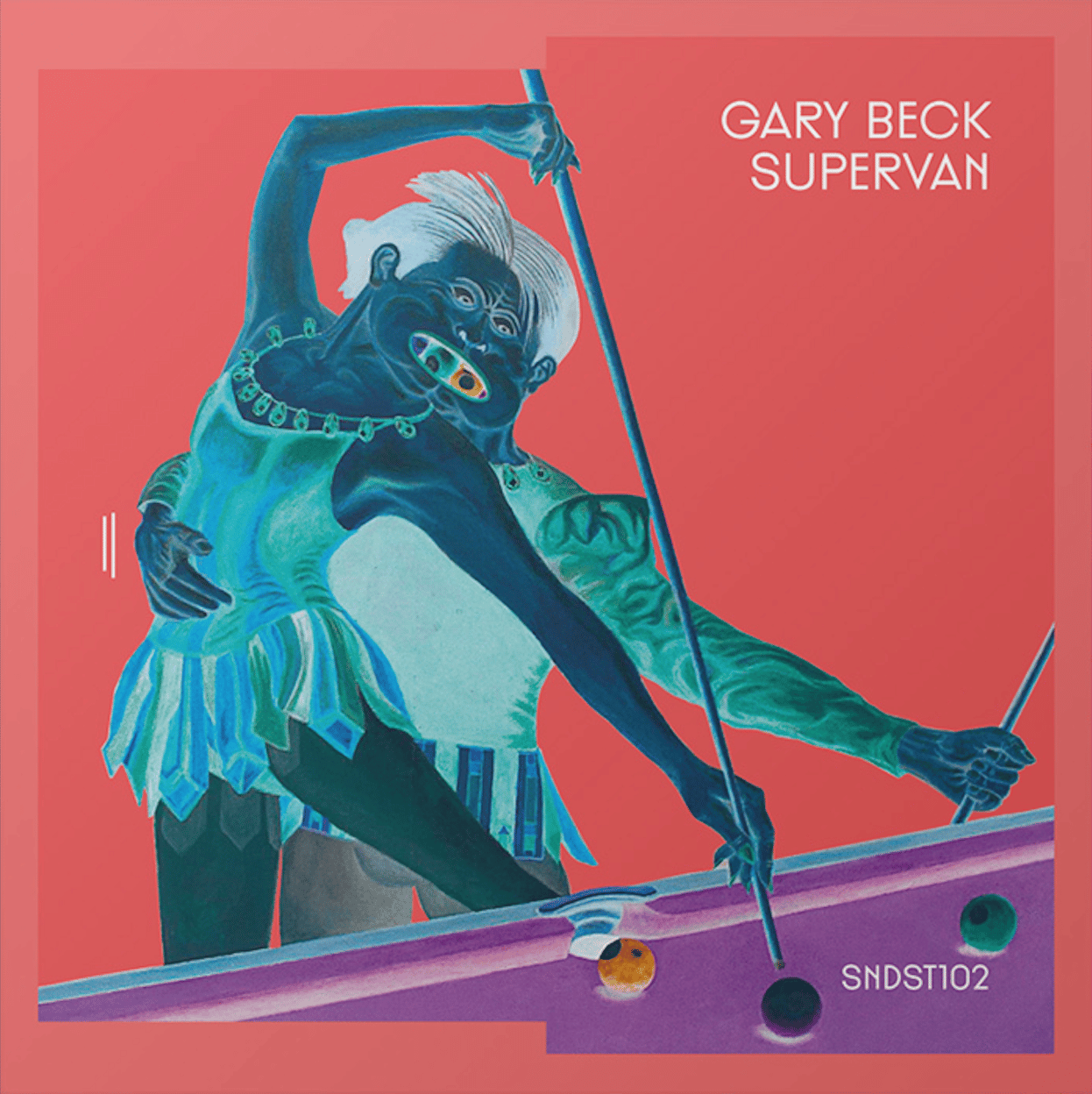 Glasgow’s Gary Beck is back on Pan-Pot’s Second State with weighty four tracker, Supervan EP. A pillar of Scotland’s techno scene, Beck has appeared regularly at some of the globe’s most respected venues and festivals including Womb Tokyo, fabric, Output NYC and Awakenings.

Title track “Supervan” opens with bouncing bass and rattling percussion. A chopped-up vocal is introduced and commands the track forward as it ascends, with the kick battling to harden the track over the grooving melody and anthemic keys. Next up is the spirited cut “Psycho Babble”. A resounding sample attempts to cry out over the jacking bass and kick combo, calling out in ecstasy at intervals of the track. A minimal hi-hat jumps throughout but retracts as the track increases tempo and gallops towards the end, where Beck incorporates breakbeat elements for the final leg.

“Sparks” follows with rhythmic shakers and hi-hats juxtaposing each other under the dialogue of two young punters. The conversation adds a narrative to the track as it intensifies along with a gritty buzzing element. The voices become distorted as the track builds to crescendo, with the sample and music working together in unison to unravel the story of the character’s night. The finale “Pink Castles” is a pacy and hypnotic trip, conjuring up the energy of both a peak-time workout and high-tempo closer. Haunting vocals and icy synths swirl around the driving elements and atmospherics, engulfing the listener into the darkness of this finishing track.