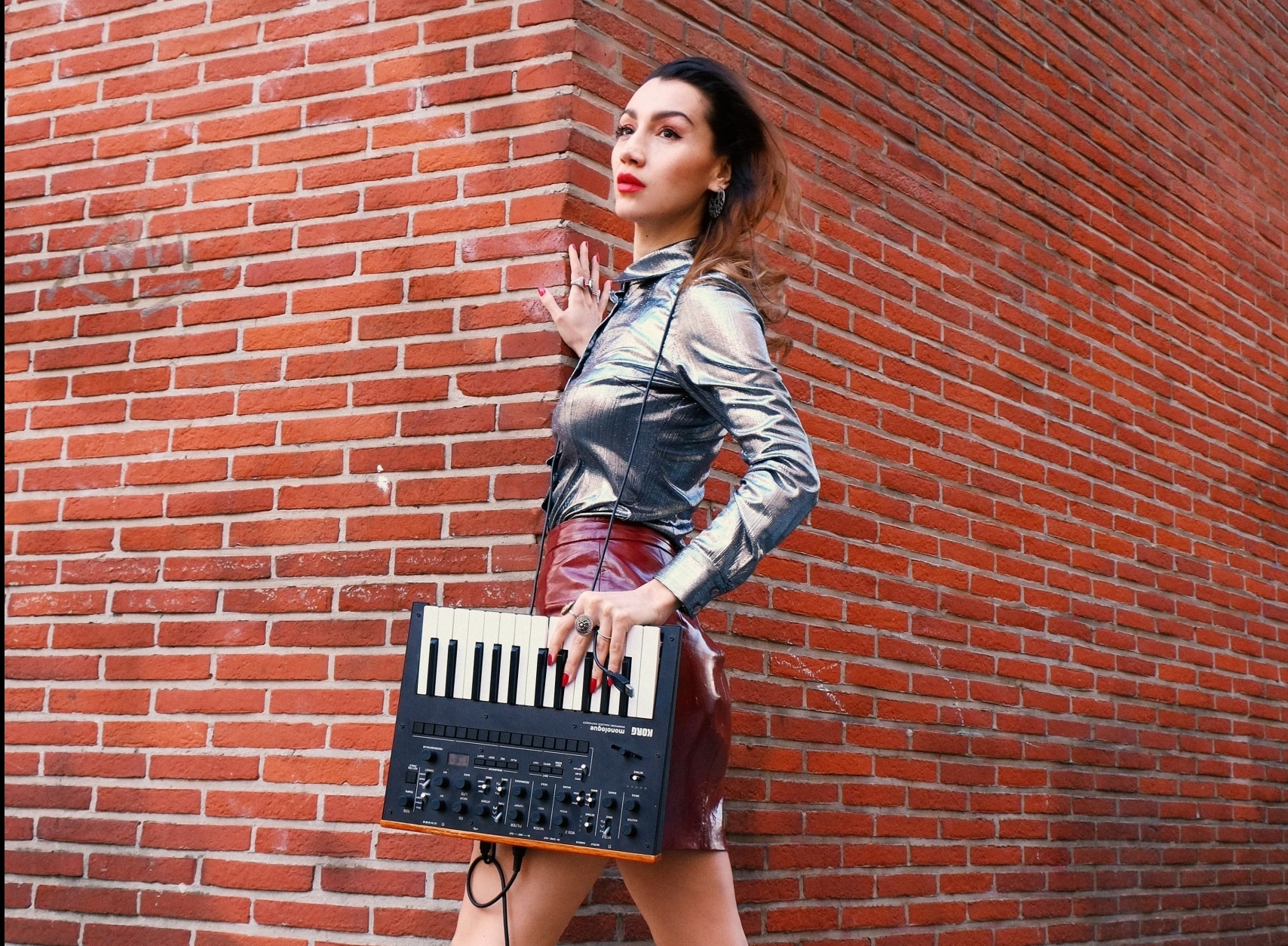 The EP’s title track “Don’t Be A Stranger” is both foreboding and provocative, the opening feels like you’re entering a forbidden space where the few there are all privy to the same secret, in a nod to all the low ceiling basement clubs we only partially remember. The kick is fat and tight, claps are used with precision, and the flirtatious and alluring lyrics coax you in, and don’t let go.

‘So Cool So High’ is a classic slow builder, centered around a warm, wide kick and compact hat. The rest of the arrangement shimmers and dances over the top, progressing hypnotically toward a bridge that almost makes the room float as everything becomes lighter and your limbs hang in the air. Just as you reach inner peace, the track takes a psychedelic dip and you’re momentarily jolted from your trance, ready to be lulled back to a state of carefree, closed-lid swaying

Hiroko Yamamura adds her rendition of ‘So Cool So High’ with tight and snappy drums that sit under an acidic synth lead that fits where it needs to while leaving enough space left in the mix. The fast tempo sets a frenetic tone, creating a pulsating sense of anticipation. Gabriella’s ethereal vocals punctuate the track in all the right places, infusing an airy texture on an otherwise dark backdrop.

Jason Patrick & Mike Derer’s remix of ‘Don’t Be A Stranger’ make professional use of effects over simple chords, in a proper nod to the 90’s Tresor / Basic Channel. The drums hit hard but aren’t the center of the track, it’s that rare example where each sound sits just where it should in the mix, and together they are the center along with Vergilov’s vocals over the top.

A solid end to a great EP, ‘In The Jungle’ immediately pulls you into its orbit and wastes no time with the build up to peak time energy. Unpredictable and mercurial as the title would suggest, the senses become hyper attuned to every twist and turn. With a spooky and eerie overlay to an otherwise playful beat, this is a track for the big room in the dark club.

Listen to the exclusive premiere of the entire EP on our SoundCloud via the embedded player below.

Gabriella Vergilov “Don’t Be A Stranger EP” is out now

on Northern Parallels and available HERE