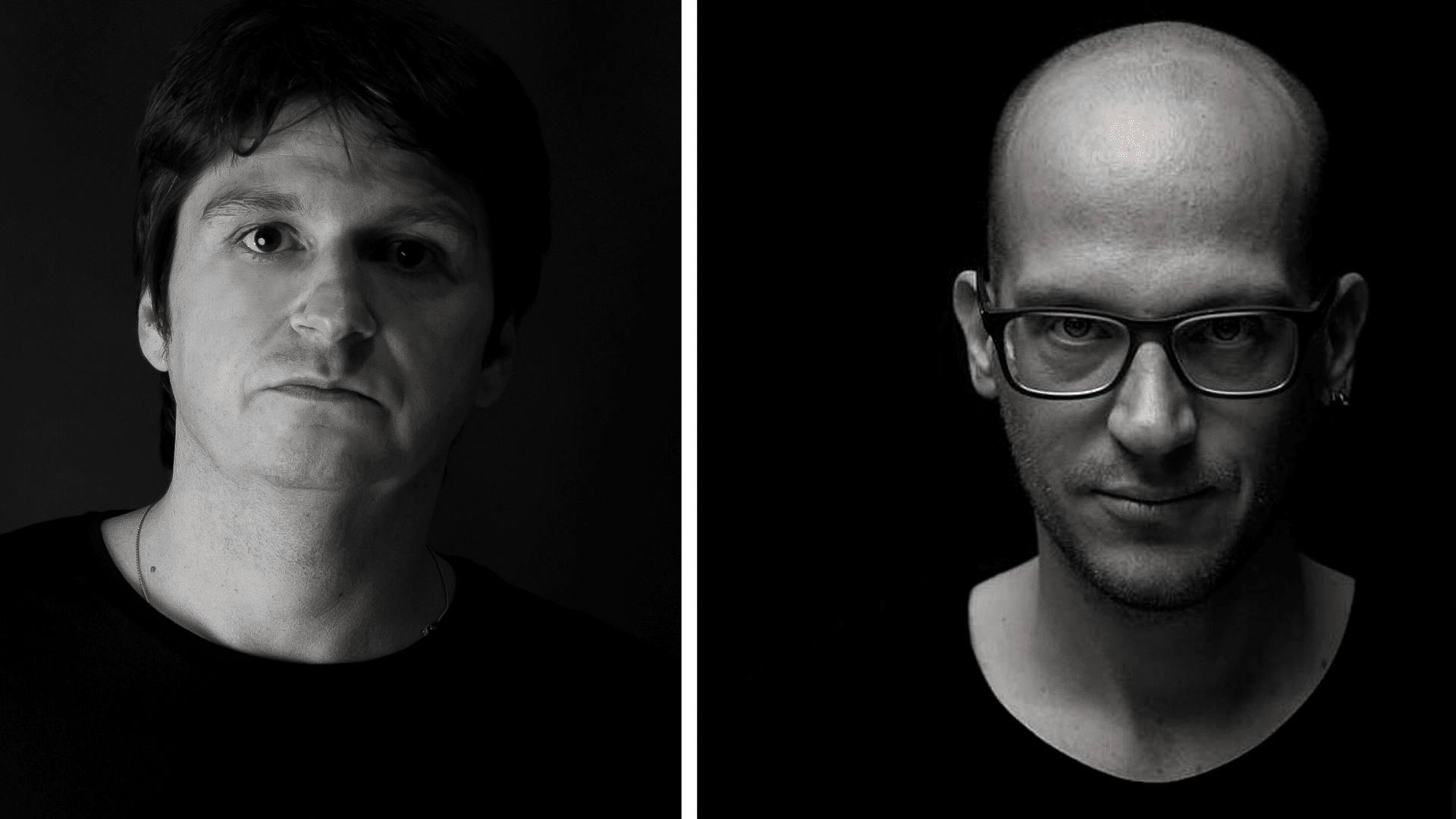 French crew Electropical Records welcome the dream team of Luca Morris and Mozzy Rekorder for a solid new five tracker that brings all their various sounds and skills to the table.

Morris and Mozzy are mainstays who have a wealth of releases on the likes of Terminal M, 100% Pure and the Electropical label, including their EP “Hall Monitor” which reached the techno charts for more than 10 days in 2016. As DJs they have played all over Europe’s finest outlets with some of the biggest names out there and are now rightfully considered stars of their own.

‘Farfalla Stroboscopia’ opens things with searing acid lines and hard-hitting drums. It is a peak time tune that overflows with late-night energy. The superb ‘Sofy’ is also built on hard-hitting drums, this time with glistening and pixelated synth lines weaving their way into your brain. It’s arresting stuff that keeps you on edge. Keeping up the goodness is ‘Paper Charms’, a raw, chunky techno track that builds momentum and gets you in a trance with its loopy synth phrases and thundering claps.

For something deeper and paired back, ‘Photos of Ghosts’ is a spooky techno roller with vast hits and rubber kicks all gliding along and taking you late into the night with a real sense of urgency and futurism. Last of all, ‘Madness’ drills down with rumbling bass and rib-rattling kicks that are designed for a grand physical impact.

Listen to the exclusive premiere of the title track below.