Premiere: Francesco Argentieri Debuts on Croatia’s Out Of Place Label 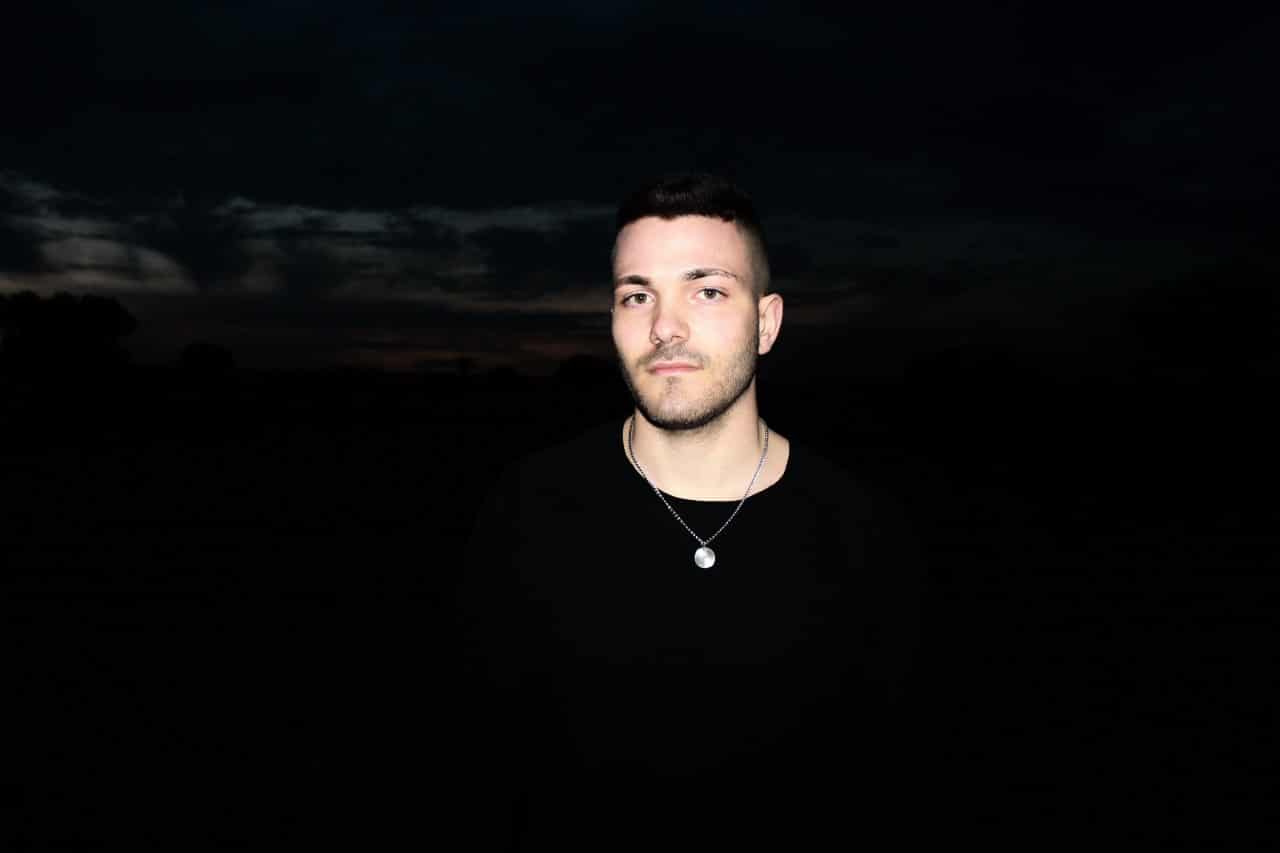 Premiere: Francesco Argentieri Debuts on Croatia’s Out Of Place Label

Well established Croatian vinyl techno label Out Of Place is starting its digital series and the first release comes from creative musician Francesco Argentieri. This young producer is delivering a five-track EP trip to heavy and atmospheric realms of techno with few punches to spare!

After six vinyl releases that delighted us with music from some of the best techno heavyweights of the moment, Out Of Place is now starting its digital series as well. The first installment is heading your way with a young Italian producer at the helm, Francesco Argentieri, who marked his debut as a producer on a V/A for the infamous Dutch label Planet Rhythm.

This five track release is wholly infected with the hard-hitting kicks and atmosphere ranging from industrial to heavy soundscapes. Argentieri is letting it pretty much all out on every track but still manages to convey five different parts of the whole. Pulling you inside with a perfect rhythmic vortex “Rhythm”, he soon locks everything while crumbling the surroundings with massive blasts like “Disenchantment” or “Consequence.” Panned out in a subtle madness of “Lunacy” and “Forget”, Francesco shows his full-circle qualities as a techno producer.

Established in 2015, by Insolate and Volster, the Croatian imprint currently lists six solid releases on vinyl and digital. While the first two EPs “Nihilist” and “Renew” by label owners themselves opened the narrative, the following three V/A records invited Milton Bradley aka Alien Rain, Developer, Francois X, Disrupted Project, Joe Farr, Janice, Michel Lauriola and Neznan to join the catalog, thereby confirming the label’s uncompromising vision to bring the finest contemporary techno to their home. Insolate’s debut album “Order is Chaos” was also released on the label in December 2019.