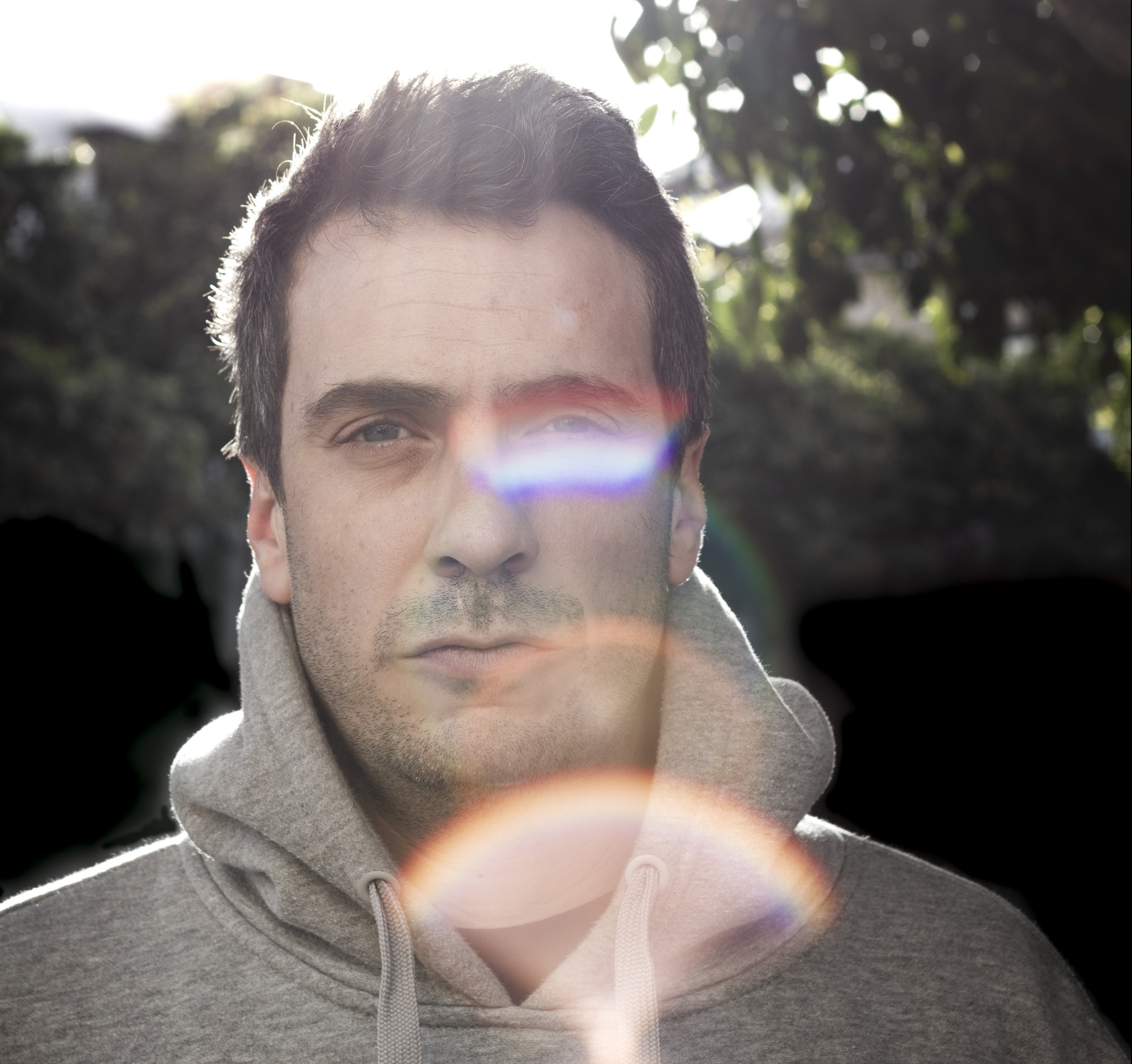 Fonome returns to his FONOS imprint with a second round of tracks centring on glistening techno rhythms entitled Another Psychedelic Afternoon including remixes from Orbe and RNGD.

With a number of machine heavy productions behind his belt and an ever-growing presence behind the DJ booth, Fonome is quickly garnering support and interest from many heads within the music scene. Nearly two decades behind the decks has allowed Fonome to develop a deep understanding in musical curation, while the ongoing growth and hustle has reaped plenty of benefits on and off the decks; whether it would be beat making in a studio or sharing the booth with Richie Hawtin, Marco Carola and Eduardo de la Calle.   ‘Another Psychedelic Afternoon’ will be the second release on the FONOS imprint seeing Fonome invite remixes from Orbe who has releases on Analog Solutions, Orbe Records and Appian Sounds under his Lost Epcot alias with Eduardo de Calle, in addition to RNGD following his releases on Concerns and Dynamic Reflection.

‘Another Psychedelic Afternoon’ lunges in with minimalistic percussion, acidic bass lines and radio voices. The progression of the track keeps one moving while the fluctuation in the velocity and warmth of the sound keeps the explorative side of the acoustics and rhythm flowing. Orbe jumps on the remix tip by reshaping ‘Another Psychedelic Afternoon’ into a break-beat and industrial infused hurricane of a track.

‘Performer’ switches the mood into a darker tone with rolling waves of industrial synths creating a contrasting groove between high speed lighter synths and heavier drum and bass rolls. RNGD then rounds things off with his remix of ‘Performer’ by adding further minimalistic tones and elongating it with extended rhythm and swing.

Fonome Another Psychedelic Afternoon is out on FONOS and available here