Q&A and Premiere: “The Collection” by Flug Was Entirely Written on Tour 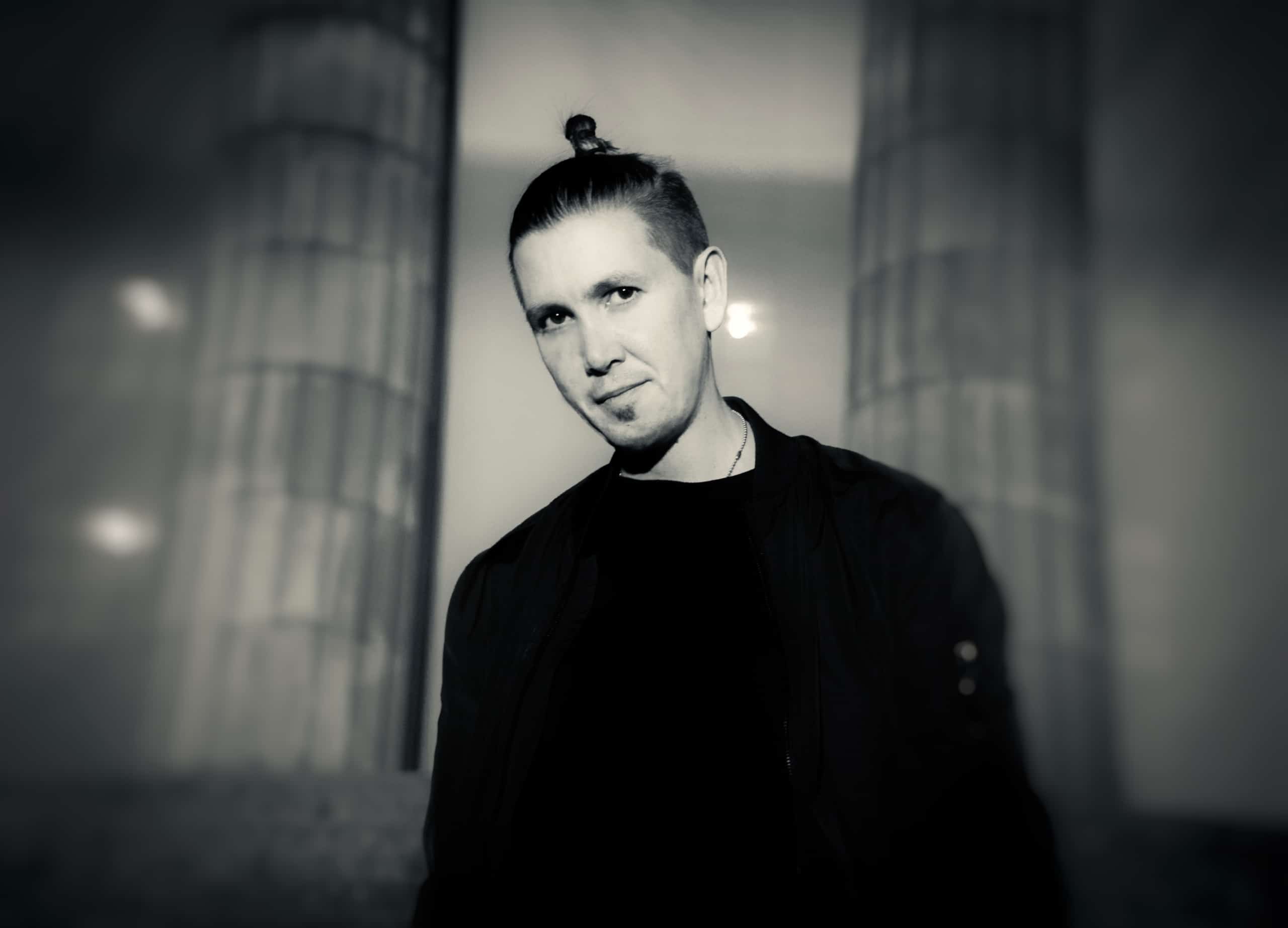 Q&A and Premiere: “The Collection” by Flug Was Entirely Written on Tour

Having carved out a lane truly his own in the often harshly competitive world of techno, Argentinian-born / Barcelona-based producer Sebastian Lopez, alias Flug, has long proven to be no bit player in the scene and his compositions have kept signalling a fighting fit producer, whose highest standards of floor skippering and experimentation-friendly approach have never failed him over the years.

Resurfacing three years after the drop of his debut vinyl album, In Safe Hiding, Flug clocks in on Quartz Rec with The Collection – a long-player bound to reconnect fully with the club and produce very energetic tracks that represent the techno he loves playing during his DJ sets. All tracks were originally written on tour, on the plane or in hotel rooms to better capture the dancefloor’s vibe, using field recordings from around the globe and later processed in the studio via his analogue arsenal of preference.

Displaying the many octaves of his craft through great spreads of high-impact club engineering and frenzy-whipping mechanics, Flug takes us on a pulsating ride across the history of dance music – taking cues from Detroit’s own cosmo-telluric tramplers from back the Underground Resistance armada’s heyday, the Roman scene’s classic acidulous four-to-the-floors, Berlin’s big-room-busting DNA, dredged with a hint of dubby exploratory manoeuvres a la Maurizio. Both mineral in strength but liquid in its flowing abilities, Lopez’s newest extension into the deep and intricate realms of club music collages without pastiching, extracts without bleeding dry, forming the backbone to an assortment of cuts that shall awake the restless dancer in you with optimal effect.

If tracks like the lushly verbed-out ‘Ephos’ and ‘Sequences From The Black Basement’ perhaps best define the track collection’s overall headspace, merging Flug’s trademark melodic shine with further obliterating rhythms that are sure to lay absolute waste in their wake, others like ‘Mars’ and ‘Hyperventilation’ go straight for the jugular with their deadly mix of paced-up martial rhythmics and elliptical grooves gone amok. Just as easy steering the focus into further leftfield-friendly horizons, like on the droney ‘Ratio’, via the freaky acid-popping of ‘Box In A Box’ and ambitious width of scope of ‘A Different Choice’, Lopez delivers something of a life-affirming message with this choice selection of club-oriented delicacies; drawing as much inspiration and energy from the dancefloors Flug got to become intimate with, as he intends to reflect such inspirational forces and energies across the rooms.

On top of premiering one of Flug’s tracks from the release, we had the chance to talk with him about the idea behind The Collection and why he doesn’t consider it

Congrats on this big release. How long have you been working on these tracks?

Hi! Thank you too, for having me! I’ve been working in this tracks for the last 2 years. The original Ideas of all the tracks were conceived out of my studio, when I was touring, before or after a gig, in hotels, planes, airports etc. This allowed me to catch the energy of the dance-floor, or my own mood when I’m traveling. I think I’m more motivated or inspired to do music when it comes spontaneously, and out of my comfort zone.

This isn’t an album, yet it’s not an EP… but a Collection, as it’s aptly named. Why this decision?

Exactly, this is definitely not an Album, its a collection of tracks that I did during the last 2 years. I didn’t plan to release them all together, my intention was to catch the vibe just before or right after a gig, when the fresh ideas and the euphoria of your last gig are still there.

But then Paul Ritch seduced me to put this tracks in a Long Player as a Collection, something that instantly made sense to me, after listening to all the tracks together, I was completely sure to release them as an LP.

What was the decision process on which tracks to include like? Were you forced to leave some gems out?

I know Paul Ritch since 10 years ago or more, he’s a good friend, and I feel his career and his label Quartz are growing and evolving in a very positive way, I always admired him, I think he is a great guy.
The idea of this LP comes when Paul asks me for some music, I sent him a bunch of tracks, and he liked them all. He said: “Let’s do it all in a double vinyl”. it was a Yes for me since the very first moment, since it makes sense to release all these tracks together, which have a really similar style -though each one with different notes of groove or mood. And yes we left some out, and we added some special loops in the vinyl edition that make this even more special.

Is this a club-orientated release, or one for home listening?

Well, that depends on the listener.

In my personal opinion, this collection is definitely orientated for club listeners, the intention of each track is to kill the dance-floor, even the Intro! I wouldn’t recommend listening to this Long Player in your sofa, (I wouldn’t ) maybe in the car, but definitely with a good sound system and your legs ready to dance, but once again, this depends on each person.

Do you have any favorite tracks from the great bunch?

Ephos, Mars, Sequences from The Basement and Ratio remind me of some really good gigs.

I’ve played all these tracks a lot in the last 2 years… they all have the same concept, but each one in their own way, so you can find the right track for the right moment, for the right crowd.

Flug’s The Collection is out Deceber 15th and available HERE