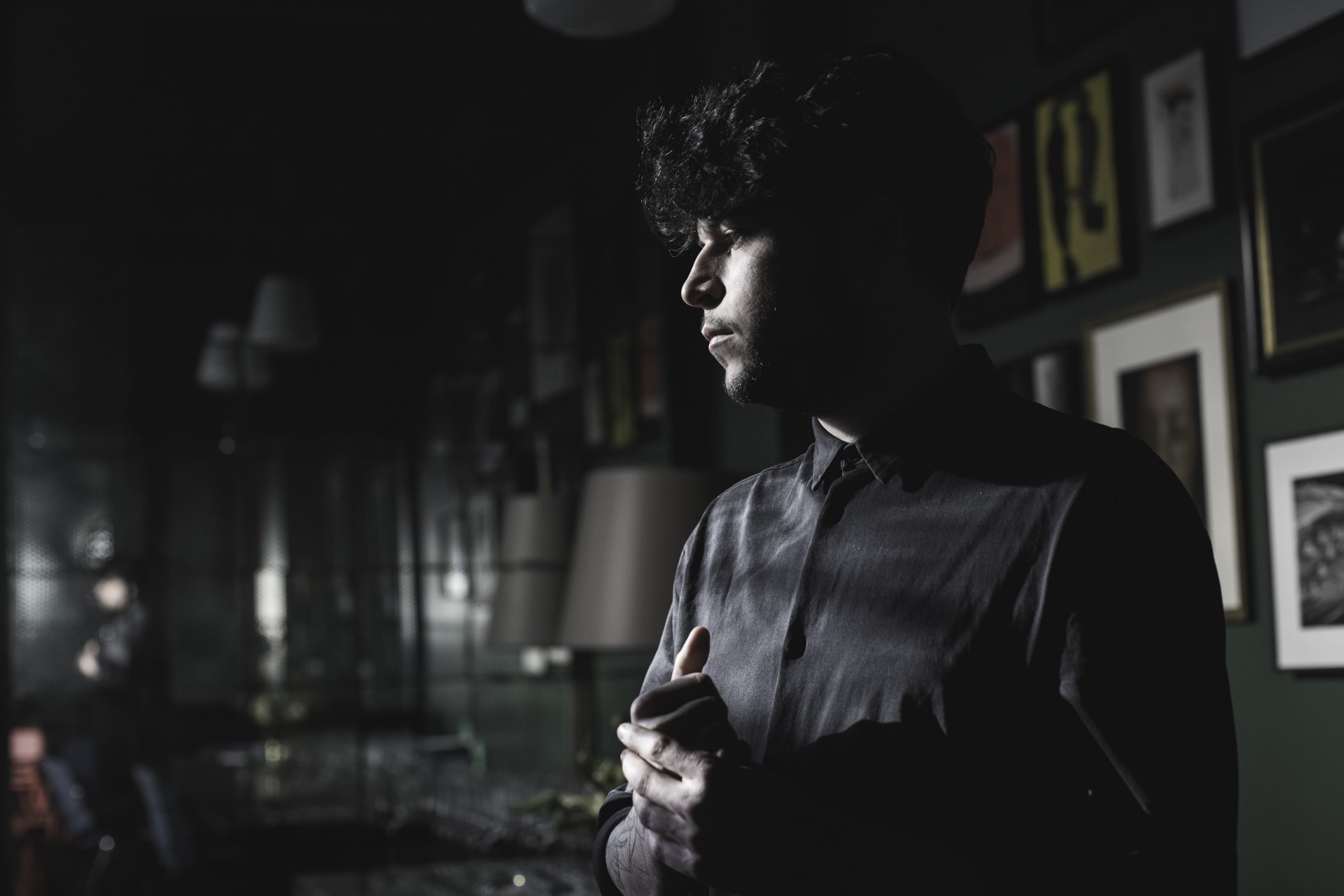 Since​ ​originally hailing from the Italian Southcoast club scene, Z.I.P.P.O has established himself as a regular DJ at Berghain, Tresor and Fabric while releasing full-frontal cuts on the likes of Suburban Avenue, Enemy and Ben Sims’ Machine imprint with support from Ryan Elliot and DVS1.

A key Involve Records artist, he now brings back his fresh otherworldly and electro-tinged techno to Regal’s esteemed imprint. ‘Diaspora’ opens with rolling percussion, crunchy snares and cantering synths before ‘Hgroove’ slams with weighty kicks, cutting stabs and responding zaps until euphoric pads provide space on the break. On the flip, ‘Imagination’ goes on an acid tip with vocoder style vox-samples, 808-style toms and streaming 303 lines while ‘Vortex’ seethes with aggressive keys, punchy claps and a smouldering bassline.

Z.I.P.P.O Returns to Regal’s Involve imprint with one of his best EPs to date. Enjoy the exclusive premiere of “Vortex” below.

Despite his young age, his professional career began early: at the age of 15 his name begins to run for the various Apulians clubs, at 17 years his first album “Symmetrical Therapy” comes out on Figure followed by great collaborations with the labels Involve Records, Suburban Avenue and Enemy.

To date, Z.I.P.P.O has already conquered some of the most sought-after consoles in Europe such as Berghain (the youngest Italian exhibited before) and Tresor in 2016 and, more recently, that of Boiler Room at Viva Festival where he introduced a set that differs from his “usual” accompanying the dancefloor through house, disco and funk sounds.
Together with his solo EPs and collaborations Fides was also very significant for the creation of the 3KZ project founded with his friend Kaelan inspired by a retro-futuristic sound similar to Detroit techno.

The mild character, the passion for music and the constant and changeless desire to learn, have earned Z.I.P.P.O. the respect and admiration of agents and DJ’s, making it one of the most promising talents in the techno scene on an international level.