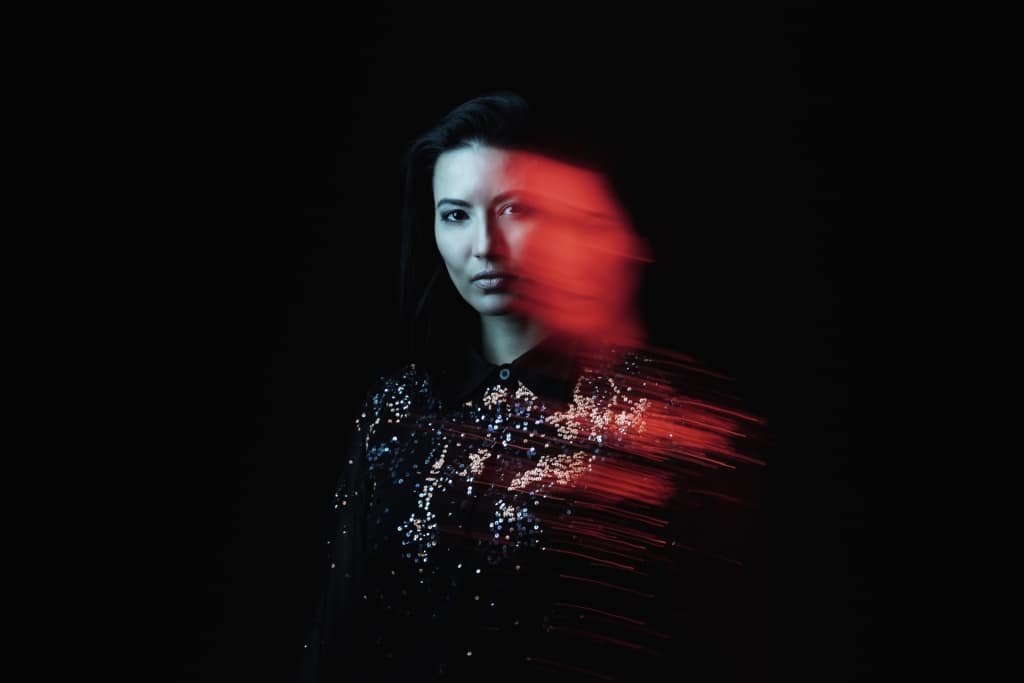 Brazilian techno and hard techno stalwart Fernanda Martins premieres the remix of Nuria Ghia’s “Sphere” as a contribution to the next installation of Kuukou Records EP catalog.

Martins remixing Spanish producer Ghia attests to Martins’ continent-crossing influences. With this remix, Martins adds her characteristic tension and pluck. She creates a suspense-heavy arrangement and brings a distinct hard techno mood to this track. With a brooding, yet dark and playful sound, this remix would be home in both a German techno nightclub and an Iberian dance floor. This remix of “Sphere” will be joined by an original track entitled “Black Rain,” and will be released on March 12th via Kuukou Records. Kuukou Records is run by Romanian-born techno DJ Simina Grigoriu, who is married to German musician Paul Kalkbrenner.

Brazilian-born but now Barcelona-based DJ Fernanda Martins DJ/Producer Fernanda Martins has established herself as a force to be reckoned with in the international techno scene. Thanks to her amazing mixing technique, great charisma, and an unmistakable fun way to communicate and connect with the crowd, Martins has collected fans around the globe in her tenure as a performer. She’s performed in many of the biggest clubs, parties, and festivals around the globe, including more than thirty countries around the Americas & Europe.

Martins admits to dedicating herself to learn the art of mixing in the early 2000s. She began her journey by primarily mixing Funk and Acid Techno, but decided to expand her horizons to even the hardest of techno sounds. Above all, Martins is known for her excellent music selection. She has an ever-evolving sound and style, which shines through in her eclectic mixes. She is constantly researching new elements and textures to incorporate in her sets. She appreciates the versatility techno offers her in terms of track selection and the technicality of mixing. With this remix of “Sphere,” she is solidifying, even more, her place in the techno community.