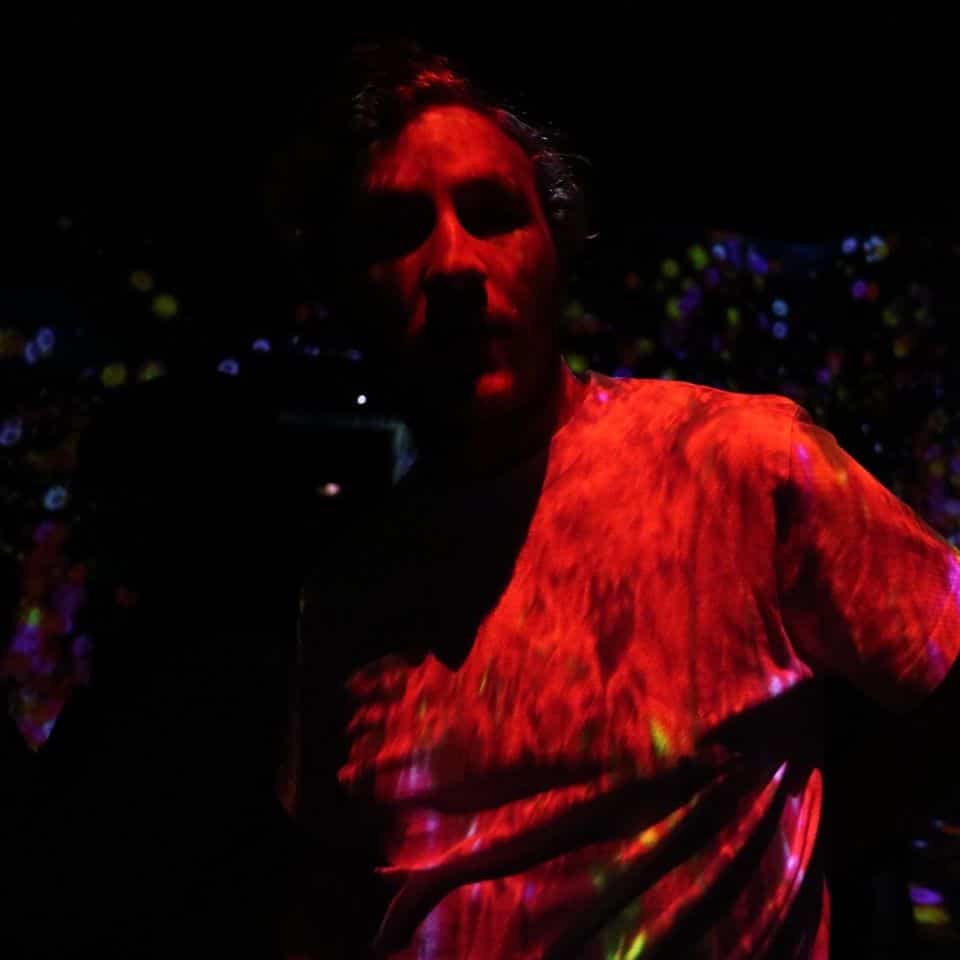 Fergus Sweetland EP is a meticulous venture that hooks like an addictive compound. A highly effective selection of minimal cuts that dissolve the palpable reality as it engages and surrenders to a surreal form of tribalism.

“I’ve been working on my sound for some time. It’s a part of my drive to become one of the best to do it in Australia. Now, I think I’ve got my sound to the right place to start achieving that goal.” – Fergus Sweetland

We are presenting the premiere of the remix of Fergus Sweetland’s “Pseudo V2” by HAYES co-founder Vil.

Fergus Sweetland is a Melbourne based producer and DJ who has invested himself in electronic music since 2009. His sound is a blend of sonic influences from across his life.
Ideas from genres such as jazz, house, psychoacoustic and hip-hop are woven together to produce a unique contemporary techno sound. Groove, rhythm and funk also play an important role in Sweetland’s productions. It’s his core belief that these elements are the soul of techno music.
Fergus’ personal experiences with witnessing techno at clubs and outdoor festivals also play a pivotal role in influencing his music. It’s these experiences that drive him to create music to fuel moments of dance and movement.
His sets have been heard in clubs all around Melbourne, sets which have supported the likes of Samuel Kerridge, Rebekah, Anthony Parasole, Yan Cook, Ken Ishii and Subjected amongst many others.
2018 marked Sweetland’s first international show as he toured to Japan to play at Alzar in Osaka.
Various EPs and an LP on labels such as Melbourne’s Controlled Violence mark the beginnings of a production output that is set to become prolific in the years to come.
Fergus also runs Bomphcast, a podcast and blog series that aims to fuel techno culture in Melbourne.
More About Vil
Vil is a DJ and producer from Lisbon, Portugal. An organic entity who explores a textural ground that is based on daily inspirations from Techno, electro and Breakbeat. In his productions and DJ sets he creates and dissipates tension, leading us through an intense, uncertain grey path from the future, where energy flows side by side with melody.
Vil is also one of the minds behind Hayes.