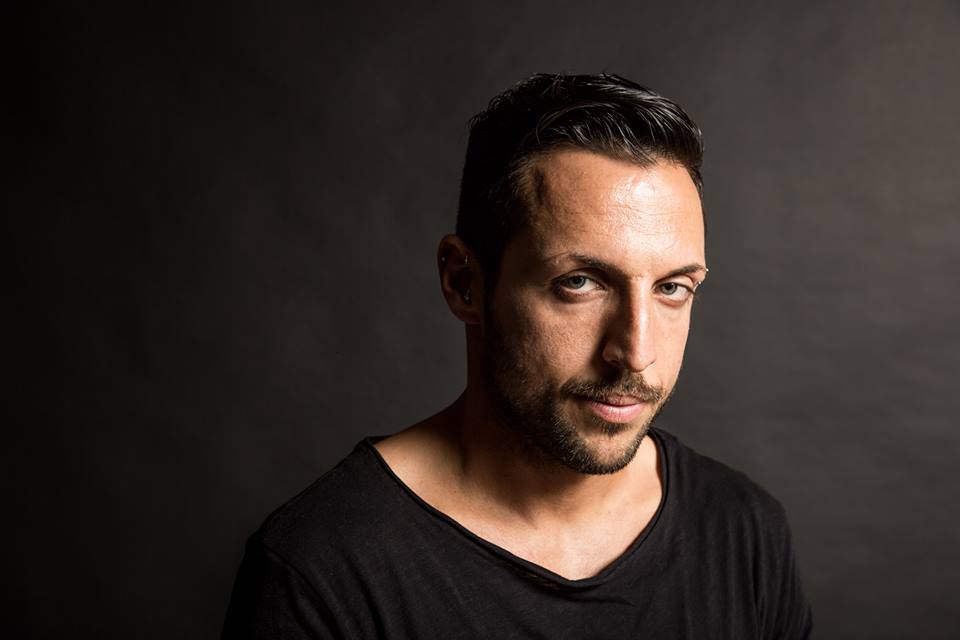 Carl Cox is an industry figurehead who’s legacy in music includes his iconic label Intec, which he runs with friend and business partner Jon Rundell, and the new release is from Fabio Neural.

Intec regular Fabio Neural is back on the label with an EP he has made in collaboration with Konrad (Italy) and Frankyeffe who has each collaborated on a separate track.

Fabio has featured on eight other Intec releases and is one of the label’s most consistent artists, but his music has also been a feature of many other highly respected labels including OFF Recordings, KD Music, Ovum Recordings and Truesoul.

All of the producers on this release have roots in Italy, and Fabio Neural is the glue that binds this EP, but each of the collaborating artists is also a solo artist in their own right.

Konrad (Italy) has previously worked with Fabio Neural when they joined forces for an EP on Misfit Music, but he has also put out solo releases on labels such as Octopus, Phobiq and Unrilis.

Frankyeffe along with many solo tracks on many high profile labels, is also a regular collaborator with many other artists such as Loco & Jam, Mauro Picotto, Hollen and Enrico Sangiuliano. This is the first time he has worked on music with Fabio, but with a combined output this impressive we hope to hear more from the pair.

First on the EP is “Black Jack” made by Fabio Neural & Konrad (Italy) and it’s got a distinct sound with an unusual blend of textures. Burbling melodies, spinning FX and rubbery synths combined with vocal stabs and hard hitting percussion give this release an atmospheric sound that still delivers everything you need to rock a dance floor.

Track two by Fabio Neural & Frankyeffe titled “B&S” is deeper than the first with dusty vocals and old school flavour. Slow building, the track unfolds with a held sense of suspense and a captivating mystique. Whether it’s the perfect building track in a techno set or perhaps even something to lift a house set to the next level, either way, this is a classy cut of the finest deep techno.