Premiere: Eva Be Joins Hafendisko with “This Is Be. E.” EP 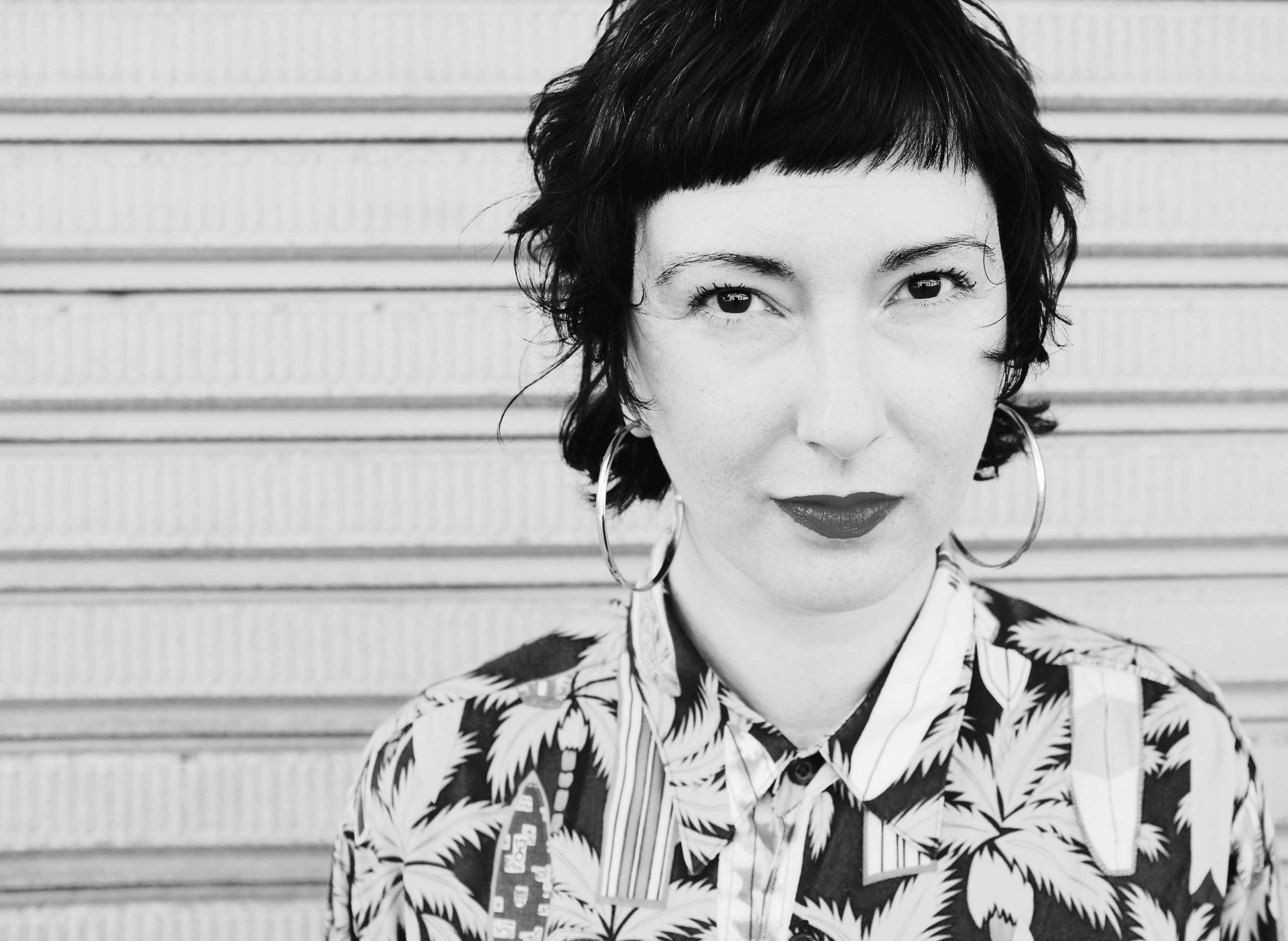 Premiere: Eva Be Joins Hafendisko with “This Is Be. E.” EP

Eva Be has been a defining presence on Berlin’s music scene over the past 20 years. Being an integral part of the Sonar Kollektiv crew since the early days, her style has spanned multiple genres and moods, ranging from trip-hop, dub, experimental electronics through to house and elements of techno. Here, after a couple of outings on Poker Flat Recordings, Eva joins Hafendisko with three tracks that perfectly encapsulate her eclectic, funky style.

“This Is Be. E.” ratchets up the tempo for a more direct reaction – Eva’s exceptional sound design provides a track full of flavour and nuance – while hitting hard enough to keep any dance floor on its toes.

“The Way” is a rolling dubby house track – the driving groove is coupled with trippy delays and drum fills.

“Elbows” also experiments with echoes and space – a minimal groove supplies the basis for dubbed out spoken word vocals before a thick bass line kicks in.

More About Eva Be

After a musically inspired youth, the East-Berlin born Eva Be first dove into the Berlin club scene in 1995.

The “Delicious Doughnuts” club in Berlin-Mitte is a defining place for her carreer – it’s here she met the boys who would later be known as “Jazzanova”, a world-renowned electronic sensation had an immense impact on her musical development, changing her path indefinitely.

Eva never had a musical carreer in mind, however being in the right place at the right time and meeting people who were convinced about her musicality put her on that course. She soon curated her own club nights during her residency at the “Akba Club”, where she began to experiment, defining her sound on the turntables.

This was quickly followed by regular gigs at “Cookies”, “WMF”, “Boogaloo”, “Kurvenstar” and “Cafe Moskau”, where Eva presented her very own mix of Dub, Trip Hop, Breakbeat, Drum ‘n’ Bass and Experimental Electronics. Out of this growing scene around Jazzanova, Dixon, Micatone, Slope, Eva Be and many other artists, such as the legendary “Sonar Kollektiv” evolved – a collective that to this day releases style-defining records.

This was also the label, where Eva released her first solo EP “Below” followed by several 12inches as f.e. “Eve ́s Time Tonite” ( in cooperation with Fat Freddy ‘s Drop Singer Joe Dukie ) and “Allee Viree” as well as her first remixes. Musical and personal relations to the now aspiring “Vienna Scene” led to regular gigs in Austria and numerous other European capitals.

As a resident DJ in the early “ Watergate” club in Berlin she played side by side (if not back to back ) with the heroes of the genre like Kid Loco, Kruder & Dorfmeister, King Britt, Rainer Trüby etc., then touring through Europe with the Berlin-based band project Ye:Solar and often DJd supporting bands and acts like “Fat Freddy’s Drop”, Omar and Jamie Lidell.

During that period she found the time to produce her successful debut solo artist album “Moving Without Traveling”, demonstrating her deep love for Dub and Reggae. After the huge reception of this record, Eva then described as “Berlin’s next rising star” by the UK jazz magazine “Straight No Chaser”, decided to form a band “Eva and the BEs” to present the album live throughout Europe, partly together with “Fat Freddy’s Drop” and “The Black Seeds.”

After a short baby break in 2007, Eva returned to the club scene adding more house music to her repertoire. Having produced remixes for the Sonarkollektiv, Maertini Broes, Marcus Enochson, Recloose, Horace Andy and Jah Wobble, etc

Moving forward Eva started gigging at “Panorama Bar” “Ipse”, “Wilde Renate”, “Kater Holzig” or “Tresor” where she met DJ Cle in 2013. Both instantly got along very well personally and musically and decided to form the project “LOYOTO” combining their common love for underground House music and Dub.
The first LoYoTo record “Looking At The Starz EP” appeared on Upon You Records in 2015, the second 12″ “Lonely Young Tourist EP” was released on Watergate Records in 2016 and “Karmadog EP“ on Foul&Sunk in 2018. Due to the strong demand for remixes, the duo worked their magic on several tracks over that time.

Eva Be “This Is Be. E.” EP is out May 1st on Hafendisko and available HERE