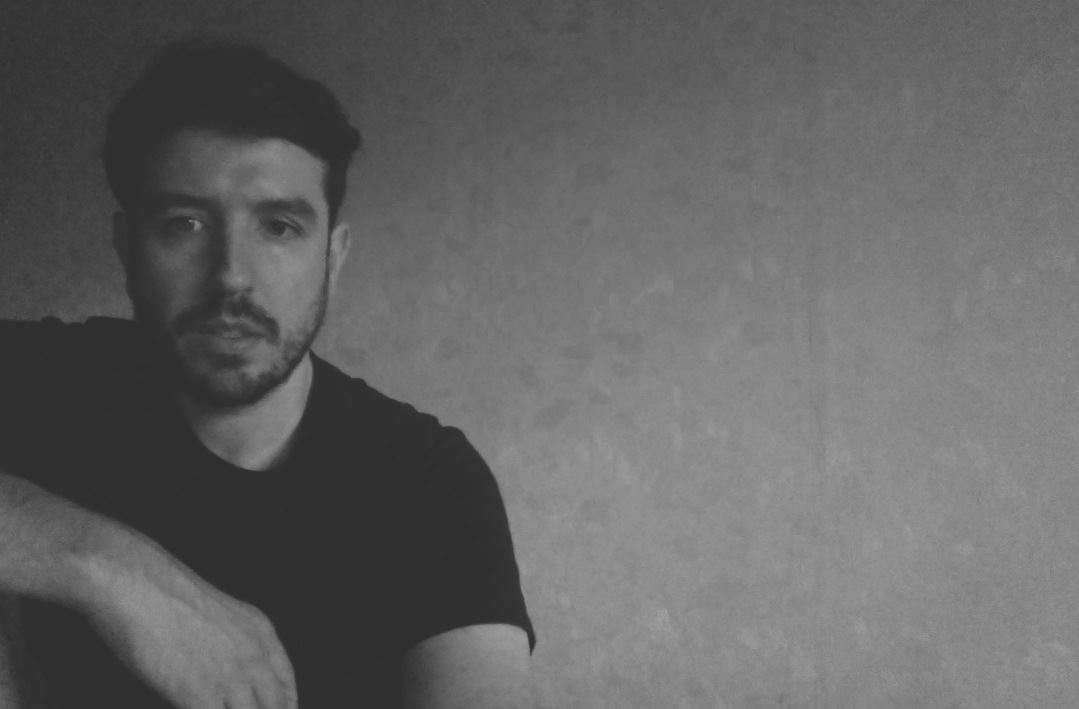 Enkō, real name Marcos Ferreira, is a Portuguese producer/DJ whose output is characterized by odd, unusual ambiences and emotions. His work is emotive, always exploring cerebral ambiences and physical rhythms, manipulating space and energy through texture and repetition.

In his EP titled Enupa we see yet another brilliant attempt to dilute visual stimuli and emphasise the auditory, fusing perception and reality into an imagined atmosphere. This five-track release fits squarely within the mission of the HAYES collective, where it has found its home.

Enkō’s approach can be defined as an exploration of cerebral ambiences and physical rhythms. A patient (and sometimes unexpected) manipulation of space and energy through texture and repetition. The project serves as an attempt to dilute visual stimuli and emphasise the auditory, fusing perception into an imaginary atmosphere.

Although having shared music for a long time with several projects, it was the renewed sense of focus and the sustained contribution to projects such as Desterronics, the OBRΔ after hours (musical and artistic curatorship) and the foundation of the ambient sessions Ocaso that saw the HAYES Collective member gather recognition as a member of the electronic community.

Since, he has set off to perform across the country and at renowned events such as Boom Festival, Festival Forte, Aura Festival, Alice, Orbits, Piknikbeat, Lux-Frágil, and also in the Azores, at the Arco 8 Gallery.