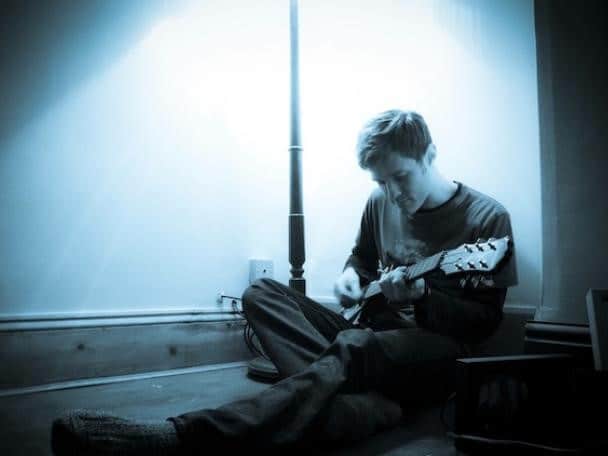 As the title suggests, the seventh album from UK producer Stumbleine titled Sink Into The Ether offers a deep submergence within a celestial upper region somewhere beyond the clouds. Thriving on the space in between things, Sink Into The Ether is chilled, heavenly and thought-provoking. It’s another multi-faceted creation of glowing sonic vistas that are set to enrapture in 2020.

The album envelops the listener from the outset with the soft, pitched sway of “Sonder”. The track, which we are premiering exclusively today, ebbs through calming shadows, showcasing Stumbleine’s warm, electronic glow and gamut of influences, with hushed hypnotic delayed sounds, vocal samples and snappy beats.

“The definition of the word Sonder is the profound feeling of realising that everyone, including strangers passed on the street, has a life as complex as one’s own, which they are constantly living despite one’s lack of personal awareness. It is taken from ‘The Dictionary of Obscure Sorrows’ by John Koenig. This track is my attempt to soundtrack that state of mind.” – Stumbleine

Stumbleine’s skill at blending an array of electronic timbres washes over the largely instrumental record, exemplified in “Supermodels”, with its lo-fi chorus-drenched haze building to an emotional, percussion-driven climax. Here, and scattered about the album, RnB vocals are chopped-up, but glistening a dark, dreamy hue.

A cover of the Hole song, “Malibu” features Elizabeth Heaton of Midas Fall. Her delicate, dream-like vocals waft over the hazy instrumental waves like tendrils of smoke, as they both grow ever more desperate, and slowly crash.

Elsewhere on the album tracks like ‘Lost To The World’ come together more immediately with flourishing synths and soaring backdrops overlaid by a heady bass and intricate beats, while ‘White Noise Therapy’ invokes a cinematic Tokyo-set film score peppered with playful soft pianos. 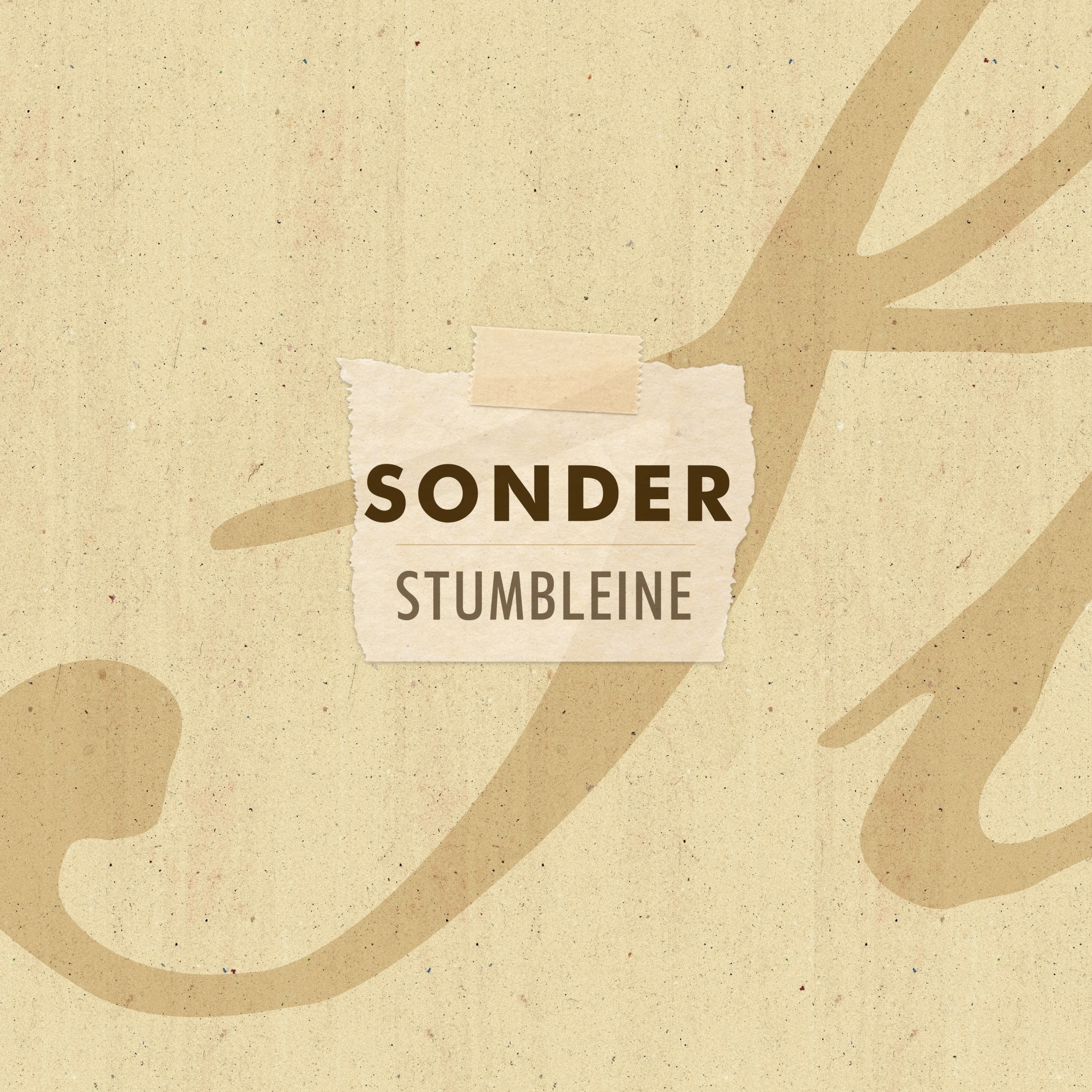 “Lost To the World” swings in addictive pitched-vocal punches, circling itself into a spiral. “Your Angel Was Fake” has a hopeful darkness about it, recalling electronic shoegaze and witch house artists of the early 2010s. It scales and then pulls away, at once breathing and stopping, full of blanket synth pads and subtle snaps of percussion.

Also known for his work in post-dubstep trio Swarms, Stumbleine has steadily built a cult of admirers around himself following collaborations across his varied albums and EPs with the likes of ASA, Shura, Violet Skies, Birds of Passage, Steffaloo and more. His sound, if it can be compared to anything at all, straddles post-rock shoegaze soundscapes with ambient electronica and experimental movements into something that can be both an ASMR hug to the ears yet also similarly arresting, fractured and off-kilter depending on which way things flow. As different sounds shift in and out, narratives become clear slowly and disappear quickly throughout Stumbleine’s kaleidoscopic visions.

The album will be available on digital platforms, CD and a pressing of 500 LPs on cream vinyl with a free album CD inside.