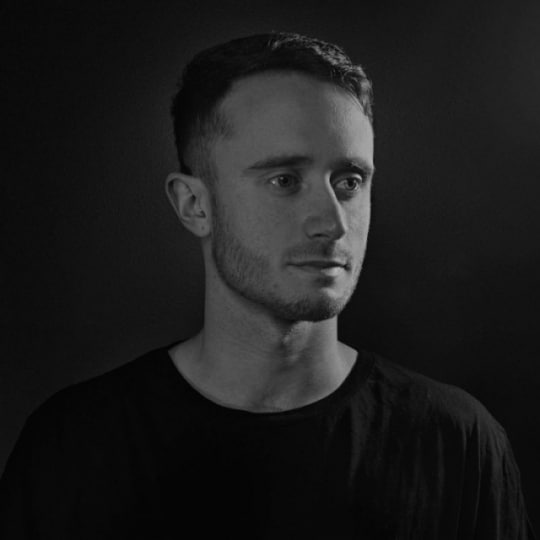 In a time when live performances have come to an halt because of Covid-19 and music and human connections have almost disappeared, End Train reached out to three live bands to ask them remix some of their past gems. Despite the physical distance, the virtual collaboration works as a glue between two worlds: End Train’s RMXD Vol 1. EP brings together the alternative style of live music from Ninos Du Brasil, Elektro Guzzi and Sudden Axis Disorder and plugs that straight into the techno realm with dancefloor-oriented stomping remixes. A sign that despite the moments of shared hardship, the global electronic music scene is alive and willing to move forward united.

End Train is the cofounder of Metempsychosis Records and Ways To Die Records. In addition to being a label boss, he is also the host at Home of Sound, the platform for interviews and online producers masterclasses that has hosted the likes of Daniel Avery, Electric Indigo, Phase Fatale, Silent Servant, Jamaika Suk, and many more.