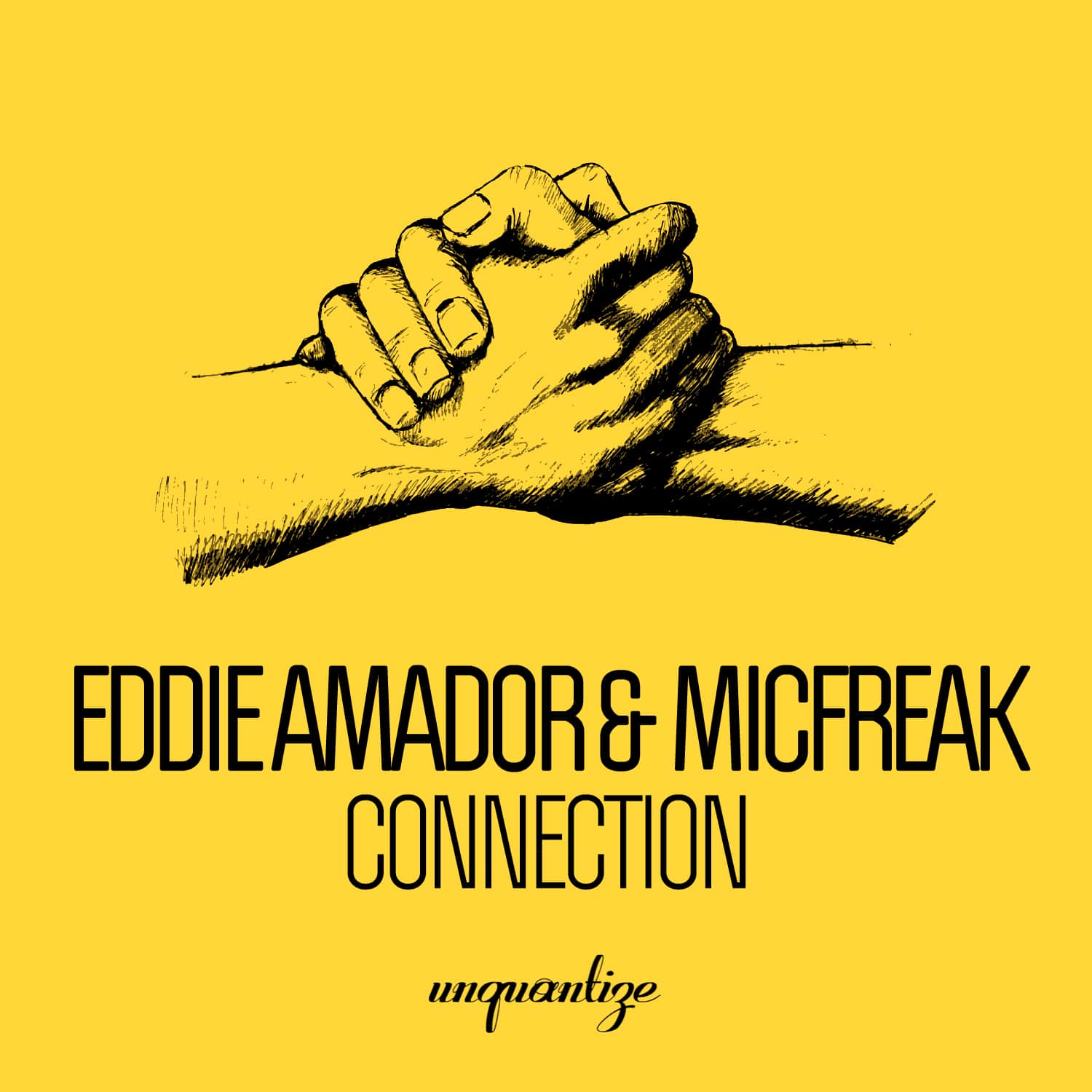 After their brilliant collaboration on ‘Let Go’ late last year, Eddie Amador and MicFreak combine their talent once again, delivering a red-hot slab of House heat we are premiering today, aptly titled, ‘Connection’. Destined to unite the dance floor, ‘Connection’ celebrates all things affinity, loaded with a fantastic feel-good vocal hook, set to a killer groove that’s charged with uplifting piano riffs, choppy vocal samples, warm bass stabs and kick-ass drums. DJ Spen maxes out the underground vibes, stripping things down on a slammin’ ‘Disconeccted Dub’. After one listen, you will see why ‘Connection’ is an undeniable house track destined to stand the test of time!

Michael Cobaria aka Micfreak is a producer, DJ and artist from Baltimore. A multi-instrumentalist, Micfreak brings his love of piano, guitar and drums into his productions, playing everything himself to create his own unique sound. He likes to fuse squelching and melodic synth lines, drippy arpeggios, throbbing and funky basslines and supersized beats. Micfreak’s music has been released on labels such as Angelo Ferreri’s Mono Side, JPaul Getto’s Fogbank and DJ Spen’s Quantize & Unquantize imprints, Deeplife Records, among others, regularly charting on both Beatport and Traxsource. DJ Spen took notice of this emerging talent and took him under his wing, releasing his debut album ‘Feelin’ It’ to great acclaim, along with singles such as ‘Extra Sauce’, ‘Hot Hot Hot House’ on Unquantize Recordings and most his current drumtastic remix of Barbara Tucker’s ’Think (About It)’ on Quantize Recordings.

Acclaimed house music veteran Eddie Amador has been contributing to the dance scene since 1998 when his classic anthem ’House Music’ exploded on the scene. He’s since upheld a fruitful career releasing dance floor hits on labels such as Yoshitoshi, Defected, Pacha, Suara, Yellow, Subliminal, Spinnin, Stealth, Nervous NYC, Deeplife Records and Toolroom, among many.

Eddie Amador and MicFreak ‘Connection’ is out Feb 28th on Traxsource