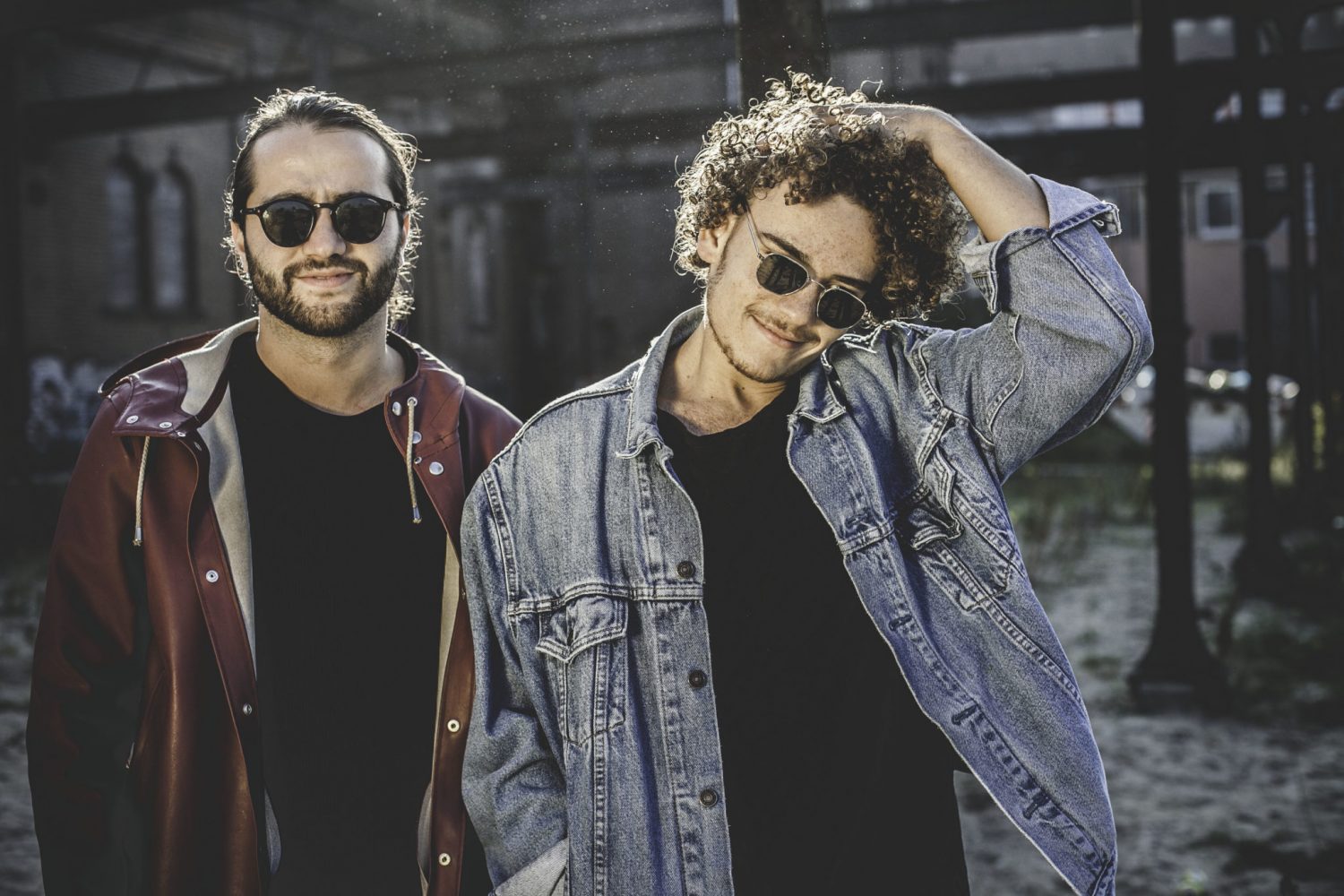 Consisting of young Jesse van der Heijden and Oguzhan Guney, ANOTR are the house-meets-tech-house revelations of their time. After hours and hours of hard work and tweaks to reach undisputed perfection, the first eye-opening works of the Amsterdam based sparked the interest of record label Armada Music, subsequently leading to the release of summer anthem ‘Strobe’ on Defected records breakout label DFTD in early October 2015.

With plenty of remixes, EPs, and experimental compositions looming on the horizon, the vast expansion of ANOTR’s foothold in Electronic music territory had already begun. Where and if it will end, nobody knows. But once thing’s unmistakably certain. ANOTR are fresh, consistent, and more than sufficiently talented to aim for music world domination.

The second floor cracker to hit their NO ART label, “Cultural Decline” is another one of those in-your-face monster tracks that ANOTR are known for. From its thumping kick drums to the groove-heavy beats and vocal shouts, this track is sure to hit the underground scene hard.

Listen to the exclusive premiere of it below before it hits the sales outlet this coming Monday April 24th.